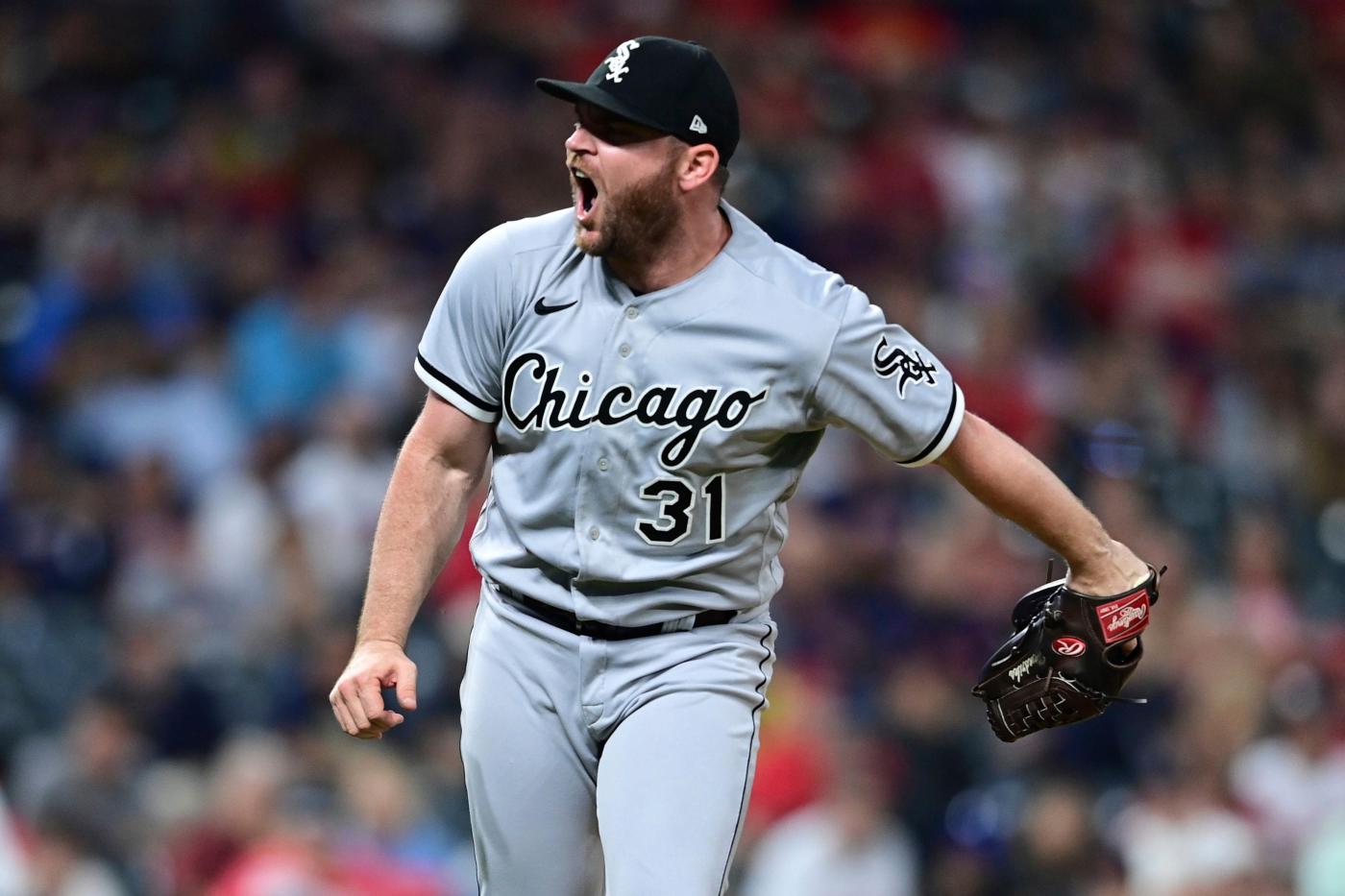 He’s an All-Star for the third time in his career, also making it in 2019 with the Oakland Athletics and last season with the Sox. He earned the save in last year’s All-Star Game at Coors Field in Denver.

Hendriks is tied for fourth in the AL in saves. He missed nearly three weeks with a flexor strain in his right forearm.

Hendriks and Jordan Romano of the Toronto Blue Jays are replacing Gerrit Cole of the New York Yankees and Justin Verlander of the Houston Astros.