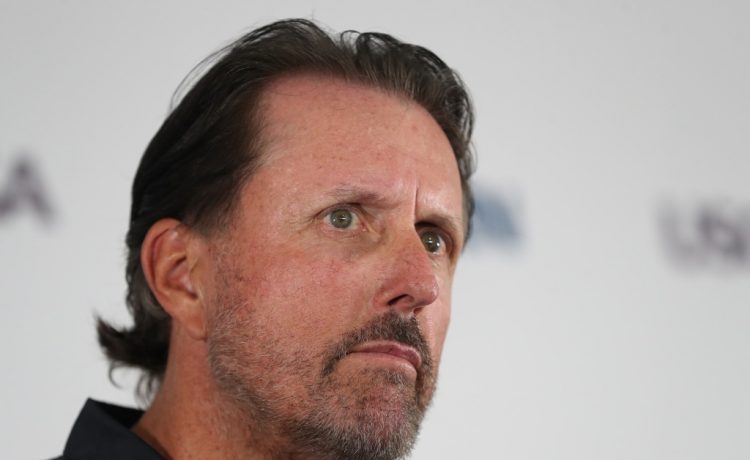 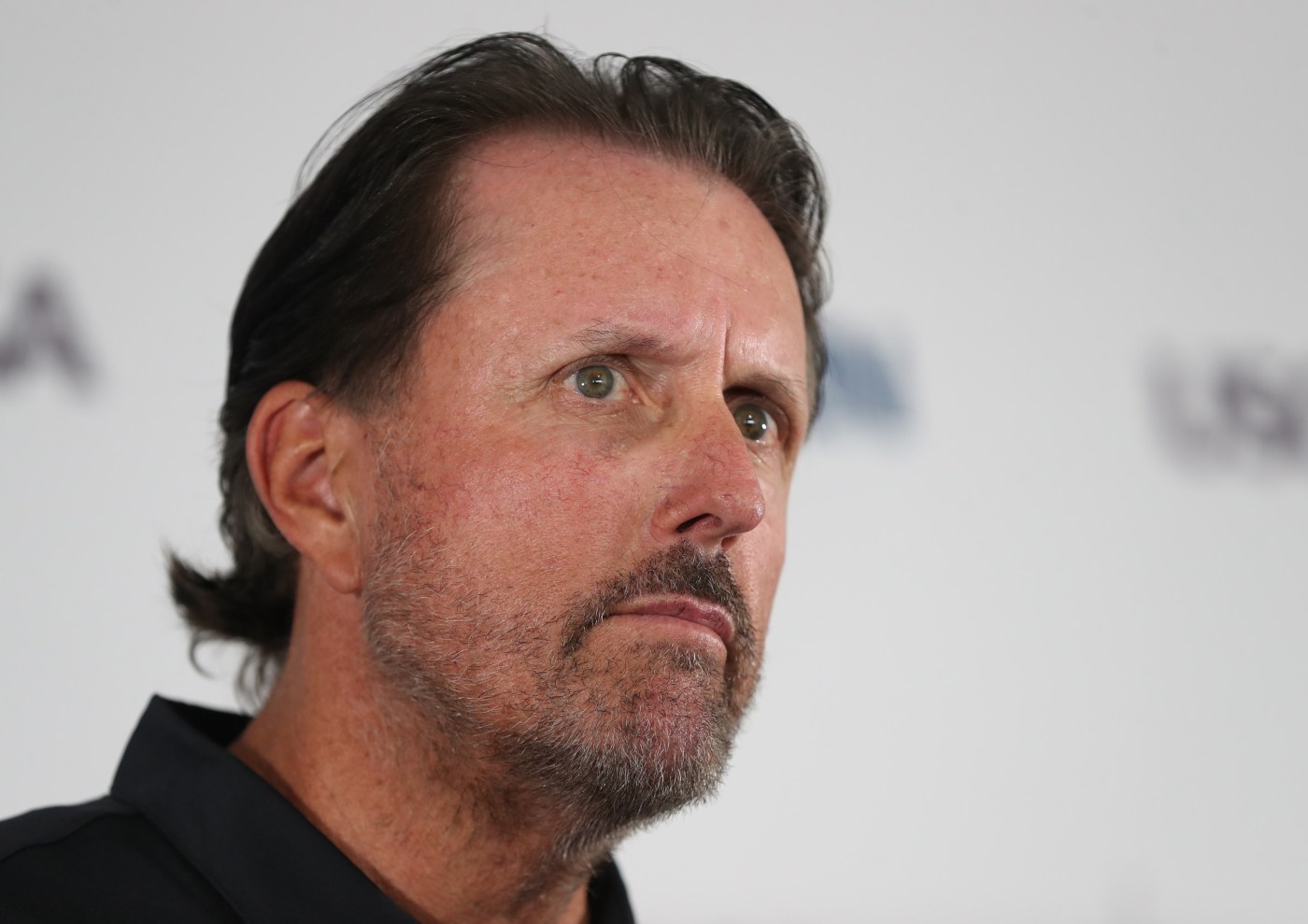 And it’s not just all that grass.

They exist in the form of a $5 Nassau, an $18 million prize won by Rory McIlroy for capturing the FedEx Cup last Sunday or the $2 billion backing the LIV Golf Series courtesy of Saudi Arabia’s Private Investment Fund.

Family members who lost loved ones on 9/11 have been critical of LIV since it arrived on America’s shores in June. The International in Bolton plays host to LIV Golf’s traveling circus starting Friday. The 9/11 families are making their voices heard again.

They cannot be bought. Everyone else involved in the LIV Golf-PGA Tour saga has a price.

Dustin Johnson got $125 million to sign with the Saudi-backed golf circuit. That was more than anyone – including Tiger Woods – ever earned on the PGA Tour.

Phil Mickelson always seems to be short despite earning more than $925 million on and off the course over the past 30 years. Lefty snagged an additional $200 million to join LIV.

Greg Norman and House of Saud offered Tiger $800 million to join the LIV’s Pirate Ship/Billion-Dollar Luxury Yacht. The Shark even tried to lure Jack Nicklaus for $100 million. But neither one of golf’s blue whales would bite. Tiger joined forces with McIlroy to rescue the PGA Tour. They also announced a new virtual pro golf league that offers guaranteed money and will serve as a Tour complement beginning in 2024.

The PGA Tour banned LIV participants. But golf’s four majors (The Masters, U.S. Open, Open Championship and PGA Championship) have their own ruling bodies. None have followed the Tour’s lead.

The PGA Tour added $100 million to its Player Impact Program. It rewards the most popular players with extra winnings. The purse for a dozen “elevated events” was also boosted by $46 million starting this upcoming season.

Unless the PGA Tour relents, there will be some big names missing the dash for its cash.

Tuesday, Australia’s Cameron Smith decamped the PGA Tour for LIV. Smith is the No. 2-ranked player in the world. His departure stings as much as the defections of Brooks Koepka, Bryson DeChambeau, or Johnson. Smith is 29 and won The Open Championship and Players in 2022.

Monahan has bigger concerns. In July, we learned the U.S. Justice Department was investigating the Tour over possible LIV-related antitrust violations. Three days later, President Biden was in Saudi Arabia fist-bumping the Saudi crown prince before beseeching the Kingdom to produce more oil.

Renegade leagues rarely last. Through litigation, or persuasion from the heavy hand of government, the PGA Tour will eventually end its LIV ban. More PGA Tour money will lessen LIV’s attractiveness. The LIV schedule is too sporadic and limited to generate sustainable buzz. Oddsmakers have already seen a drop in betting action.

The 9/11 families stand on righteous ground when criticizing LIV. Fifteen of the 19 hijackers were Saudis. Saudi Arabia was al-Qaeda’s private ATM machine.

The PGA Tour, however, does not. Norman claims the PGA Tour has “23 sponsors who do $40 billion-plus worth of annual business on an annual basis in Saudi Arabia … The hypocrisy in all this, it’s so loud. It’s deafening.”

In October of 2021, FedEx (the same company whose name is on the PGA Tour’s championship cup) touted a $1.5 billion expansion in … Saudi Arabia.

Worse, the PGA Tour has partnered with the Chinese Communist Party to launch its own series in China. The Tour stop in Shanghai has been scrubbed for three years due to COVID-19. There has been no talk of a permanent cancellation if/when the pandemic ever abates in its homeland.

Golfers finally have a choice, regardless of how distasteful its origins. LIV’s Golf ultimate legacy could well be a more lucrative, competitive and fan-centric PGA Tour. One that eventually makes LIV irrelevant.

Not quite what its founders wanted.

But a tiny slice of justice to those 9/11 families.