Todays Though > News > Look for Josh Jacobs, Raiders to be in full control – Boston Herald
News

Look for Josh Jacobs, Raiders to be in full control – Boston Herald 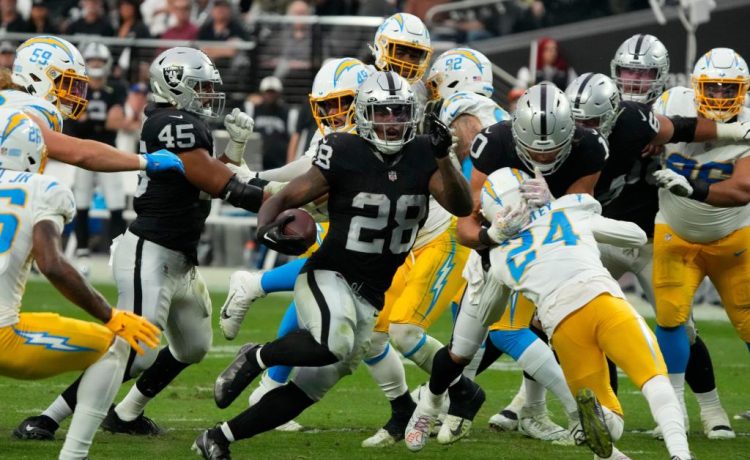 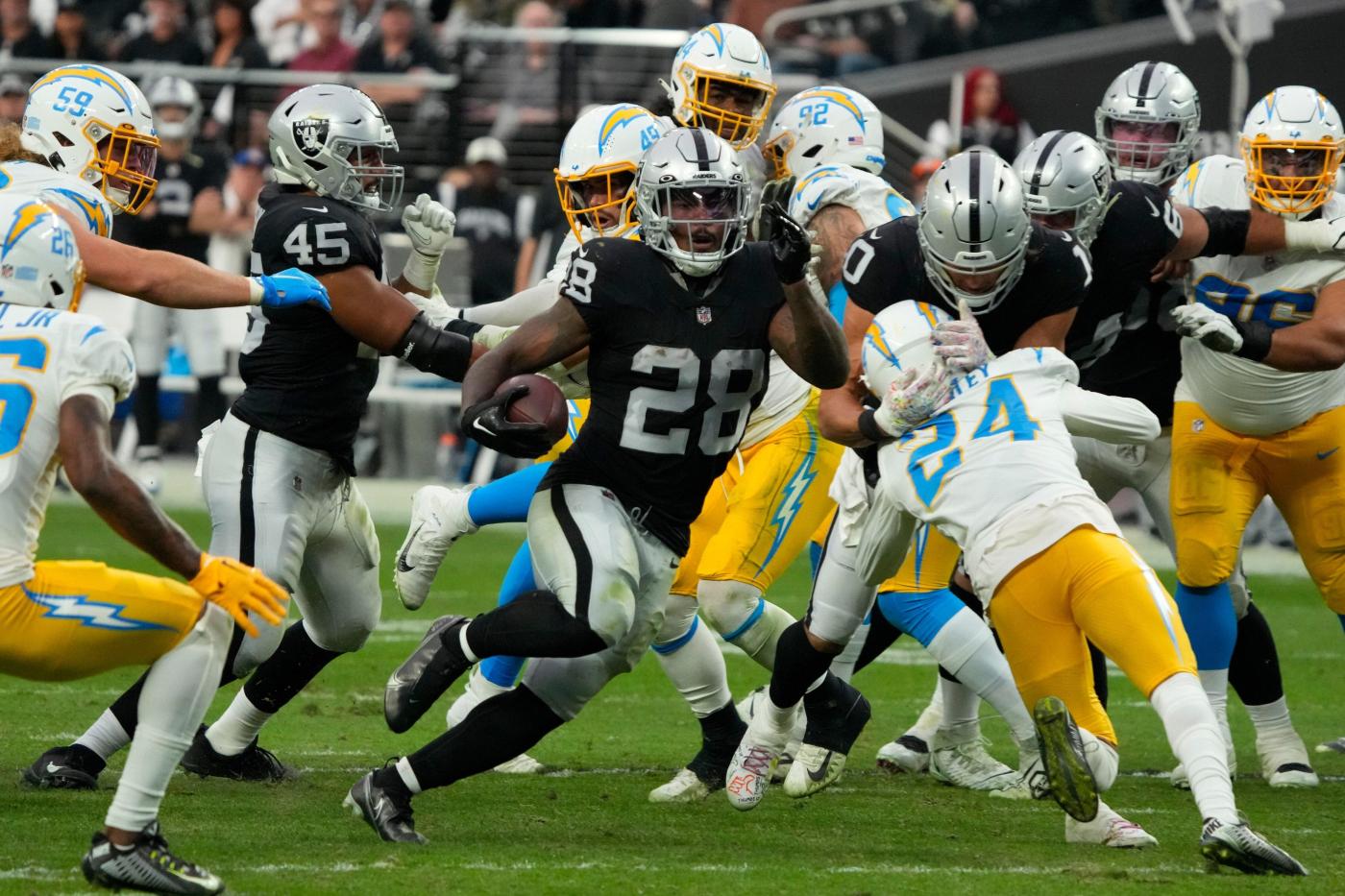 HANK’S HONEYS: Maxx Crosby and the pass rush have revitalized the Raiders’ defense and led the way on a three-game winning streak. While the Rams battled hard and got in under the spread in a loss to the Seahawks last week, Seattle’s pass rush is mediocre and whoever starts at QB (please, not Baker Mayfield) will be under increased pressure behind a shaky O-line.

Feeding Josh Jacobs, the Raiders have controlled the clock for an average over 33 minutes the last three games. Derek Carr and old college teammate Davante Adams have been cooking and while the matchup against Jalen Ramsey will be fodder for the TV analysts, this is a secondary that gave up 17 catches for 255 yards and a pair of TDs to Tyler Lockett and DK Metcalf last week. Raider nation should be out in full force at SoFi.

IF I WERE A BETTING MAN: Raiders and the under.