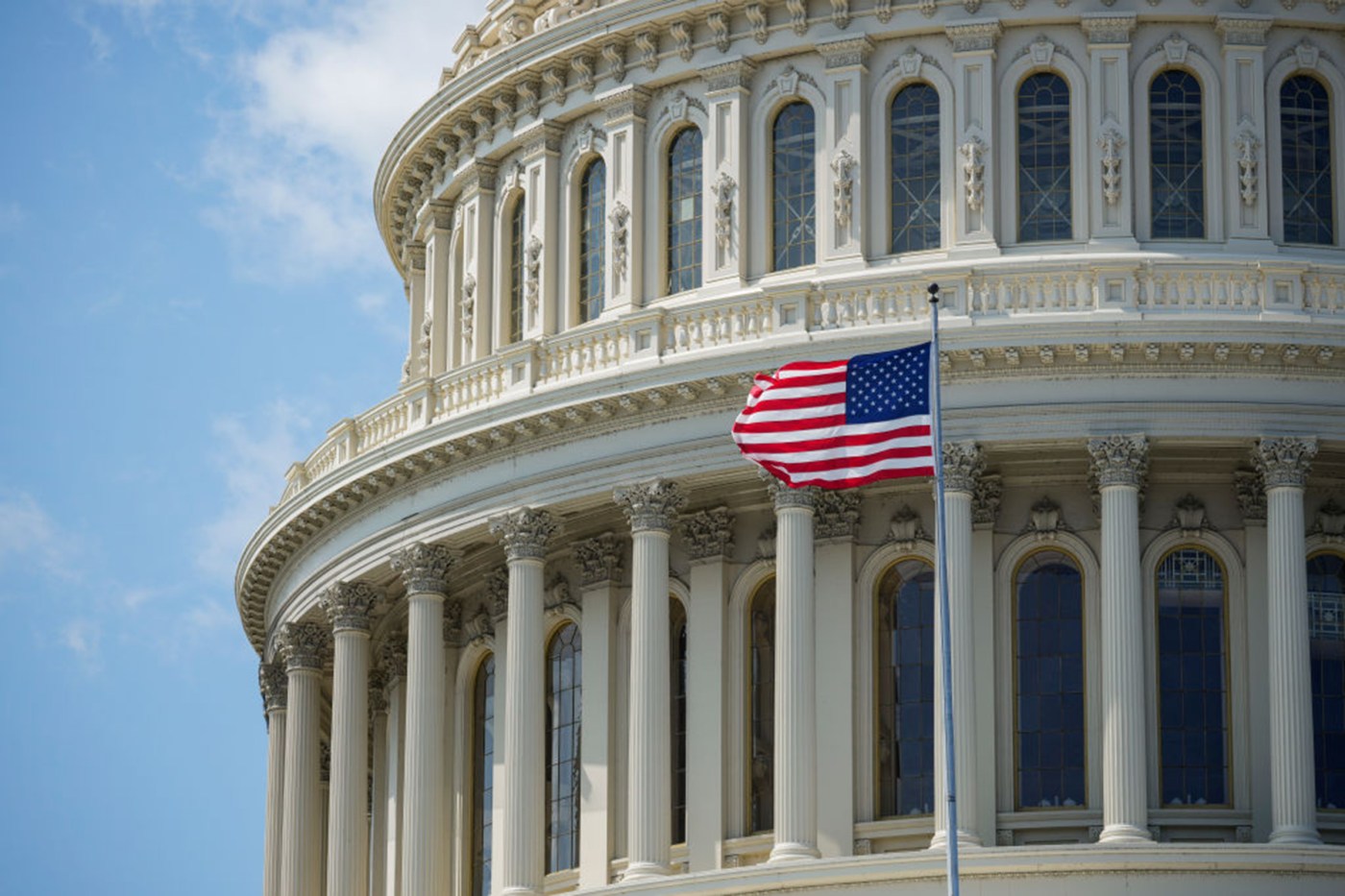 How happy are Americans, really? This country has its troubles, surely, but a new study suggests things may be better than they seem.
Two economists, David G. Blanchflower of Dartmouth and Alex Bryson of University College London, have come up with a new and more intuitive way to measure well-being. The results are striking. If you consider U.S. states as comparable to countries, 16 of the top 20 political units in the world for well-being are in the US — including the top seven.

Many happiness surveys ask individuals how satisfied they are with their lives. That is one way of phrasing the happiness question, but it has its biases. It tends to favor nations where people have a strong sense of self-satisfaction — or, if you want to put a more negative gloss on it, where the people are somewhat smug. Those are some of the studies in which Finland and Denmark come in first.

The genius of this most recent study is that it considers both positive and negative affect, and gives countries (and U.S. states) separate ratings for the two. In other words, it recognizes there is more than one dimension to well-being. It lists four variables as part of negative affect: pain, sadness, anger and worry. Positive affect consists of four measures: life satisfaction, enjoyment, smiling and being well-rested. So life satisfaction is only one part of the measure.

One interesting result is that nations that avoid negative affect are not necessarily the same as those which enjoy the highest positive affect. Some countries — including the U.S. — have a lot of extremes. Americans tend to go to the limit on both the upside and the downside.

Denmark’s positive affect puts it only at No. 71, befitting the popular image of a country where not everyone is jumping for joy. Arkansas has a better positive affect, coming in at No. 67. But Denmark rates higher overall (38, to Arkansas’s 72) because Arkansas shows higher negative affect (87, to Denmark’s 66).

Measuring both positive and negative affect, the 10 happiest political units in the world are, in order: Hawaii, Minnesota, North Dakota, South Dakota, Iowa, Nebraska, Kansas, Taiwan, Alaska and Wisconsin. Of the top 50 places, 36 are US states (I include the District of Columbia, No. 16). China is No. 30. Massachusetts came in at 55.

The high ratings for many U.S. political units are consistent with a realistic understanding that this remains a troubled nation. Those problems show up in Americans’ higher negative affect, which is partially offset by our strong performance on positive affect.

The five least happy places, taking both positive and negative affect into account, are (from the bottom up) Iraq, South Sudan, Armenia, Togo and Central African Republic. The least happy U.S. state is West Virginia (101), due in part to being more tired and worried than most other states. California ranks No. 59, New York No. 73.

Has this study found the true measure of well-being or happiness? There is no such thing. Nonetheless, it stands to reason that measuring both positive and negative affect, and their component parts, might give a more accurate reading than just asking people about their life satisfaction.
This paper also raises more personal questions. Do you want a quiet and complacent existence? Or do you prefer a life of great joy punctuated by periods of pain and sadness? If the latter, America may be the place for you. If, on the other hand, you wish to avoid trouble, consider Taiwan, currently ranked No. 1 for least negative affect.

No matter where you live, this study might prompt you to consider what makes you smile or angry in your own life. Just be sure to read it when you are well-rested and, whatever you think of it, try not to let it worry you.