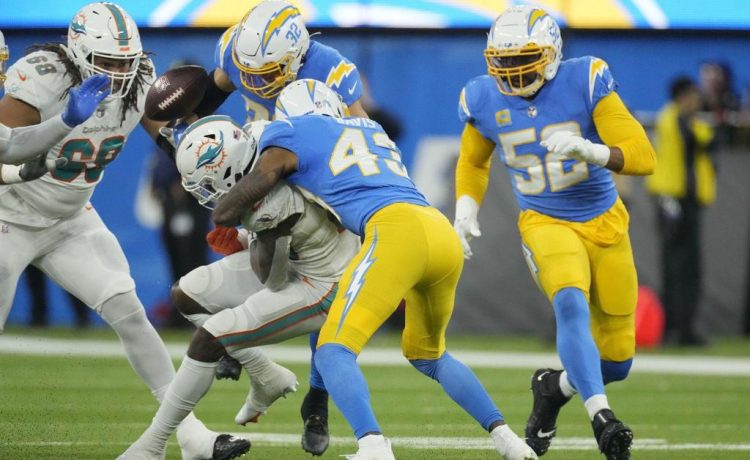 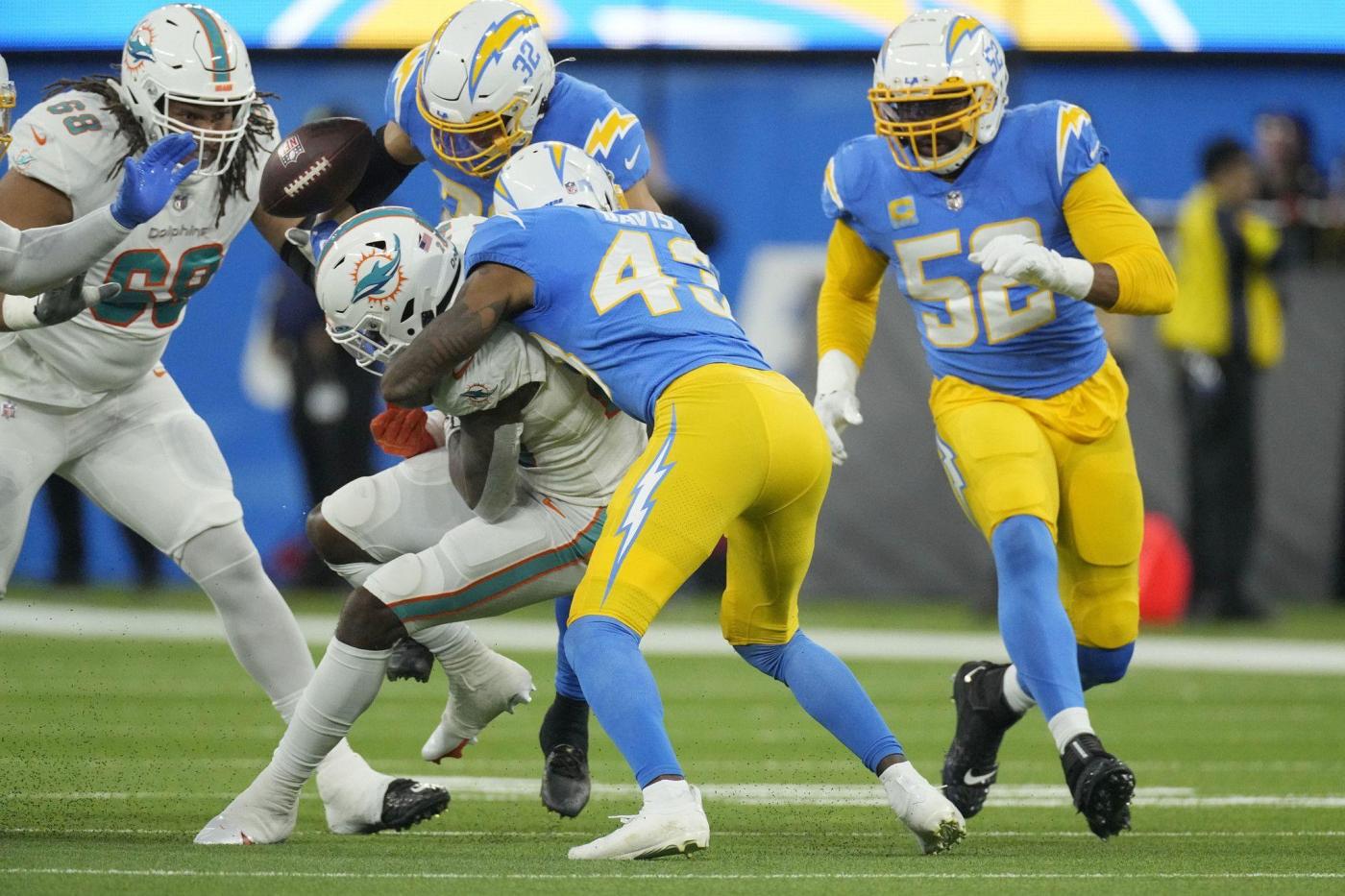 The Dolphins’ defense will get lots of blame, but this loss is largely on the offense. It continues to struggle to score touchdowns against teams that are .500 or better. Yeah, the defense allowed 23 points, but the offense must be better, and quarterback Tua Tagovailoa must be better. We haven’t said the latter many times this season.

The Dolphins were never in sync offensively, and the defense, while keeping the score relatively low, allowed the Chargers to march up and down the field to dominate time of possession. Amid all the constant comparisons, Justin Herbert outclassed Tagovailoa, even as Los Angeles had five defensive starters out. The Dolphins needed to come out of the West Coast swing with a split. They ended up getting swept, and it doesn’t get easier with a trip to frigid Buffalo on a short week up next.

The Dolphins lost a crucial game to a .500 team and had arguably their most valuable player, Tyreek Hill, noticeably limping at the end. Now a trip to Buffalo where Miami will be a significant underdog against the 10-3 Bills. While Tagovailoa struggled, the Dolphins defense, primarily Christian Wilkins and Jaelan Phillips, was fantastic.

Herbert was stellar, and Tagovailoa was off for the second straight game as the Dolphins lost a game they had to have. At 8-5 with a short-week December trip to Buffalo on deck, the Dolphins will be expected by oddsmakers to play their Christmas game against the Green Bay Packers at 8-6. The Miami defense played very well to hold the Chargers to only 23 points.