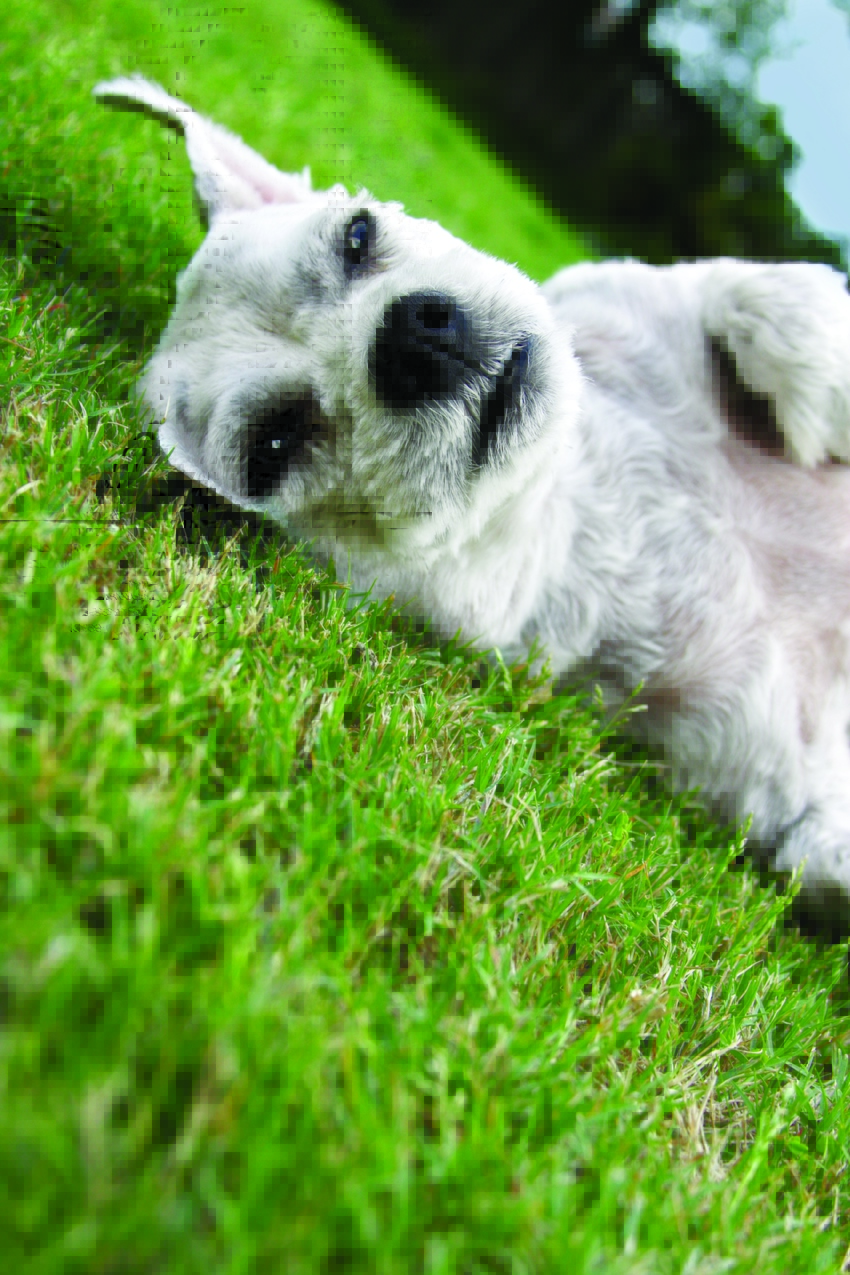 I have a senior dog that is approaching fifteen. Lately, he has had a run, no pun intended, of loose bowel movements and at times he has been waking me up in the middle of the night to go outside to go to the bathroom. Needless to say, I have not been getting much sleep. There has been no blood in his droppings, and I was wondering if this could all be due to pancreatitis since he has had it before. He has been on a special diet for some time to keep him regular too. He is a small terrier mix dog that weighs about 15 pounds. My groomer suggested that I ask about something called EPI. I don’t want to second guess my vet so I am writing to see what that is and if it could be the cause. I would like to get his bowels back to normal and get some rest! S.G.

EPI is the acronym for exocrine pancreatic insufficiency. I do not think it is likely that your dog has this condition because it is usually diagnosed in much younger dogs, usually before the age of 5-6 years of age. The pancreas has several functions such as producing insulin for blood sugar regulation but also to produce digestive enzymes.

Dogs with EPI usually present with weight loss, huge appetites, and soft stools that look distinctively pale and greasy. Diagnosis is done by bloodwork including a full CBC and chemistry as well as a cTLI test. Treatment involves supplementing the dog’s diet with pancreatic enzymes and appropriate dietary management.

I’m not sure which diet your dog has been on but in both pancreatitis and EPI, one seeks to avoid fatty foods. There are lots of prescription diets that may well be suited for your dog and his condition. As an older dog with a difficult bowel situation, he may also require further diagnostics after parasites have been ruled out including ultrasound, possible intestinal biopsy, and more. I would not hesitate to work with your veterinarian to do what is needed diagnostically including a possible alternative diet and appropriate medications.

Dr. John de Jong owns and operates the Boston Mobile Veterinary Clinic.He can be reached at 781-899-9994.