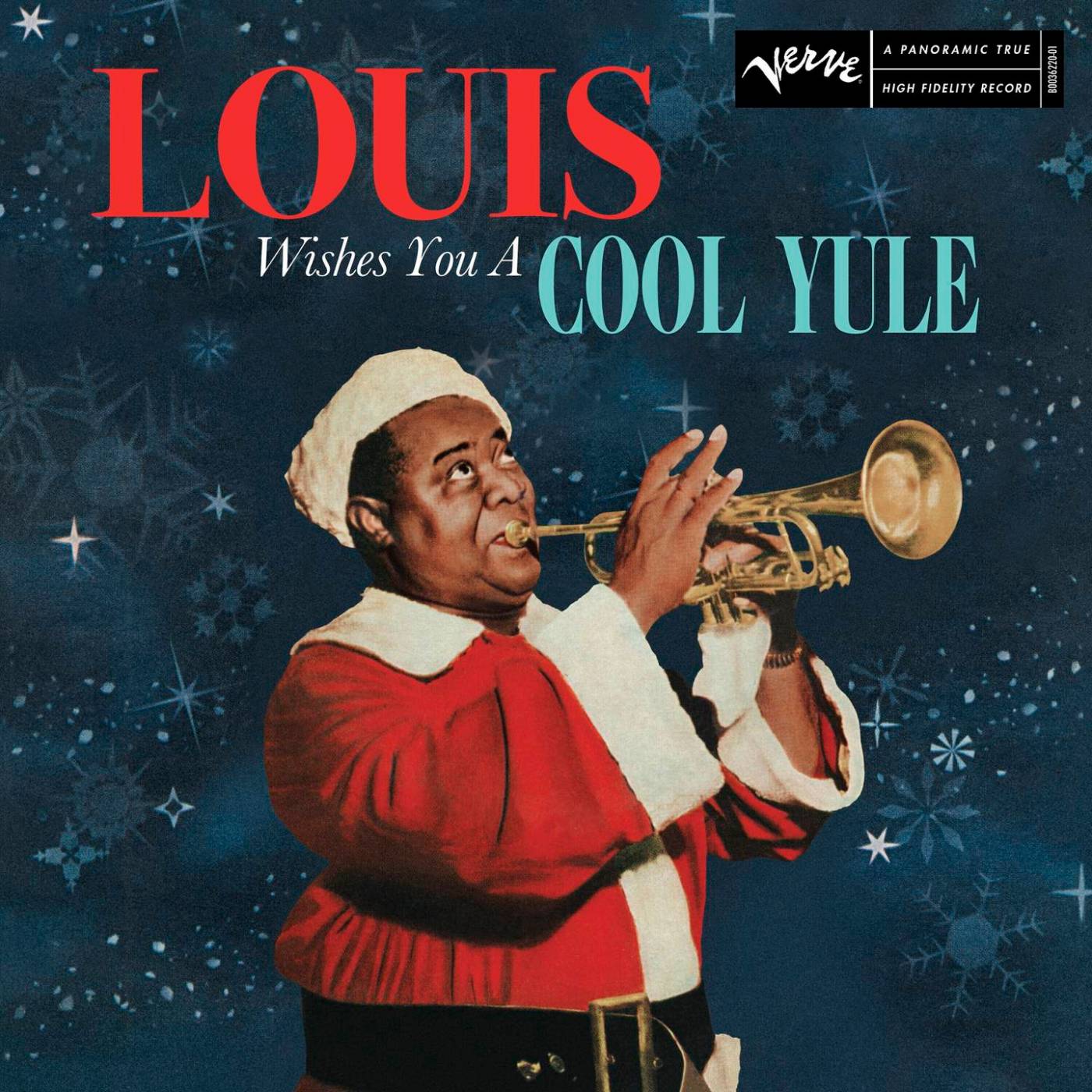 Just in time for the holidays, the jazz great — known for songs such as the seasonal classic “What a Wonderful World” — has a hit album.

More than 50 years after Armstrong’s death, his recently released “Louis Wishes You a Cool Yule” collection has landed near the top of several Billboard charts.

The compilation of yuletide tunes, released Oct. 28, entered this week’s Billboard 200 album chart at No. 122, becoming the legendary trumpetist’s highest-charting opus there since 1965′s “Hello Dolly,” which scored him a Grammy Award for best male vocal performance.

The set also includes the previously unreleased recording “A Visit From St. Nicholas (‘Twas The Night Before Christmas).” The piano-laced narration, recorded shortly before his 1971 death, is Armstrong’s first newly-released track in over two decades.

Affectionately known as “Satchmo” and “Pops,” New Orleans native Armstrong — who lived much of his life in Corona, Queens — remains one of the most influential jazz figures of all time.