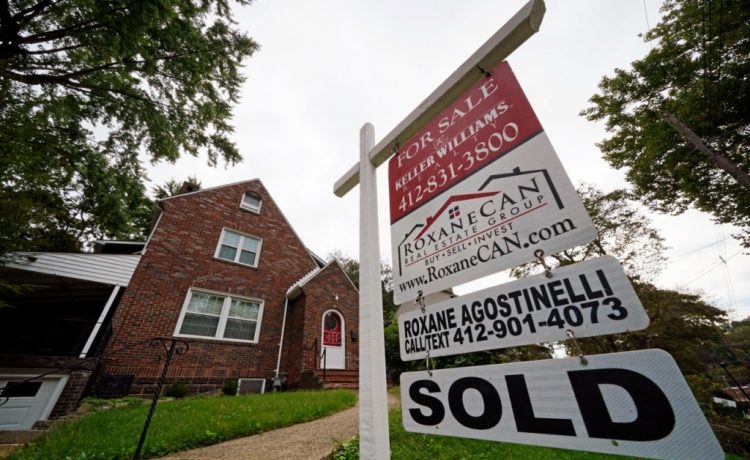 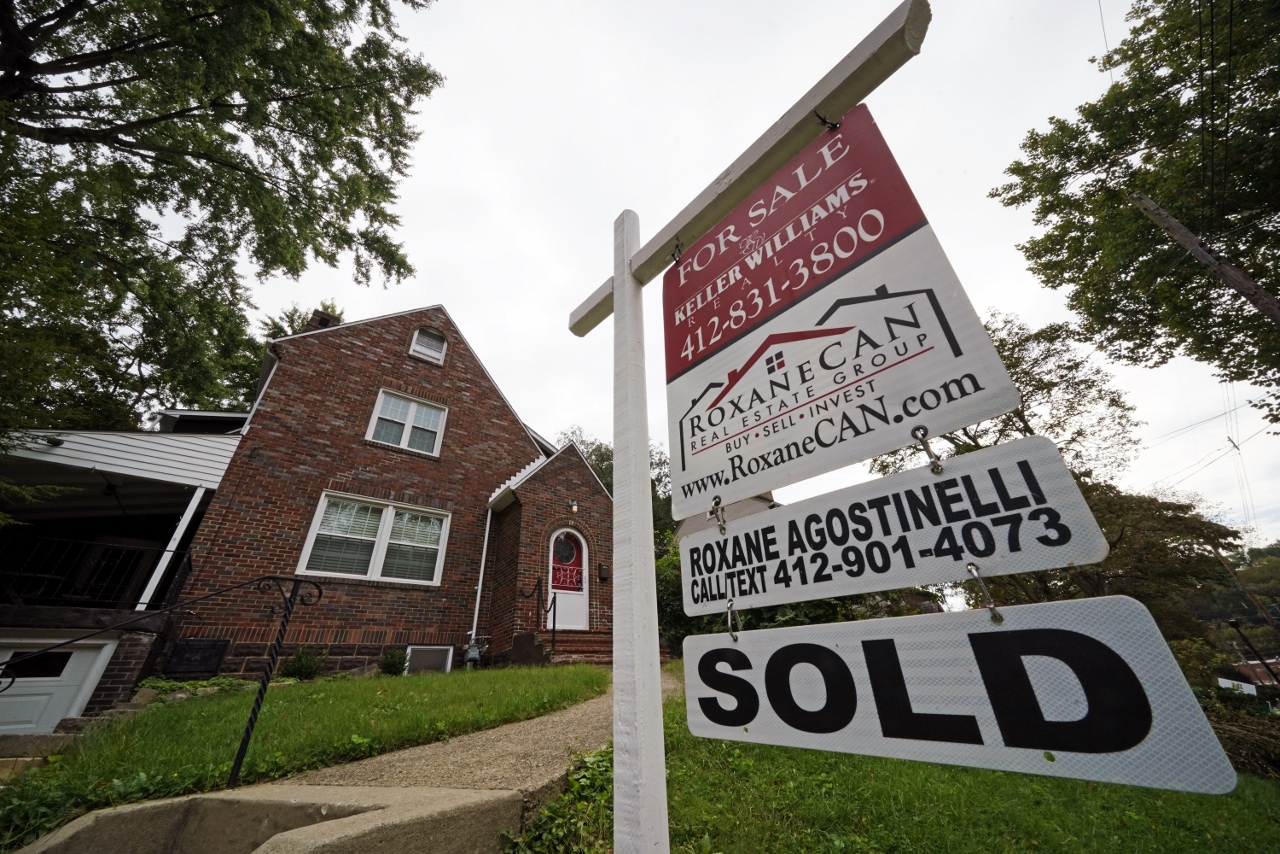 “We need the lieutenant governor and governor at the state level to champion solving the housing shortage we have,” said Kim Driscoll, a candidate and current Salem mayor. “Over 50% of our renters are paying more than 30% of their income towards housing. It’s an unsustainable model and is largely led by the fact that we do not have enough housing throughout the commonwealth.”

Only Campanale outright opposed rent stabilization, with the other three candidates opting to support a local option approach.

“We tried it once in Massachusetts, and it failed,” Campanale said, arguing it worsens the supply problem and drives up costs. “You’re going to decrease the amount of units available — rent goes up. You have maintenance costs, you have administrative costs with rent control as well.”

No other candidate definitively favored a statewide approach, though Lesser and Allen left the door open to “explore options.” Both said policies would need to potentially exclude smaller landlords and new developments.

Allen, Campanale and Driscoll also took stances on the Tenant Opportunity to Purchase Act (TOPA) reintroduced this year, which would guarantee tenants the opportunity to purchase a rental property being sold.

“The benefit of TOPA is it does put us in a position to preserve housing, and that is a key need,” said Driscoll. “But we want to make sure it’s nimble enough to work for the community and not overly onerous for the homeowner.”

The candidates’ individual plans to address the crisis took a wide array of approaches — Lesser focused on investing in transportation to spread housing development, Allen discussed loosening regulations and “freeing up the market,” Campanale outlined a broad policy overhaul including separating out a new Secretary of Housing office and Driscoll proposed developing a “housing production plan” for every community.

Candidates will face off within their parties in the Sept. 6 primary election.