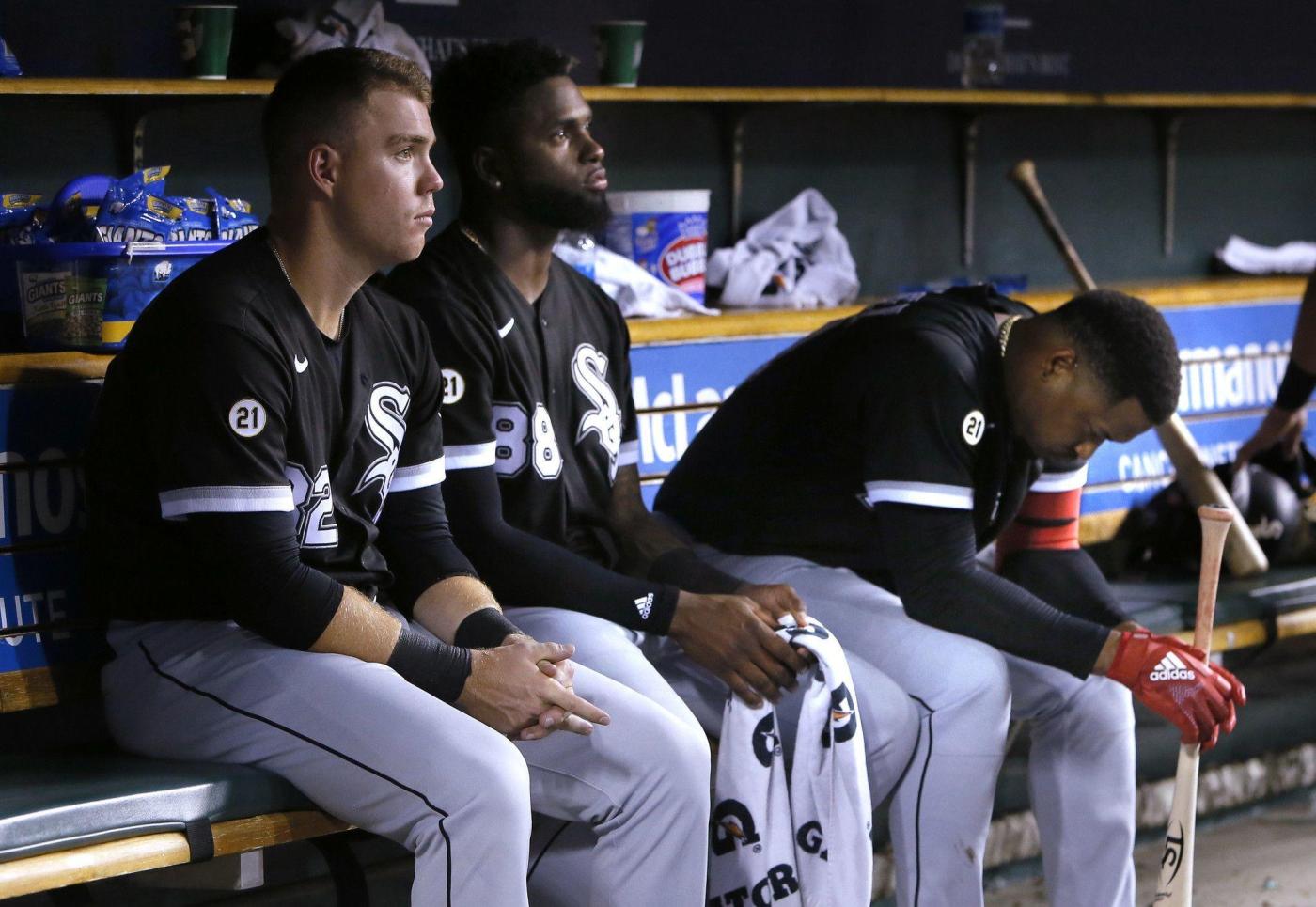 Luis Robert was a rookie during the pandemic-shortened 2020 season. He missed three months last season with a torn right hip flexor.

One of his goals entering spring training this year was to experience a full season. But the Chicago White Sox center fielder had more bumps along the way, and his 2022 season ended Saturday when he was placed on the 10-day injured list with a sprained left wrist.

“It definitely was a difficult and challenging season,” Robert said through an interpreter before Wednesday’s game against the Minnesota Twins at Target Field. “Even though we didn’t start very well, I was feeling good. And then in Cleveland (in late April), I had a little injury in my leg (suffering a a groin strain).

Robert also missed time in July because of blurred vision.

“It was frustrating, especially because I was feeling good and I was counting on this to be a very good season,” Robert said. “I wanted to play the whole season because I haven’t had that chance. I thought this would be that.

“Unfortunately, it didn’t go that way. Those are things you have to deal with. Just have to get ready for the future and be healthy. That’s going to be the main focus now, staying healthy.”

“He’s one of the horses on this team,” acting manager Miguel Cairo said Wednesday. “When he goes, we go. He and (Tim Anderson), one of the other horses. When those two go, the rest of the team goes.”

Anderson won’t return in 2022, Cairo said Tuesday, as the All-Star shortstop recovers from a sagittal band tear in his left middle finger suffered in August.

“We miss them both, but that’s part of the game, you get injuries,” Cairo said. “But hopefully they will come next season ready to be part of something good.”

Robert exited an Aug. 12 game against the Detroit Tigers with the wrist sprain after attempting to steal second base. He returned to the lineup Aug. 20.

He swung one-handed during a couple of at-bats Aug. 25 in Baltimore and didn’t make another start until Sept. 5 in Seattle.

The next night, he got hit while swinging at the first pitch of his second-inning at-bat against the Mariners and left the game after a fifth-inning at-bat.

Before the IL stint was announced, Robert had started just six of 26 games since Aug. 26 because of a bruised left hand, left wrist soreness and a Sept. 2-3 stint on the paternity list.

“I think it was the best decision that we could make, especially after you saw how I tried to help the team during those games,” Robert said. “The team realized that even with my best effort, it wasn’t enough to help them in a good way.”

“I asked them to let me try to play,” Robert said. “I did, but I also think it was my mistake because I didn’t realize at that moment that trying to do that, I wasn’t helping them. I wanted to play because the team was in a very good position. We were making a push to make the playoff and I wanted to be part of that and help the team.

“Unfortunately I couldn’t do it. Throughout that process, I was making some bad habits that wasn’t helping me. It wasn’t helping the team. I was picking up bad habits with my swing and that kind of backfired on what I was trying to do. … I learned from that.”

There has been a lot of learning for the Sox, who entered Wednesday two games under .500 at 76-78.

“Just try to be consistent and learn from all the things that happened this year and try to come back next year and do better,” Robert said. “That’s the only thing we can do.”