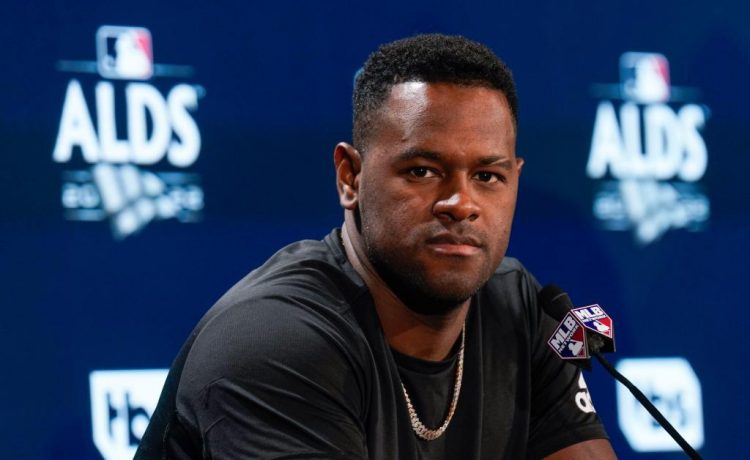 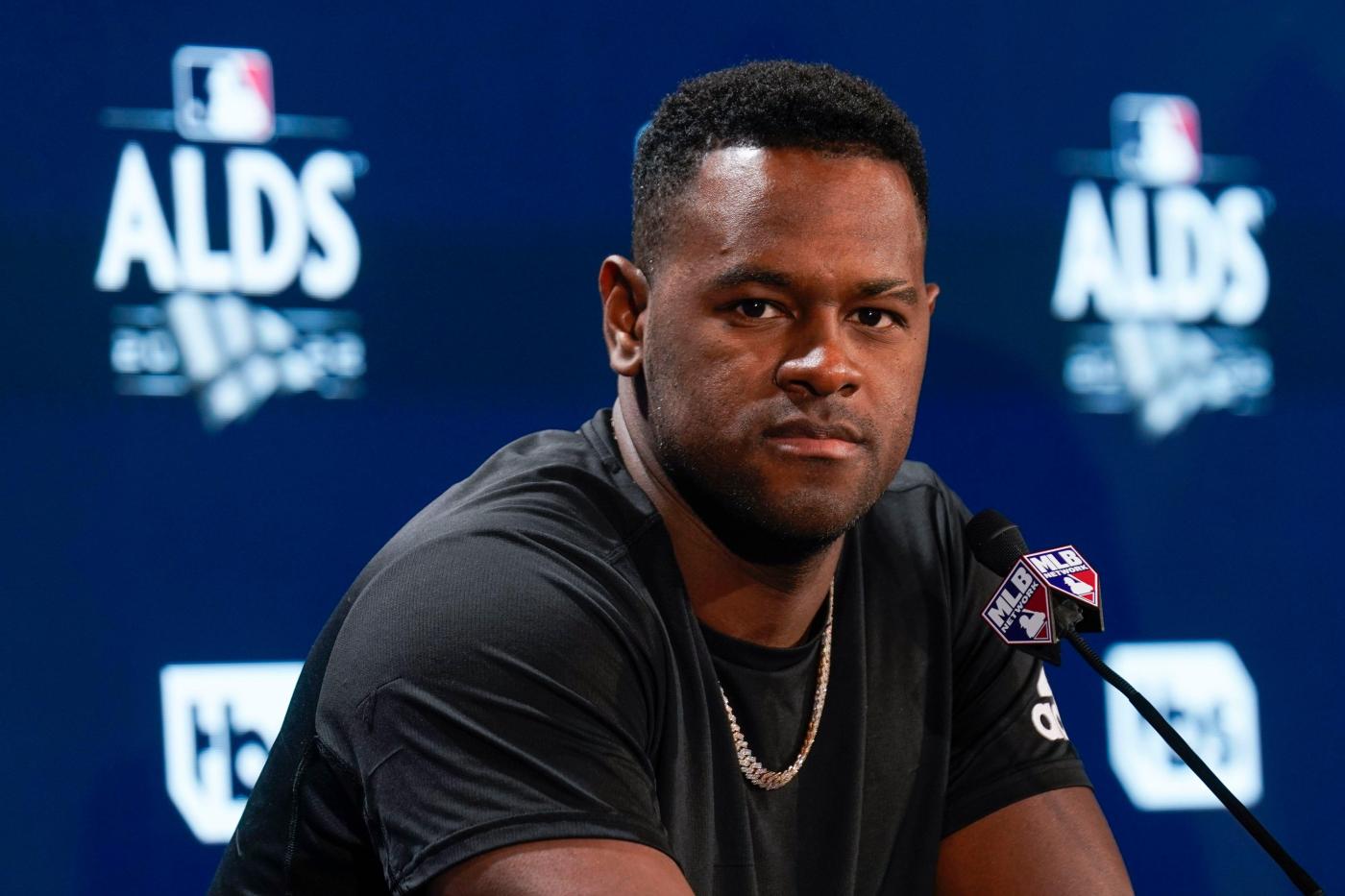 CLEVELAND — Luis Severino actually never let himself think about this. During three years of injuries that limited him to just over 27 innings, Severino just thought about getting back on the mound step by step. It is exactly three years to the day that the 28-year-old right-hander made a playoff start and he returns to the big stage of the postseason as a smarter and more effective pitcher.

When Severino takes the mound to face the Guardians in the critical Game 3 of the American League Division Series Saturday night, he is perhaps more physically and mentally prepared than back in 2017 and ‘18, when he was a Cy Young candidate. Overall, in his first full year back from Tommy John surgery, Severino pitched to a 3.18 ERA and 1.000 WHIP. He struck out 112 in 102 innings, which were limited by design. In his last three starts, Severino was tremendous. In 16 innings, he allowed three earned runs, struck out 17 and walked five.

“He was very good,” one rival scout said. “His September version can match up with anyone’s best. His trust and confidence in his stuff is up. He is attacking the zone and  controlling more counts.”

The more mature Severino was vocal about being unhappy with the Yankees’ decision to put him on the 60-day injury list because of a strained lat back in July, because he is very aware of his body after all the injuries. Part of it was because the Yankees wanted to be very careful with his ramp-up since he had lost basically two years to injuries, but also because they had a roster crunch after the trade deadline.

He is, however, willing to learn from the experience.

Severino was a candidate for MLB’s top pitching award in 2017 and 2018 as a power pitcher who relied on his high velocity to overwhelm hitters. He was signed to an extension worth $40 million in the spring of 2019 and then everything went wrong for him. He suffered a torn lat muscle in that spring training and never pitched until September 2019. In 2020, before COVID shut down the spring camps, Severino was diagnosed with a torn ulnar collateral ligament. His return was then slowed by a hamstring injury and some shoulder tightness.

But during his downtime, working to rehab, Severino figured out what works best for him on the mound. He reintroduced and refined his cutter, which opponents are hitting just .200 against this season. Yankees pitching coach Matt Blake also sees that Severino is pitching more than throwing these days.

“His general understanding of his game plan, kind of how he builds it himself and uses information,” Blake said was what has impressed him about Severino this season. “He’s watching these first couple of games [of the series] and I think his understanding of how to throttle up and down in games. His pitch selection. I feel like he’s not just all horsepower anymore. Like he could still go to the high end of the 90s. But it’s not like he’s overly reliant on that all the time. Like, I think he knows how to like, throttle up and down, move the ball in and out. There’s just a little more nuance to what he does.”

Blake said that Severino is a very “low maintenance,” pitcher from his perspective. Severino doesn’t have to do a lot of “front-end game planning,” but is very good at working in-game and adjusting to what the situation calls for.

“He’s very good at knowing what his strengths are and using them against the hitters’ weaknesses,” Blake said.

That will be tested by the Guardians, a scrappy offense that makes contact and doesn’t strike out a lot. Severino understands the assignment as well as he ever did.

“I cannot run away from my game,” Severino said. “I will try to do the same thing. If I do something that I’m not used to doing, I think that’s not me. I think that something wrong is going to happen if I don’t go with the thing that I do well. Even if they don’t strike out, the pitches I throw to strike out somebody else, they make contact, hopefully, can get an out.”