Todays Though > News > Luke Getsy selected as a head coach for the Senior Bowl — and 3 other Chicago Bears assistants are headed to Mobile, Ala., too – Boston Herald
News

Luke Getsy selected as a head coach for the Senior Bowl — and 3 other Chicago Bears assistants are headed to Mobile, Ala., too – Boston Herald 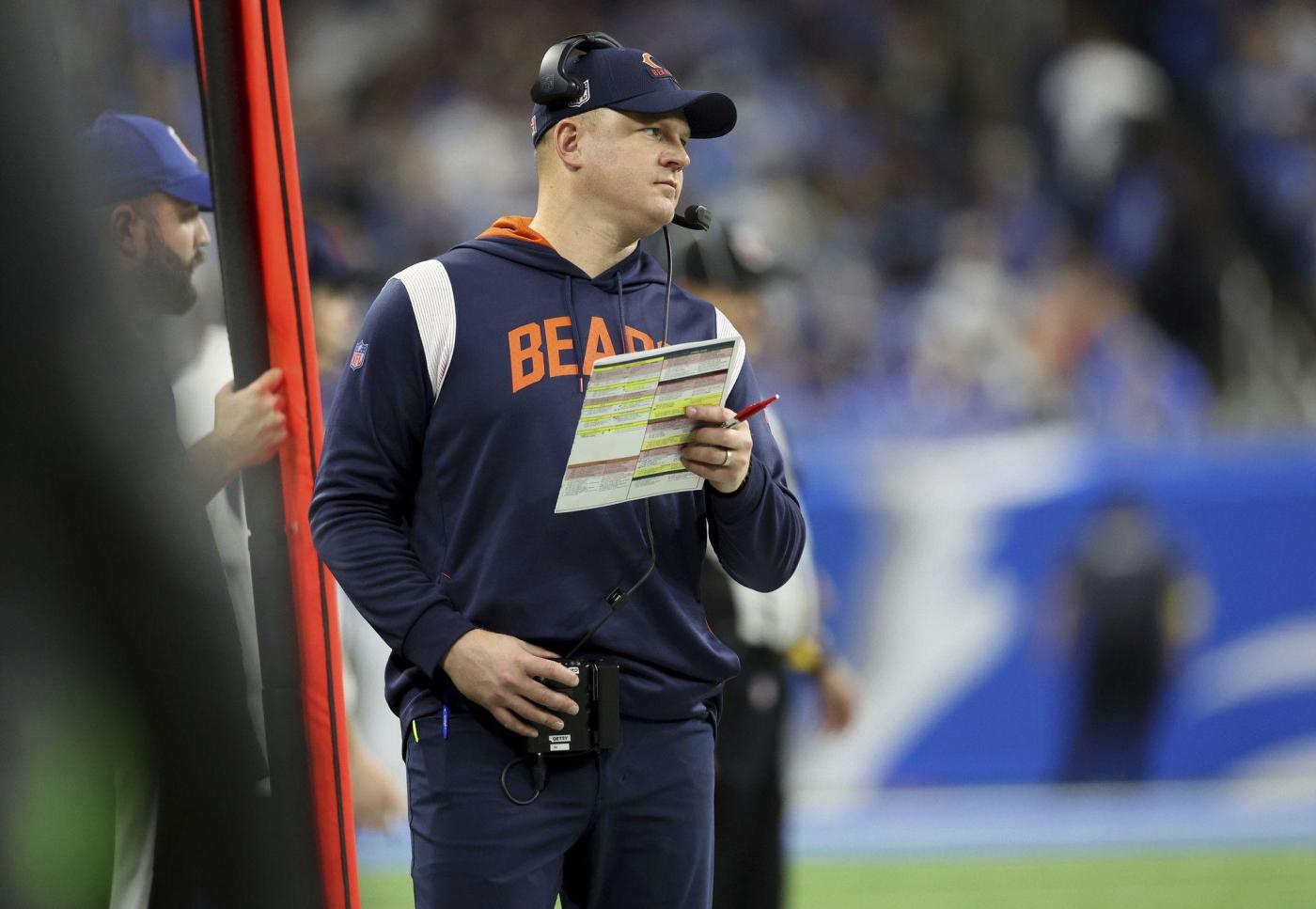 Chicago Bears offensive coordinator Luke Getsy has been named the head coach of the American team at the Senior Bowl.

Getsy is one of four assistants on Matt Eberflus’ staff that will be in Mobile, Ala., for the game on Feb. 4 at the University of South Alabama.

The Bears — who are preparing for the NFL draft with the No. 1 pick — passed on having Eberflus and his entire staff coach in the East-West Shrine Bowl on Feb. 2 in Las Vegas. The Bears are conducting free-agent meetings and coaches will have time off this month, and that planning should not be interrupted with part of the staff spending a week at the Senior Bowl.

Former Bears running backs coach Charles London, now the quarterbacks coach for the Atlanta Falcons, will be the offensive coordinator on Getsy’s staff.

“I am extremely honored to be selected as the head coach for the American Team in the 74th Senior Bowl,” Getsy said in a statement. “It is a privilege to be able to work alongside my peers from around the league and to be able to lead this special group of men that are the future of the NFL.”

The East-West put together a better game last year as 45 players were drafted — a 55% uptick over the number of prospects drafted from the 2021 game. New England Patriots wide receiver Tyquan Thornton was a second-round pick, the highest selection of an East-West player since the Patriots chose quarterback Jimmy Garoppolo in the second round in 2012.

The Senior Bowl will have more talent to evaluate for the first two days of the draft (Rounds 1-3).

Having Getsy and other members of Eberflus’ staff involved in Mobile will provide the Bears with even more insight.