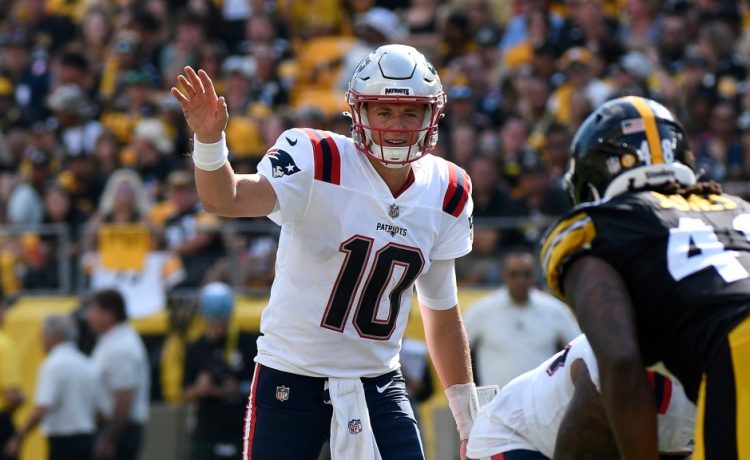 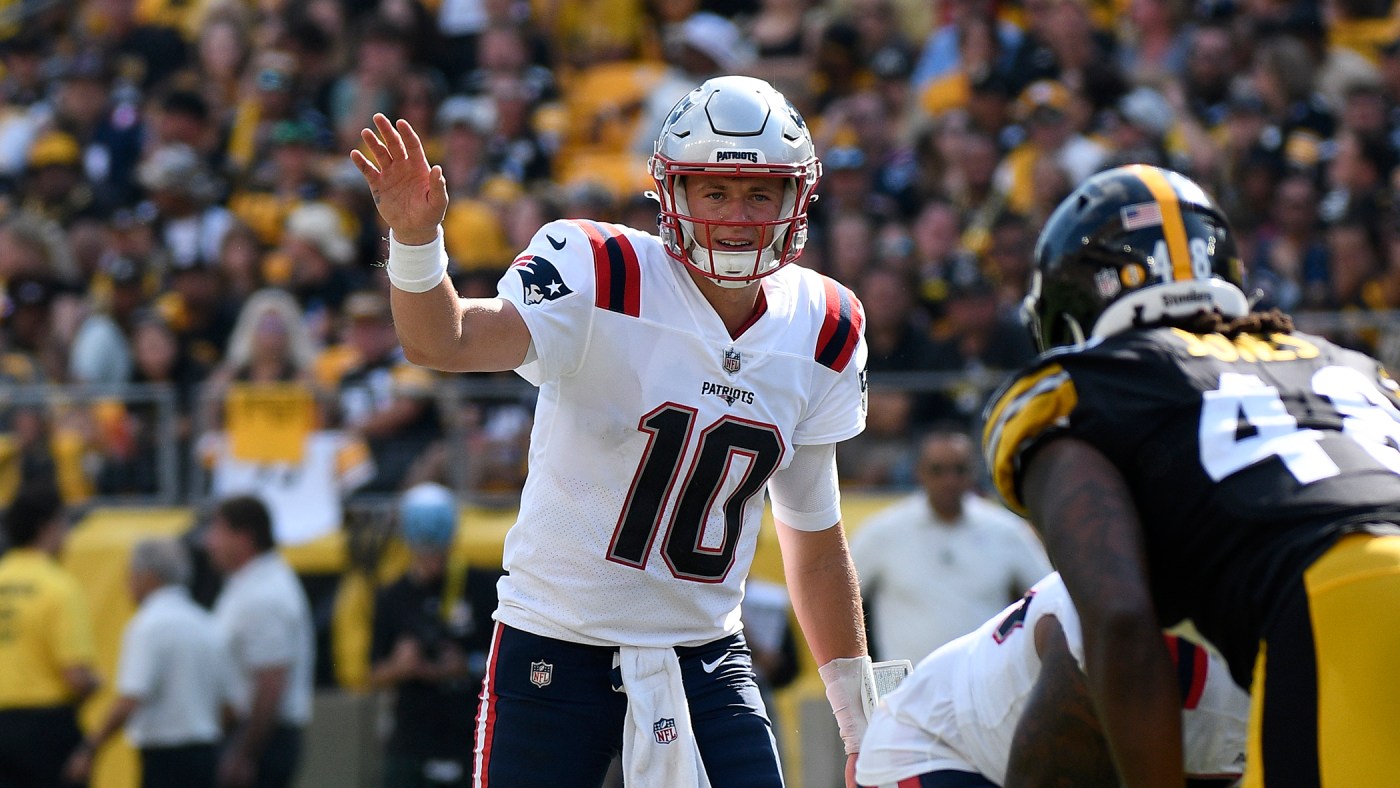 CLEVELAND — Hurry up and wait.

Mac Jones is officially inactive for the Patriots’ game at Cleveland, sidelined for a third straight week by his high ankle sprain. Jones threw passes with rookie quarterback Bailey Zappe pregame, but did not stretch or have his ankle taped. Zappe is expected to make his second consecutive start, after helping the Patriots to a 29-0 win over the Lions last Sunday.

Running back Damien Harris is also inactive after being listed as questionable with Jones. The Browns are already down Pro Bowl pass rusher Jadeveon Clowney and shutdown cornerback Denzel Ward.

Both teams’ complete inactives lists are below.

Kickoff from FirstEnergy Stadium is set for 1 p.m.