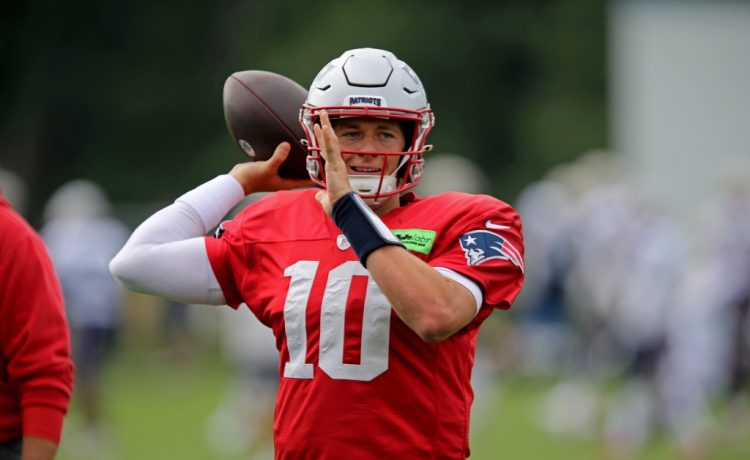 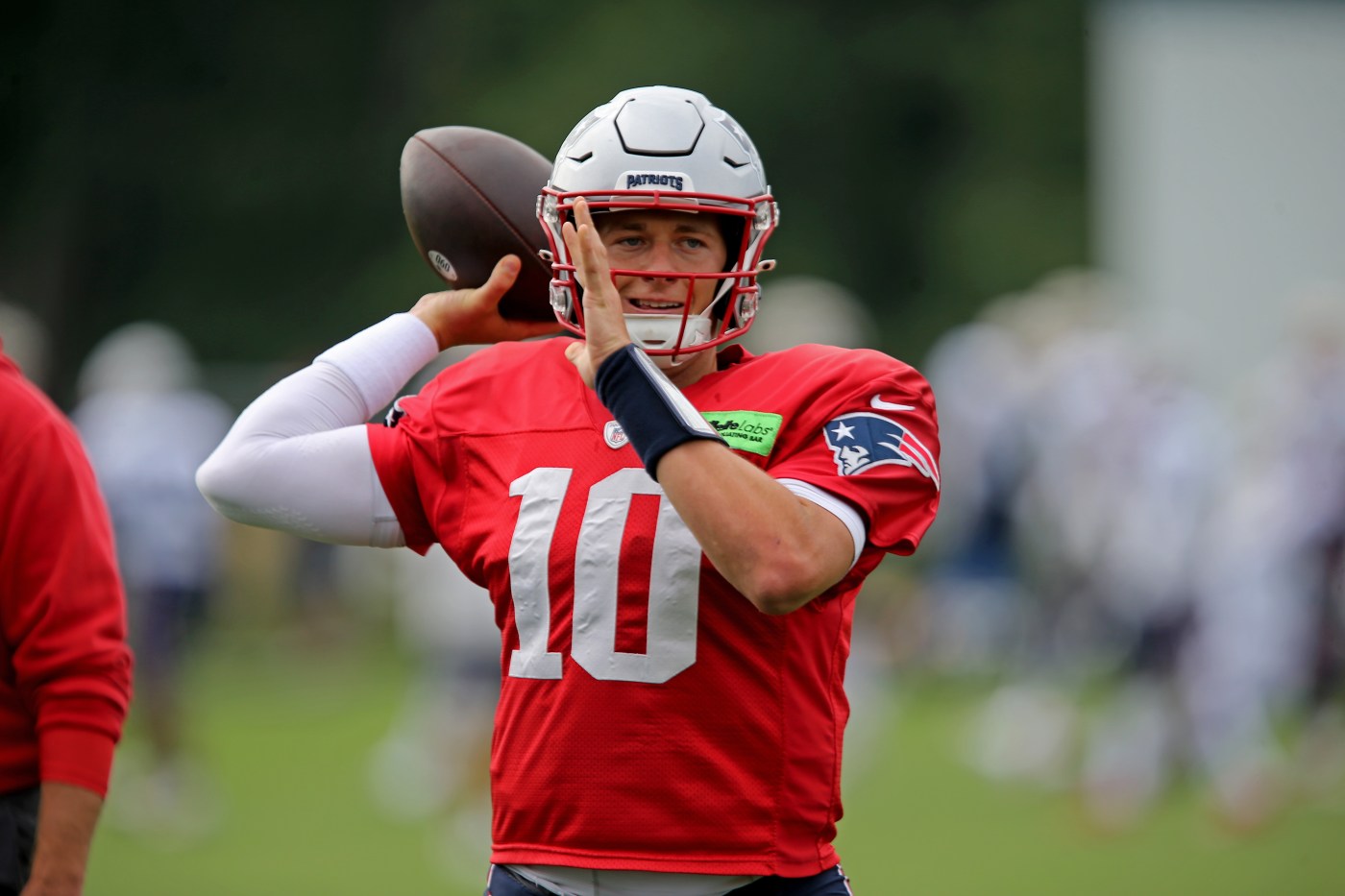 The Patriots opened their preparation for the Steelers with a fully padded practice and good injury news Wednesday.

According to the team, quarterback Mac Jones was a full participant in practice, despite recent back spasms he suffered late in Sunday’s season-opening loss at Miami. Jones is expected to have a chance to play this weekend at Pittsburgh. He was one of six players listed on the Patriots’ first practice report of the week.

For the Steelers, star running back Najee Harris was limited. Harris is dealing with a foot injury.

Both teams’ complete practice reports are below.