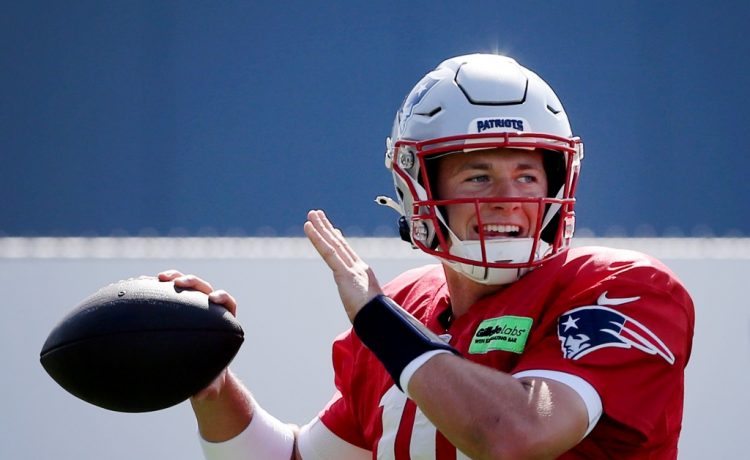 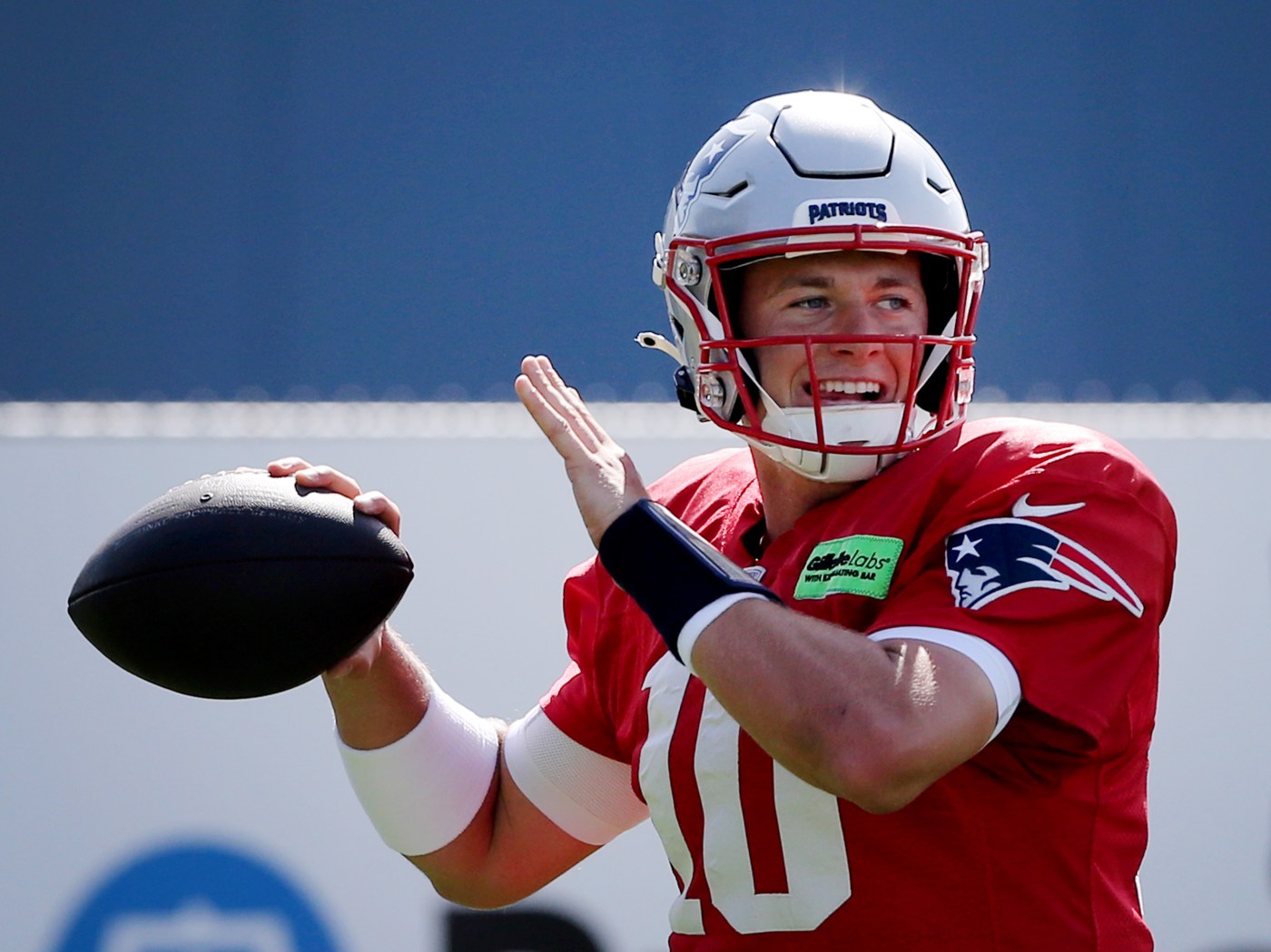 Return of the Mac.

Patriots quarterback Mac Jones returned to practice Friday and was removed from the team’s injury report, indicating he has been cleared to play Sunday in Pittsburgh. Jones hit the field after missing the first practice of his career Thursday due to illness. Jones’ illness is not believed to be COVID-related, and teammates expressed confidence his availability wouldn’t be affected on game day.

Jones dealt with back spasms early in the week, but he recovered in time to be a full participant in Wednesday’s practice. In Pittsburgh, running back Najee Harris was also cleared to play, despite suffering a foot injury last weekend at Cincinnati.