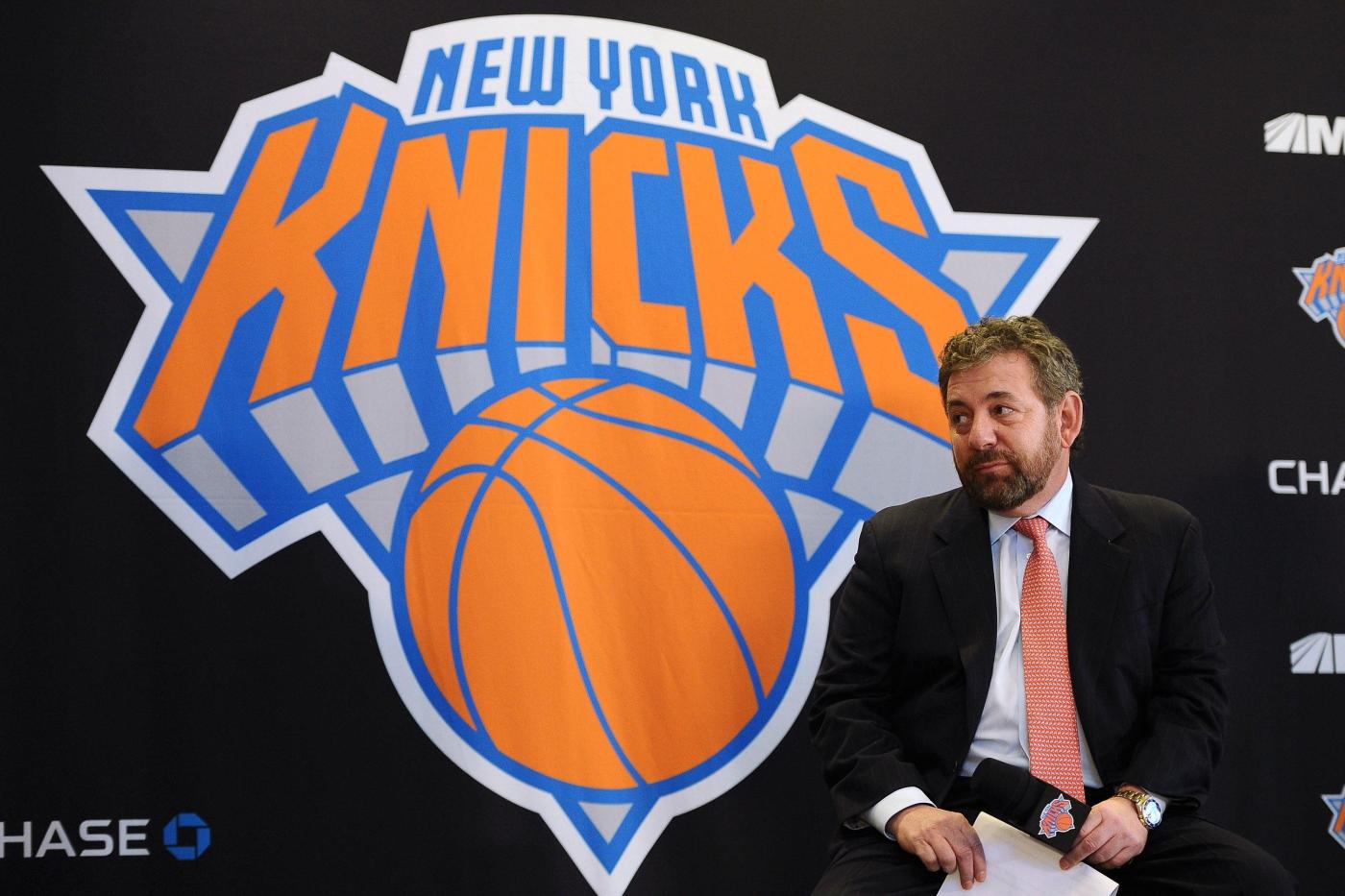 Knicks season holder Larry Hutcher, for more than four decades, sat in his fifth-row Madison Square Garden seat through good times and bad — until he was benched by team owner James Dolan, according to a lawsuit.

Hutcher, in a Manhattan Supreme Court filing Thursday, ripped the Garden for its “mean-spirited and ill-conceived” decision to strip not only his seats but to bar another 59 lawyers at his firm from the building because of their representation of a group suing MSG.

“Only through the grant of injunctive relief sought herein can James Dolan, the self-proclaimed King of Madison Square Garden, be made to understand there are rules that even he must follow,” says the lawsuit filed by Hutcher, who became a season ticket holder in the 1975-76 season and long occupied a fifth-row seat behind one of the baskets.

The 27-page court filing accused The Garden of acting in “a vindictive, arbitrary and capricious manner to settle petty grievances, perceived slights and to exact revenge.”

The ruckus began over Hutcher’s representation of 24 ticket resellers in a lawsuit against The Garden after their Knicks season tickets were not renewed due to their secondary market business, with MSG asserting the resale violated city law.

The Knicks open the regular season in Memphis this coming Wednesday, with the home opener at the Garden two days later against Detroit. Die-hard Knicks booster Hutcher, 71, hopes to be back in his seats by then and asked for reinstatement before the opening tip.

“He faithfully renewed his subscription to his great expense through zero championships, long playoff droughts, postseason failures and coaching musical chairs,” said the lawsuit. “He was still summarily discarded by MSG without warning solely because he fulfilled his ethical duties to his clients.”

As noted, rooting for the Knicks is hardly for the faint of heart. The team last won the NBA Championship back in 1973, in the days of Walt Frazier and Willis Reed, and Dolan has emerged as a polarizing figure for fans of the team.

He’s clashed with ex-Knick forward Charles Oakley, cut ties with revered announcer Marv Albert and battled with ex-Mayor Bloomberg. He was once described in a 2004 Daily News headline as “the most hated man in New York.”

MSG spokeswoman Natalie Ravitz, in a statement Friday, said the decision was “a straightforward policy” implemented this past June to protect the Garden against litigation and cited court rulings in the Midtown arena’s favor describing tickets as a “revocable license.”

“While we understand this is disappointing to some individuals, MSG has both a right and an obligation to protect itself during litigation procedures,” she said. “We cannot ignore the fact that litigation creates an inherently adversarial environment.”

Hutcher, who was also banned from other Garden properties including Radio City Music Hall and the Beacon Theater, dismissed the idea of any conflict between his season ticket and the lawsuit.

“The odds of an individual plaintiff discussing the subject of litigation with (an) MSG employee are astronomical,” his court papers said. “There are better odds of bring struck by lightning or the Knicks winning the NBA championship this year.”