Todays Though > News > Maggie Bellotti, mother of 12, ‘the driving force behind Frank,’ dies at 98: ‘She was the glue’
News

Maggie Bellotti, mother of 12, ‘the driving force behind Frank,’ dies at 98: ‘She was the glue’ 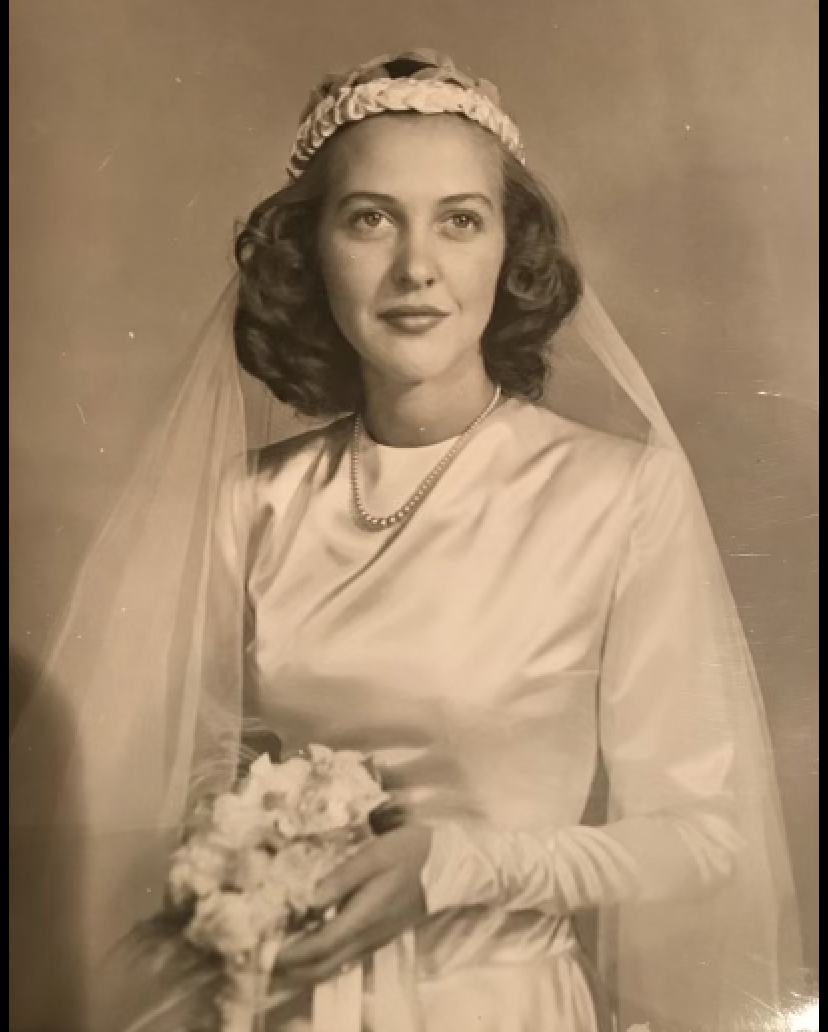 Maggie Bellotti, who raised 12 kids and was “the driving force behind” the former Massachusetts attorney general and lieutenant governor, has died. She was 98.

An advocate for domestic violence abuse victims and a volunteer for numerous causes, Maggie was remembered on Tuesday as having a “place in her heart for everybody.”

Family was always of the utmost importance for her, said Mike Bellotti, one of her 12 children.

“She was the glue for us,” Mike told the Herald. “She was very, very focused on the family.”

Born in 1924, Maggie was raised in Twin Lakes, Wisconsin. She met Frank right after World War II at a hotel in Miami, where she was a waitress and he was a lifeguard.

They then married a few months later, and lived in Boston before moving to Quincy. They had 12 kids in a 14-year period.

Maggie later received her master’s degree in social work. When helping domestic violence abuse victims, she would “be up all night anticipating a call to help,” Mike said.

“She had a place in her heart for everybody,” her son added.

“Maggie had a heart that knew no bounds,” Regan said. “She had great panache, and duende, and was the epitome of a woman’s heart.

“Maggie raised 12 fabulous children who all became stars in their own lights, was the driving force behind Frank Bellotti and helped to make him into the man he is today,” he added. “Today, God welcomed another angel.”

Frank, 99, was a lieutenant governor for a few years in the 1960s and then served as attorney general for three terms between 1975 and 1987.

Lt. Gov. Karyn Polito said her thoughts were with Frank and his family as they mourn the loss of Maggie.

“In public life, spouses and families sacrifice a lot and Maggie proudly supported Frank and their family through many, many years of public service,” Polito said in a statement. “I send them my heartfelt prayers.”