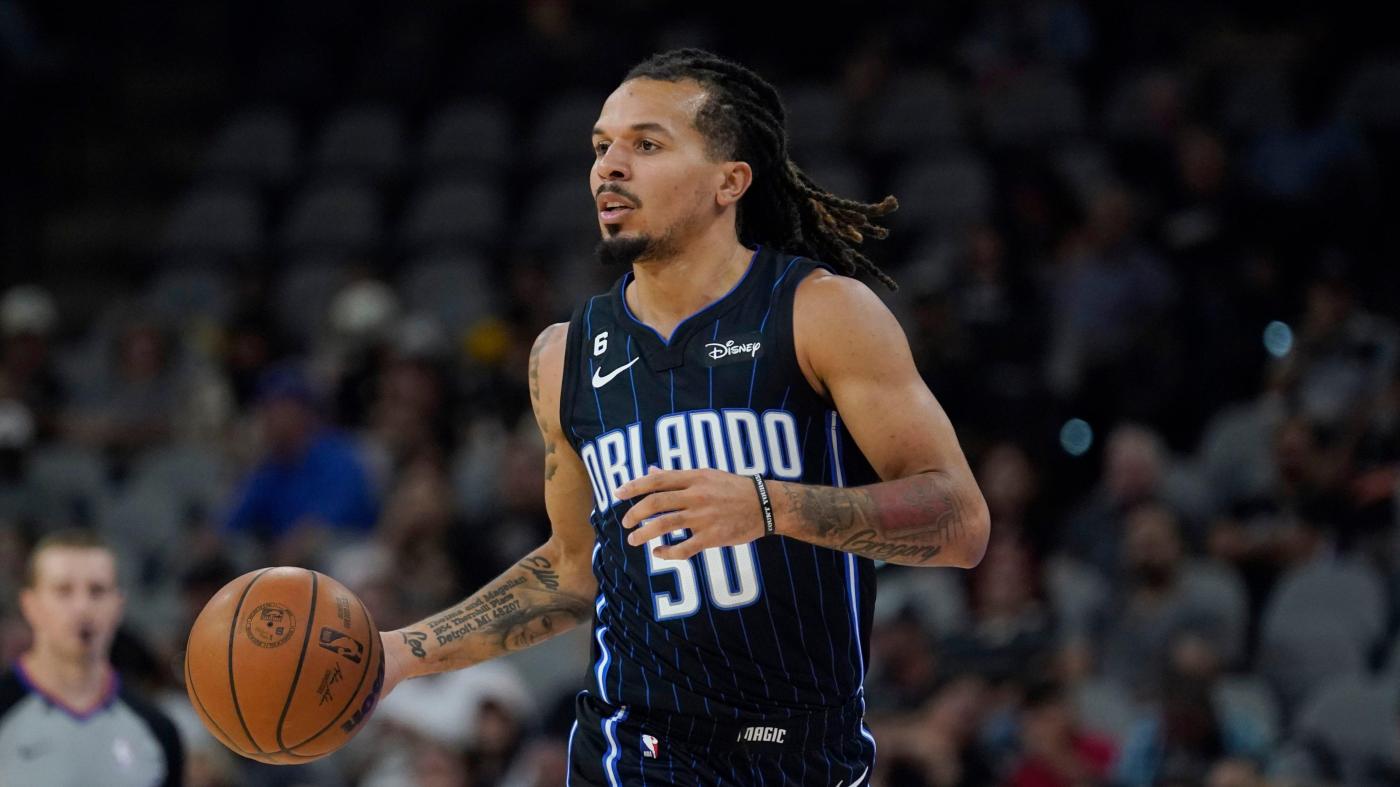 In many ways, it was appropriate for the Orlando Magic and Detroit Pistons to open their 2022-23 seasons against each other on Wednesday night at Little Caesars Arena.

The Magic drafted the No. 1 pick in June’s NBA draft in Paolo Banchero of Duke while the Pistons had selected Montverde Academy alum Cade Cunningham of Oklahoma State with last year’s top pick. Both franchises started rebuilds in the last 2½ years, have several younger talented players surrounding their top picks and are among the league’s top-four youngest teams.

“I’m not, based on one game, measuring where we are,” Pistons coach Dwane Casey said before the game. “We’re at the same level as far as where we’re at in the rebuild, so to speak. Whatever happens, it doesn’t determine who the Magic are going to be and who the Pistons are and who they’re going to be. It’s a good test for both groups because we’re very similar in where we are in our programs.”

The Magic and the Pistons finished 15th and 14th, respectively, in the Eastern Conference’s standings last season but are optimistic about their futures.

Surrounding Banchero are young talents such as Franz Wagner, who was named to the league’s All-Rookie first team in 2021-22; Wendell Carter Jr., who’s coming off a breakout season; and Jalen Suggs, last year’s No. 5 pick.

Wagner finished with 20 points (8-17), 5 assists and 4 rebounds but also had 5 turnovers. Suggs had 21 points (8-11, 4-6 on 3s), including 18 in the third quarter to keep Orlando in the game after Detroit scored 74 points in the middle two quarters. He fouled out in the fourth, also finishing with 4 turnovers in 25 minutes.

Starting guard Cole Anthony was ruled out for Wednesday’s opener because of an illness less than 30 minutes before tipoff.

Anthony was originally in the Magic’s starting lineup alongside Terrence Ross, Wagner, Banchero and Carter Jr. before being ruled out.

Suggs replaced Anthony as a starter.

Caleb Houstan, Bol Bol, Mo Bamba and Chuma Okeke were part of the Magic’s nine-man rotation in the first half. R.J. Hampton played all 11 of his minutes in the second half to fill out the 10-man rotation.

“I think we will keep feeling that out,” Mosley said of the rotation, “to help these guys understand that we want them to get a rhythm for what’s going on in the games.”