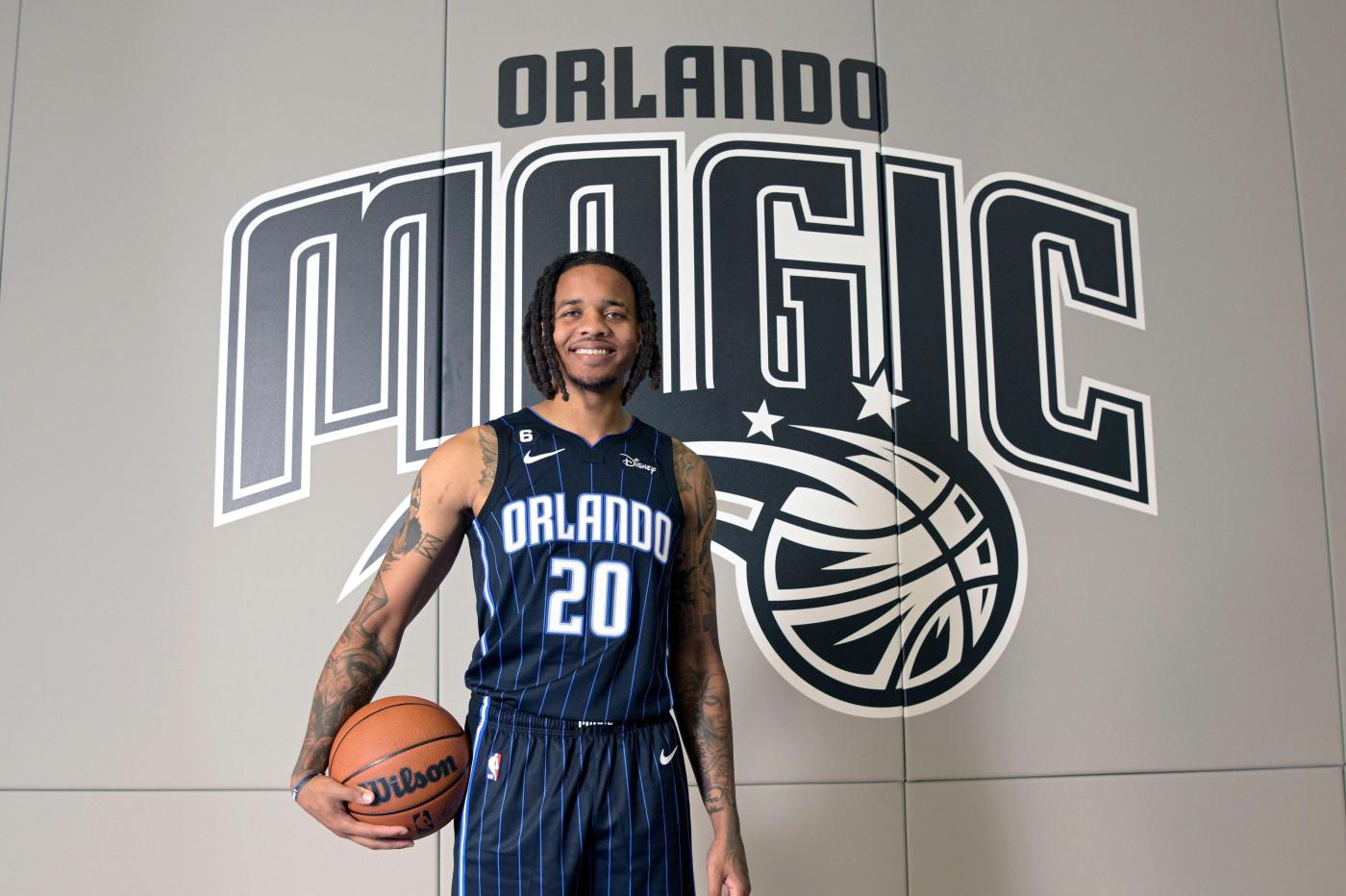 Fultz was upgraded to questionable on the team’s Saturday evening injury report after being sidelined for the season’s start, being listed as out for the first 19 games because of a fractured left big toe.

He fractured the toe in mid-September shortly before training camp started on Sept. 27.

Fultz is entering the second season of a 3-year, $50 million contract ($35 million guaranteed) he signed with the Magic in December 2020.

Fultz’s injury struggles have limited his playing time (131 games in five seasons) since being the No. 1 pick in the 2017 NBA draft.

He missed most of the last two seasons because of a torn anterior cruciate ligament in his left knee that he suffered in January 2021, just eight games into the 2020-21 season.