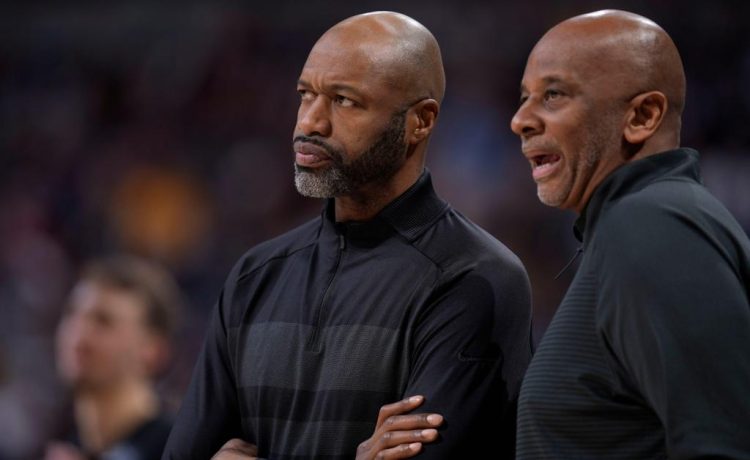 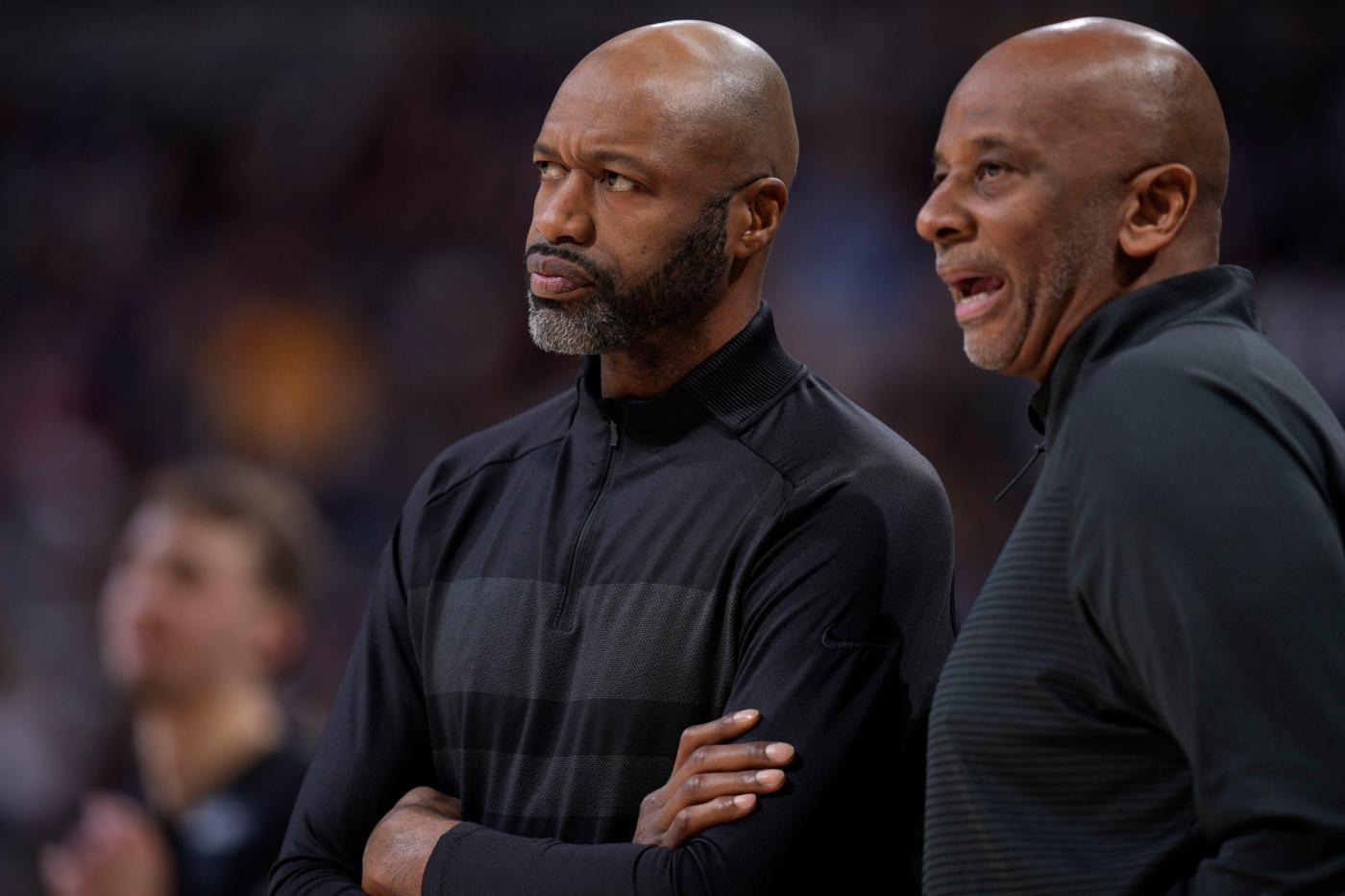 If there’s one thing the Orlando Magic can take away from their West Coast road trip, it’s having a greater understanding of how thin the margins are between winning and losing.

The Magic went 2-3 on the swing, with the final three games having a final deficit of four or fewer points: the 109-106 win over the Portland Trail Blazers Tuesday, the 112-108 Friday loss to the Utah Jazz and Sunday’s 119-116 loss to the Denver Nuggets after Nikola Jokić’s game-winning 3-pointer.

When the Magic (16-28) traveled back to Central Florida Monday, there was likely a feeling they could’ve gone 4-1 on the trip.

The 136-111 Jan. 9 defeat to the Sacramento Kings was the lone decisive loss they faced. But there’s also a world in which their lone win of the trip was their 115-101 Jan. 7 victory over the Golden State Warriors.

Those were just how thin the margins were and continue to be for a young team like the Magic.

“It’s going to continue to be about growth for our guys,” coach Jamahl Mosley said Sunday. “Helping them understand this situation. This is a great test for us and our guys to understand what it takes to get over the hump.”

The Magic aren’t strangers to playing in clutch situations — minutes when the scoring margin is within 5 points with five or fewer minutes remaining in a game.

They’ve played in 23 games featuring clutch minutes, tied for the 10th-most in the league.

The Magic have gone 8-15 in those games, but have shown growth lately, going 5-4 in their last nine games featuring clutch minutes after struggling earlier in the season.

Playing in close games provides crucial learning moments, especially for a young team like the Magic. The lessons from this trip should be how the performance early in games can have an impact later.

“We’re not going to be a team that gives up,” Markelle Fultz said. No matter [if] we’re up 20, [or] down 20, we got to play the same way throughout the whole game. We’re starting to build that and understand what it takes to win and continuing to play hard.”

The Magic fought back from double-digit second-half deficits, and eventually took late leads, in their losses to the Jazz and Nuggets.

They struggled early with defensive rebounding and keeping the Jazz off the free-throw line against the Jazz. Against the Nuggets, the defensive intensity and paint attacks weren’t at the levels they needed to be to win.

The Magic locked in on the details in the second halves of both games to lead their comebacks. The lesson is executing those details earlier can lead to more favorable results — wins.

“They came out in the third quarter [and] took the challenge on of what our coaches talked about defensively,” Mosley said after Sunday’s loss. “And then they executed down the stretch. Each man contributed. They did a great job sharing the basketball, defending and guarding. If we can understand we have to play that hard each night, we have to defend that well like the second half each night, we give ourselves a chance.”

The Magic won’t play again until Friday when they host the New Orleans Pelicans at Amway Center.

Rookie forward Caleb Houstan on Monday was been assigned to the team’s G League affiliate, the Lakeland Magic, the team announced. Lakeland plays road games against the Sioux Falls Skyforce Tuesday and Thursday. Houstan will likely play in Tuesday’s game.

Isaac, who played for Lakeland on Wednesday for his first official basketball game in 892 days, has suited up twice for the G League squad as part of his return-to-play process with the NBA team. He’s averaged 14.5 points (42.3% shooting), 7 rebounds and 1.5 blocks in 15.7 minutes.

When Isaac plays for the NBA team for the first time in 2½ years has yet to be determined.

Isaac missed the 2020-21 and 2021-22 seasons and half of this season since tearing the anterior cruciate ligament in his left knee on Aug. 2, 2020 — more than 29 months since his last game action before Wednesday.

But playing for Lakeland is an encouraging sign that he’ll be suiting up for Orlando in the near future.