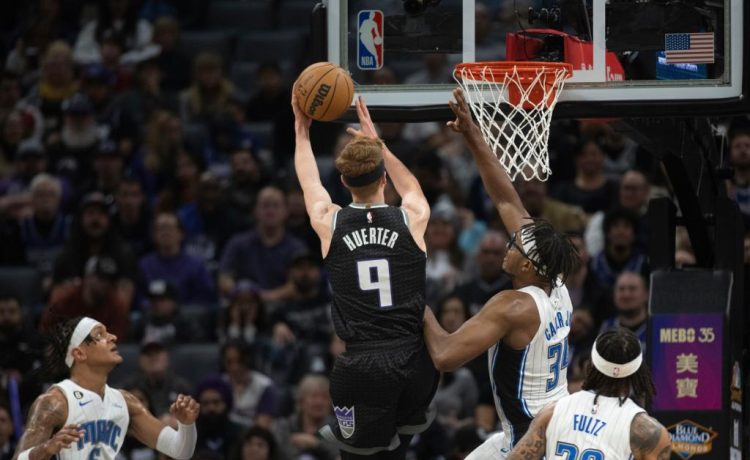 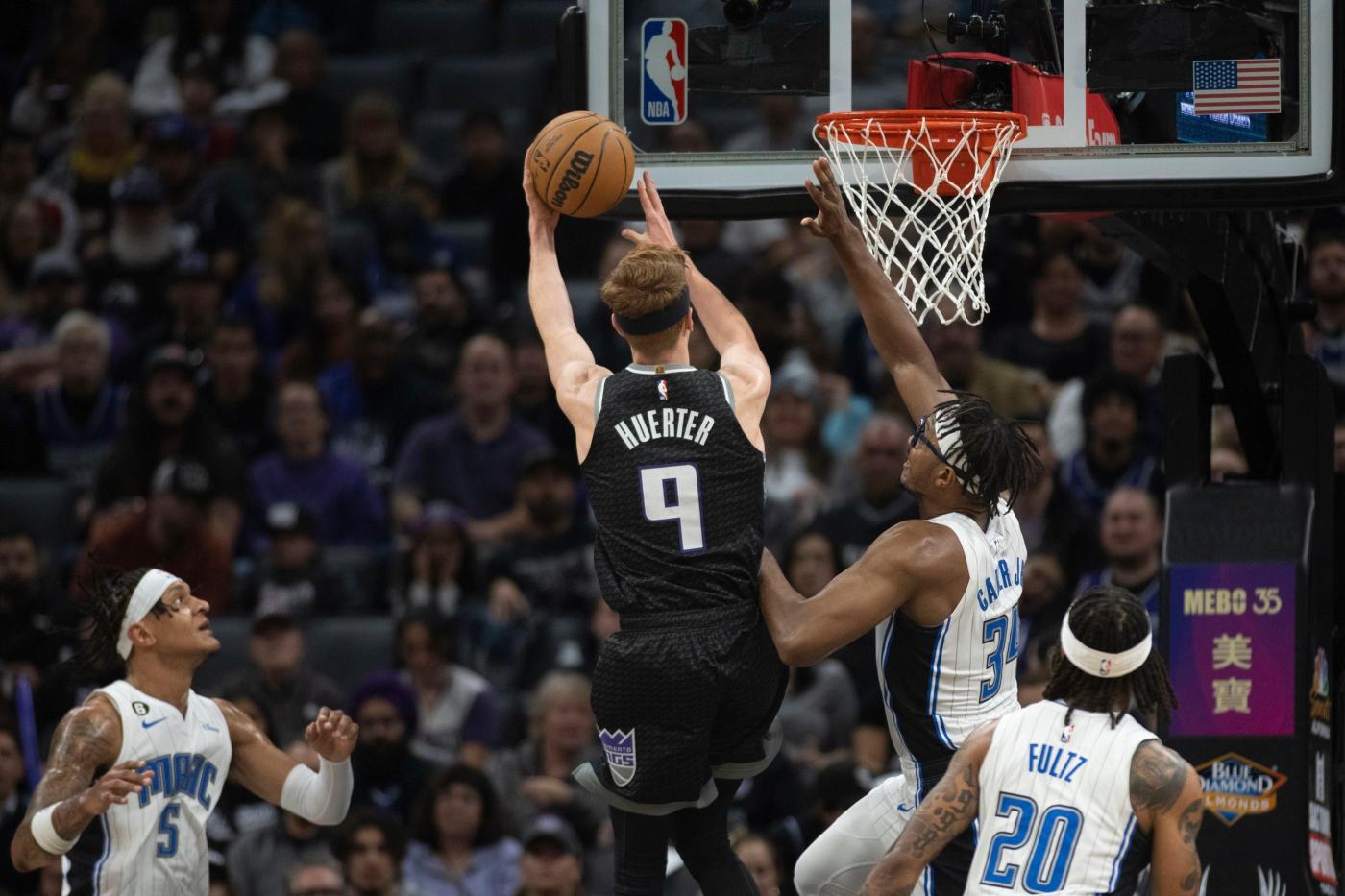 The Kings picked the Magic apart early. They took advantage of Orlando’s lackadaisical point-of-attack defense by driving into the paint for finishes at the rim (20 first-quarter points in the paint) or kick-outs for 3s (7 first-quarter 3s) to take a 41-31 lead at the end of the first.

Once the Kings’ hot shooting cooled off, the Magic struggled to grab defensive rebounds. Sacramento had 7 second-quarter offensive boards, helping the Kings outscore the Magic 31-21 in the quarter.

Despite cutting the deficit to 6 in the second because they got steals/stops and scored in transition, the Magic trailed 72-52 at halftime.

The Magic (15-26) trimmed Sacramento’s lead to 11 midway through the third, but they didn’t get enough stops to get any closer, allowing the Kings (21-18) to make a franchise-high 23 3s en route to a victory.

The defeat was the Magic’s first of the five-game West Coast road trip that began with a victory on Saturday in San Francisco.

The Magic will play the Trail Blazers in Portland on Tuesday on the second night of a back-to-back.

Bol Bol cleared the league’s COVID-19 health and safety protocols Monday afternoon and will meet the team in Portland. He’s expected to be available against the Blazers.