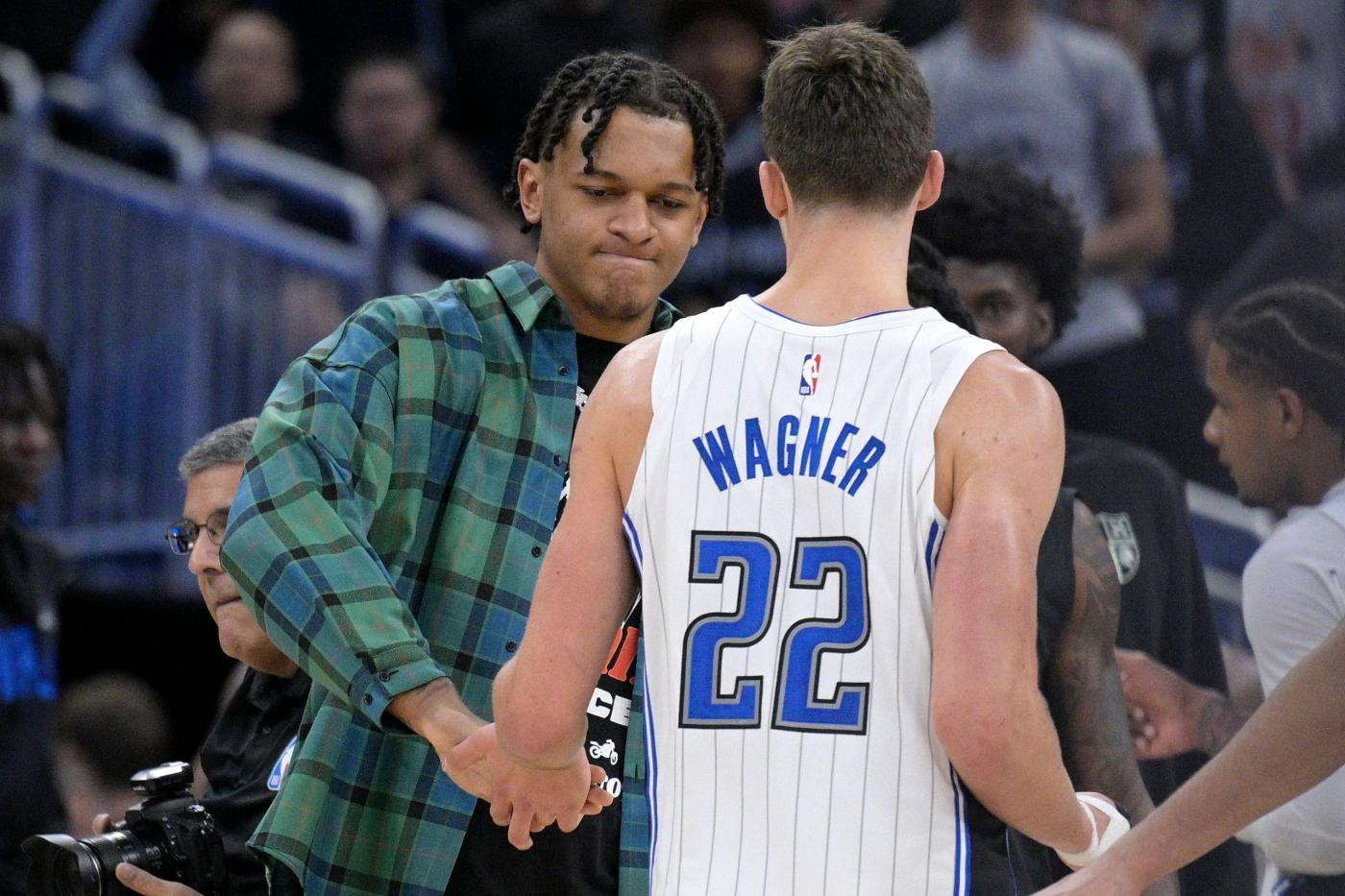 Orlando Magic rookie Paolo Banchero could play in Friday’s home game vs. the Phoenix Suns after sitting for Wednesday’s win over the Dallas Mavericks because of a sprained left ankle.

He was listed as questionable on the team’s Thursday evening injury report.

The Magic ruled out Banchero pregame vs. the Mavericks after he suffered the injury in Monday’s 134-127 loss to the Houston Rockets at Amway Center.

“He’ll be day-to-day,” coach Jamahl Mosley said. “He’s moving around a little bit but probably more sore than anything.”

Banchero, the No. 1 pick in June’s draft, was originally added to the team’s evening injury report on Tuesday, listed as questionable until two hours before tipoff.

He rolled the ankle on a drive to the basket with 2:51 remaining against the Rockets.

Two-way guard Kevon Harris, who also missed Wednesday’s win, was listed as questionable because of a left rib contusion.