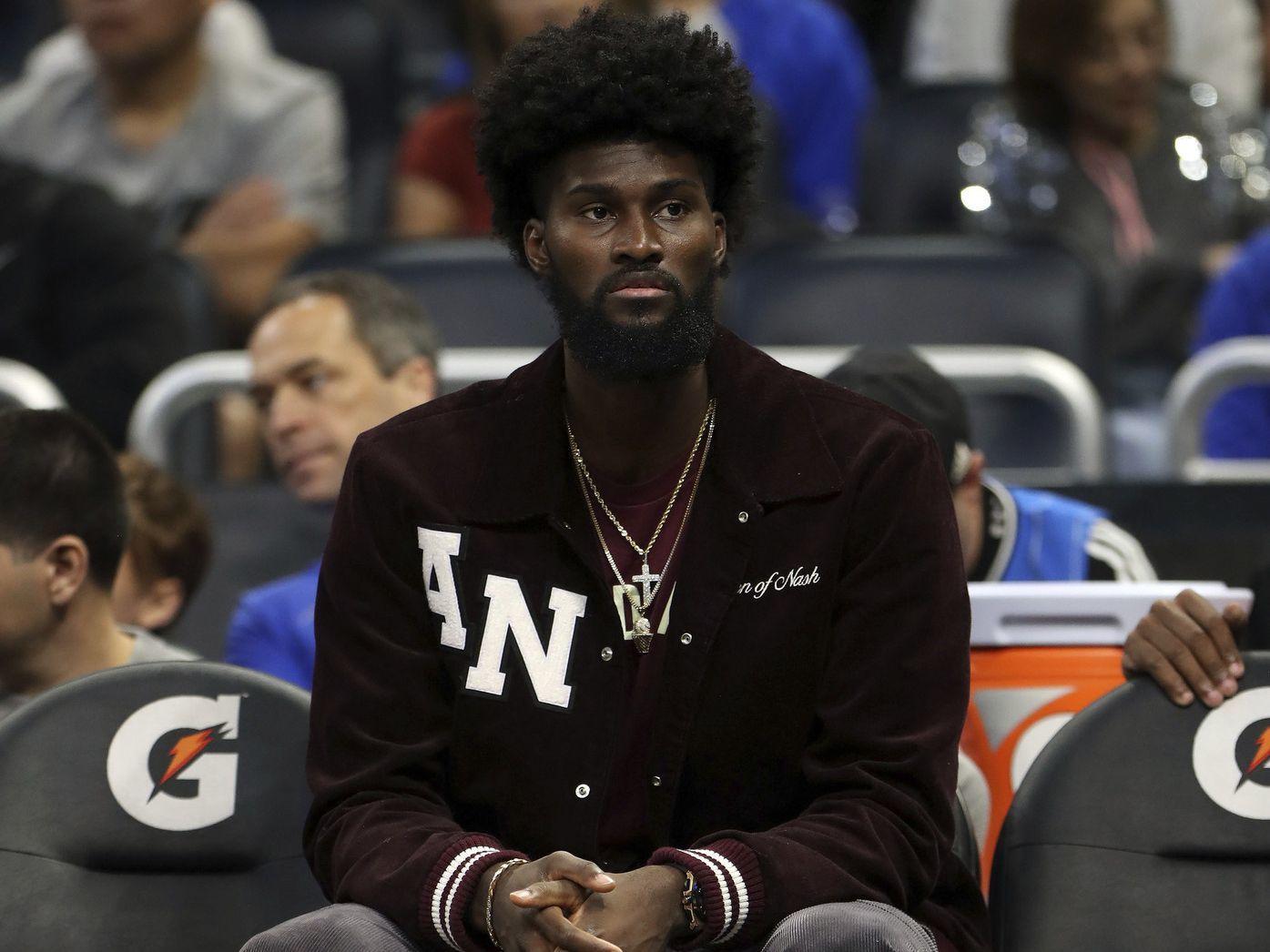 Jonathan Isaac, who hasn’t played in an NBA game in more than two years, is about to take a significant step in his return-to-play process.

The Orlando Magic big man is being sent to the organization’s G League affiliate, the Lakeland Magic, for practices, multiple people with knowledge of the situation told the Orlando Sentinel.

The Magic confirmed the Sentinel’s reporting, tweeting “in the next step of his injury rehabilitation progression, [Isaac] has been assigned to the [Lakeland Magic] of the NBA G League for practicing purposes.”

The time with Lakeland is expected to give Isaac a chance to play 5-on-5 against other basketball players for the first time since tearing the anterior cruciate ligament in his left knee in the NBA bubble on Aug. 2, 2020.

Isaac told the Sentinel in early November that he had been playing full-court 5-on-5 with the coaching staff when the team was in Orlando for a couple of weeks, and that remained the case throughout the month.

When the team was on the road, Isaac said, “It’s really just an individual workout of me playing 1s, running on the court, just continuing to try to get me tired.”

The focus for Isaac during the last several weeks after the long time away from the court has been getting in game shape — a major step he needs to take before returning.

When factoring in the time he was sidelined before the ACL injury, Isaac hasn’t consistently played basketball in almost three full years.

He had just recovered from a major left knee injury in January 2020 before tearing a ligament during the league’s restart.

Going that long without consistently playing competitive basketball against other elite athletes makes it even harder to get back into game shape even when physically fit.

Playing NBA games while not being in game shape can make a player more susceptible to other injuries. This is why the Magic are being cautious with bringing him along.

“You take it for granted when you’re already in game shape and have been playing so much,” Isaac said. “To finally get to the point where we’re like, ‘Yes, we’ve reached this marker, everything is clear, the [doctor] says everything is good; you’re good to start ramping up.’ I’m so excited for it, but now that I’m going through it and being gassed out every day I’m like, ‘Oh my gosh.’ I forget how hard it is to get in shape. That’s what I’m focused on. I just can’t wait for when it’s my time.”