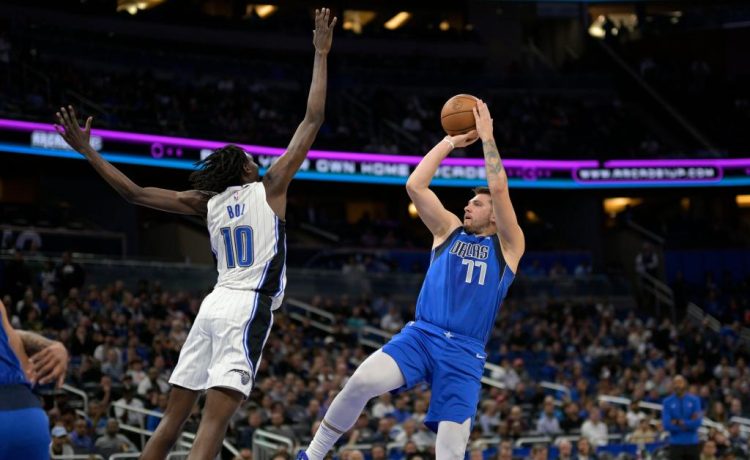 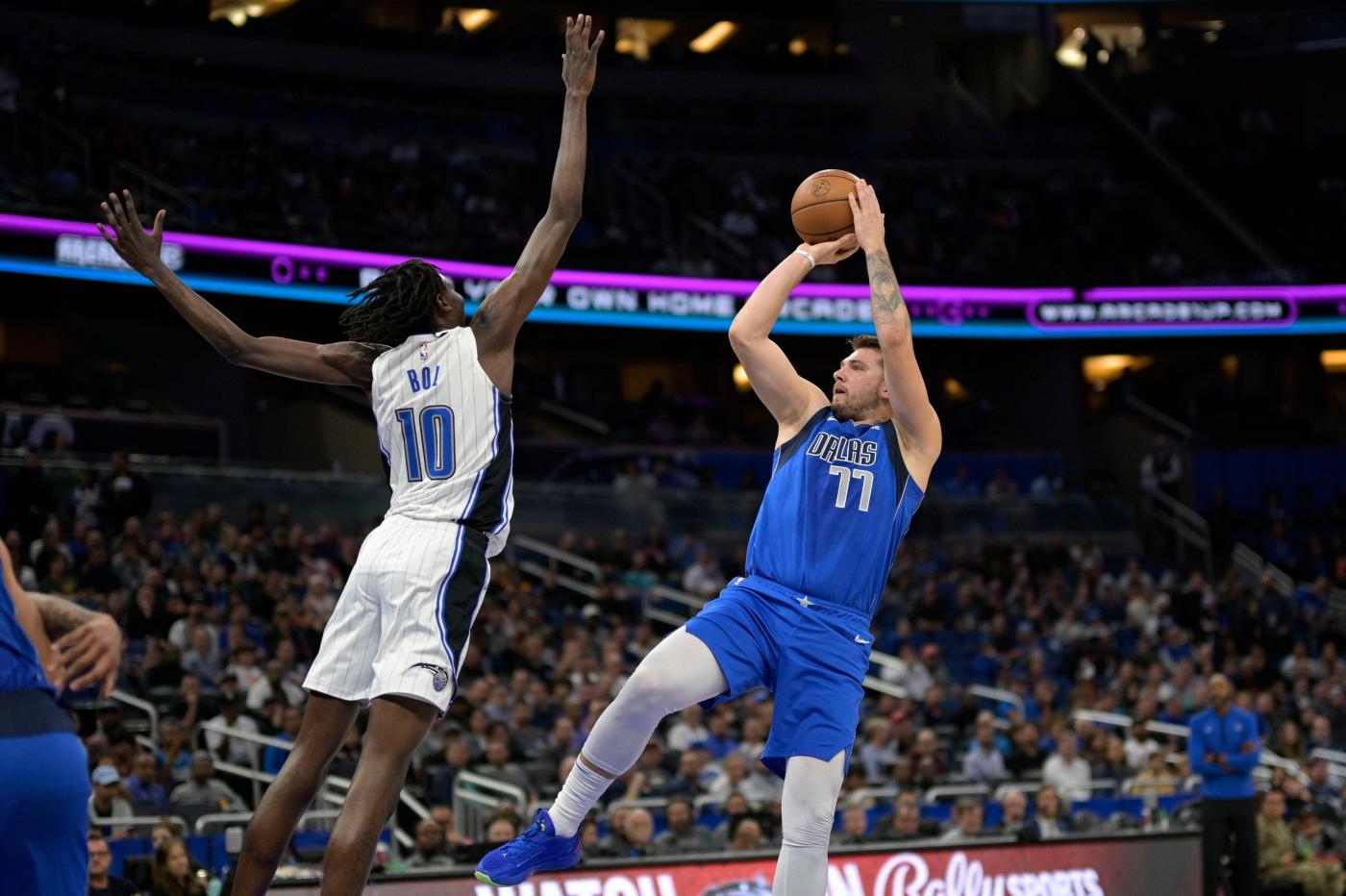 The Orlando Magic’s five-game homestand brought more than a 4-1 record over the last 1½ weeks and a four-game win streak — a team-best in nearly two years.

It allowed the Magic (9-20) to showcase the team they want to be, with no better example than their record-setting first quarter in Wednesday’s 135-124 win over the Atlanta Hawks at Amway Center.

The Magic’s 50 points in the quarter, understandably, stood out. It set a record for the most points scored in any quarter in the franchise’s history, beating the 49 scored during the third quarter of a Feb. 20, 1995 win over the Bucks in Milwaukee.

But how a significant amount of those points came — after defensive stops that allowed them to score easier points — is what pleases coach Jamahl Mosley most.

“The one thing I was most happy with in that situation was [the Hawks] scored 22 points that quarter,” Mosley said. “It was the defensive end that got it done.

“We might show them that over and over again, understanding what it’s supposed to look like. Sitting down and guarding, sharing the basketball, playing with a pace not just in the open court but in the half-court. We were moving, cutting, sharing and taking care of the basketball.”

Not every quarter — let alone game — will look like Wednesday. Even in the wire-to-wire win, the Magic didn’t sustain the defensive intensity it showed in the first, allowing the Hawks to score 102 in the final three quarters.

What the Magic showed in that opening quarter, and during the homestand as a whole, was not only a better understanding of their defensive identity but also game-plan execution.

“We’re going to hang our hat on the defensive end of the floor,” Mosley said. “We’re going to sit down and guard, protect the paint and trust one another. Our guys understand that.”

Protecting the paint, specifically the rim, has been a priority but hasn’t consistently happened.

Before the homestand, the Magic allowed 68.6% shooting in the restricted area (23rd) on 29.2 shots at the rim (24th). They were even worse during the nine-game losing streak that preceded the consecutive wins.

The Magic turned their rim protection metrics around in part because they have a better grasp of their defensive scheme. This is why their defensive rating — points allowed per 100 possessions — was 110 (10th) during the homestand.

The Magic started the season mostly switching on defense but have moved to more traditional coverages, such as drop defense or hedge and recover, during Wendell Carter’s absence. This puts a greater emphasis on guards chasing over screens and the low man, who is the weakside defender responsible for providing the first wave of help defense.

More reps playing more traditional coverages helped the Magic only allow 22.8 shots in the restricted area (8th) during the homestand. Opponents were still efficient on those shots (71.1%), but Orlando did better with preventing those looks.

Getting those stops first before playing with pace, ball and player movement, allowed the Magic to have an offensive rating — points scored per 100 possessions — of 116.3 (8th) during the homestand and tie a franchise record with eight players scoring in double figures Wednesday.

“That’s huge,” Markelle Fultz said. “That’s what this team is. We have extremely talented guys from the top of our roster to the bottom. That’s what’s going to help us be very versatile and hard to guard. We got multiple guys who can create plays, score, shoot and that’s what we preach. When we’re moving the ball, playing with good pace and getting stops, that’s what you want to see.”

How much progress the Magic made will be tested.

They’ll also get another shot at the Hawks in Atlanta on Monday for the fourth and final matchup between the teams.

The Magic will close out their four-game road trip Wednesday with a matchup against the Houston Rockets, who were 7-6 since Nov. 16 entering their Thursday matchup with the Miami Heat.

“We take it game by game,” Mosley said. “What our guys are doing and understanding [are] the things that have gotten us to a level of success in these past couple of games. [The Celtics are] a great basketball team so we want to make sure we take care of what we know what we can do and we’ll see what happens.”