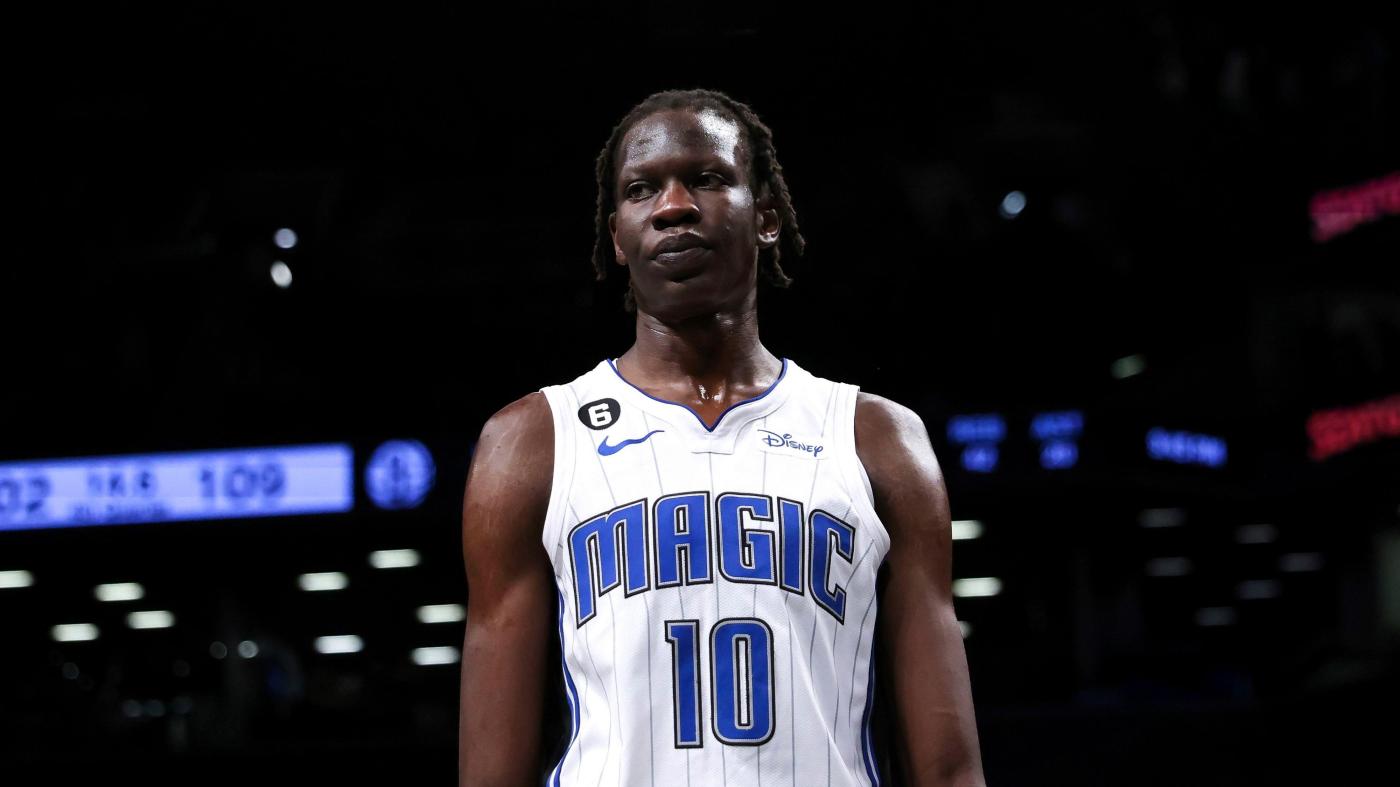 It wasn’t known as of Tuesday whether he’ll also miss Thursday’s home game vs. the Memphis Grizzlies, the second night of a back-to-back, but he likely will.

“Obviously, I just want him to feel better more than anything,” coach Jamahl Mosley said after Tuesday’s practice. “That’s the most important piece for us.”

Bol’s return to the floor will depend on the results of his COVID-19 testing in the coming days. Each case is subject to individualized review and approval by a physician.

Tomorrow will be the first game Bol misses this season.

Bol and Franz Wagner are the lone Magic players to play in every game so far.

Wagner will also sit tomorrow, serving a one-game suspension for being one of eight Magic players who left the bench area during the Dec. 28 on-court altercation with the Detroit Pistons — a violation of the league’s rules.

Kevon Harris and Admiral Schofield will also serve their one-game suspensions tomorrow while Moe Wagner serves the second game of his suspension.

Chuma Okeke remains out and isn’t expected to be reevaluated for at least another two weeks after having mid-December left knee surgery.