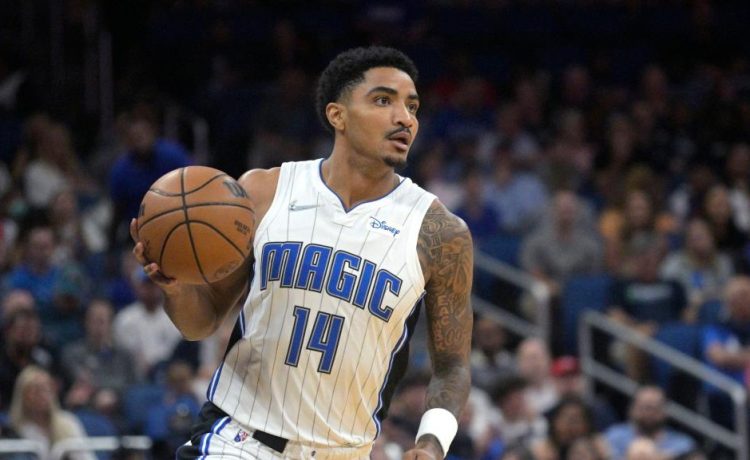 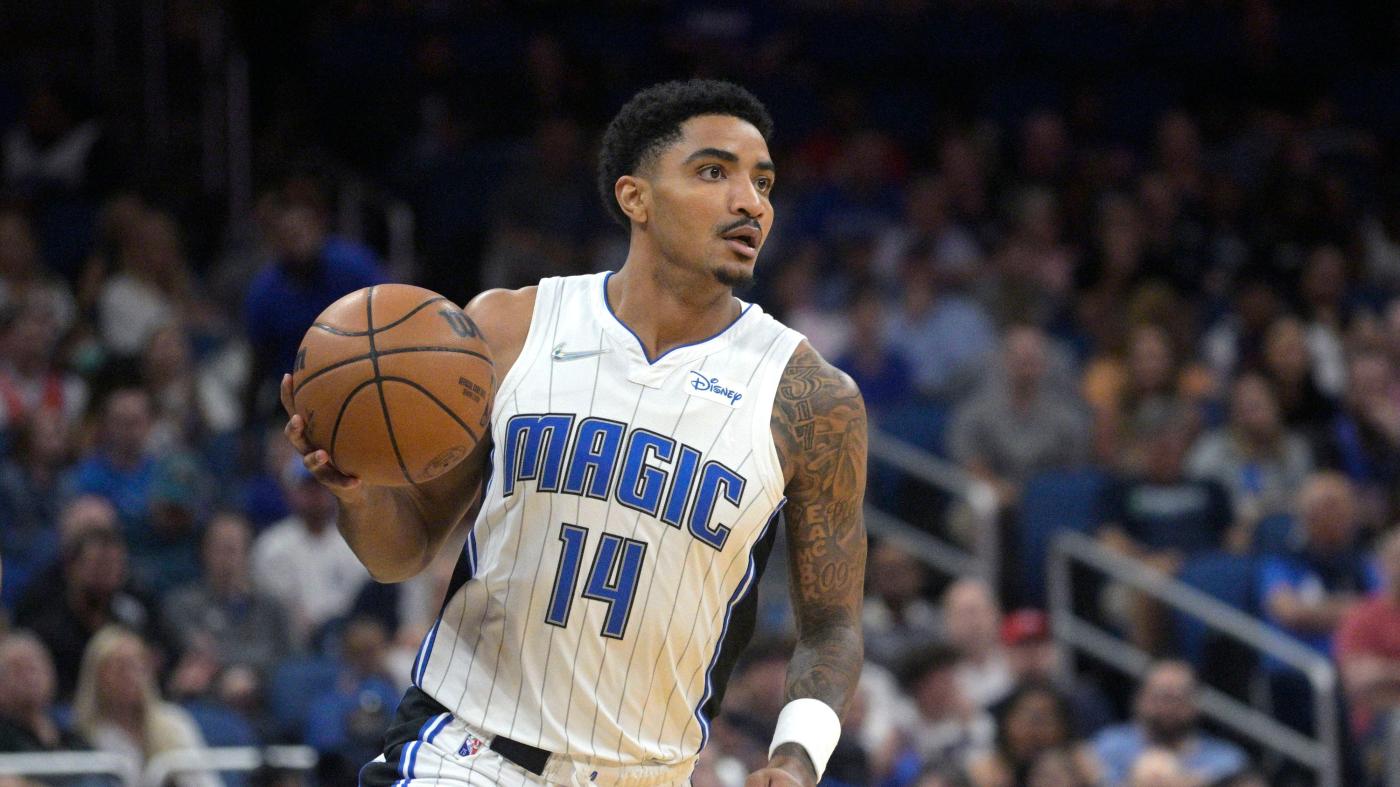 It was unclear as of Saturday how Harris suffered the injury.

Harris and the Magic are evaluating the next steps regarding his expected surgery, which will help determine a timetable for his return.

A decision on Harris’ procedure is expected to be made in the upcoming week.

Harris, who was on an expiring contract for 2021-22 that paid him $20.5 million, signed a 2-year, $26 million extension to return to Orlando at the end of June before free agency officially started.

He finished the season averaging 11.1 points on 43.4% shooting from the field and 38.4% shooting on 3s for a 53.9% effective field goal percentage — a formula that adjusts for 3-pointers being worth more than 2-pointers.

Harris is coming off his healthiest season in a few years, appearing in 61 games, the most he’s played in a season since 2017-18. His eFG% was the highest it’s been since then, too.

Depending on how long he’s sidelined, Harris is expected to compete for minutes in a backcourt that’ll include Cole Anthony, Markelle Fultz, Jalen Suggs, R.J. Hampton and Devin Cannady.