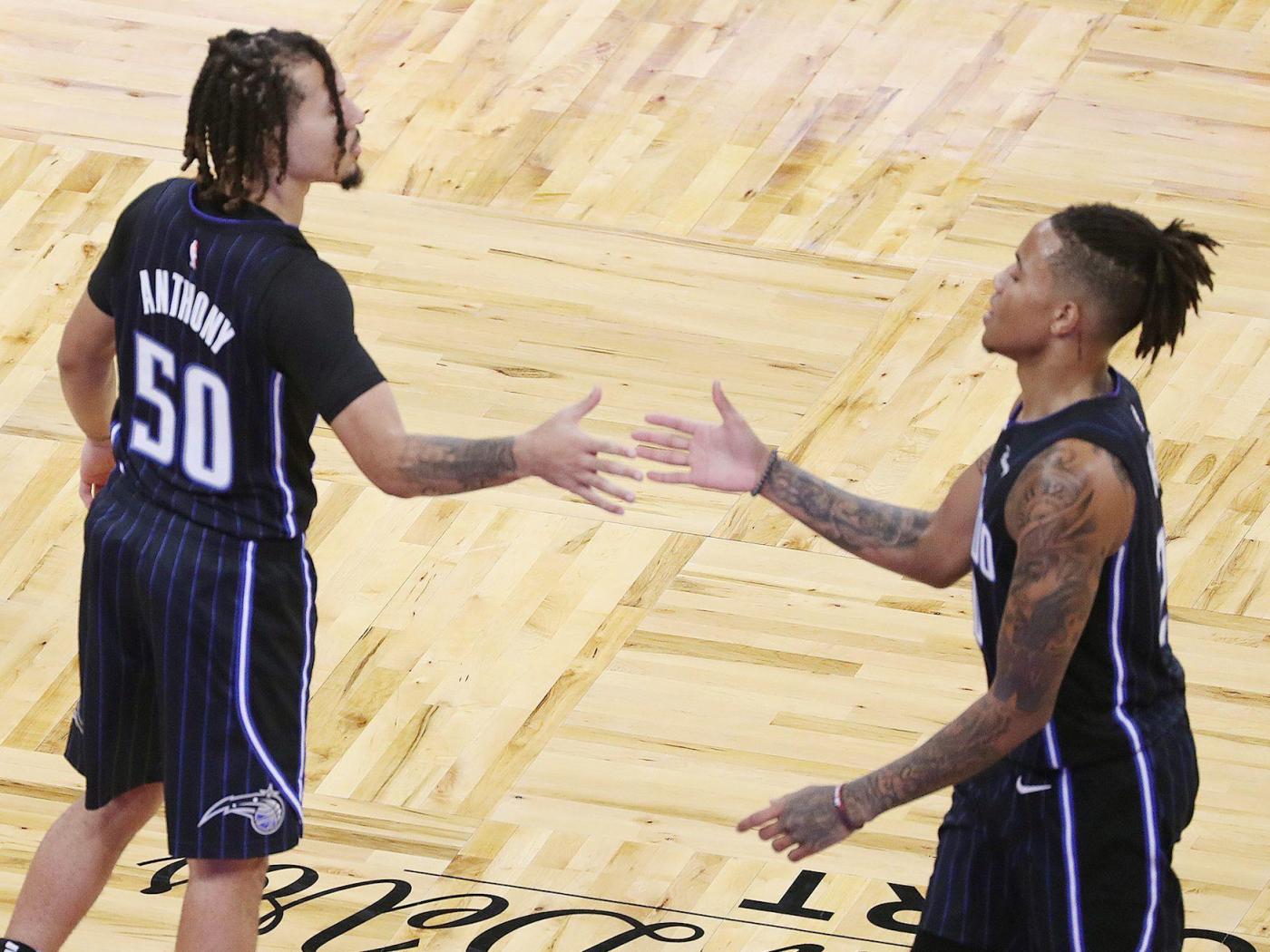 The Orlando Magic will be significantly healthier for Wednesday’s home game vs. the Atlanta Hawks.

Terrence Ross, who missed Monday’s 109-102 loss to the Brooklyn Nets at Barclays Center because of an illness, will also be available.

Fultz, who has yet to play this season after fracturing the toe late in the offseason, told the Orlando Sentinel on Nov. 9 that he was hoping to return “within the next 3-4 weeks” — a time frame of Wednesday-Dec. 7.

He was questionable to make his season debut in Sunday’s 133-103 loss to the Philadelphia 76ers but was ruled out pregame, with coach Jamahl Mosley saying “we’re just going to give it a couple of more days” when asked about Fultz’s status.

A couple of more days turned out to be three.

Anthony missed the last 16 games after exiting the Oct. 26 loss to the Cleveland Cavaliers with the oblique injury. He told the Sentinel Sunday that he expected to be back very soon but didn’t disclose a date. A source told the Sentinel earlier in the month that he hoped to return to play after Thanksgiving in late November/early December.