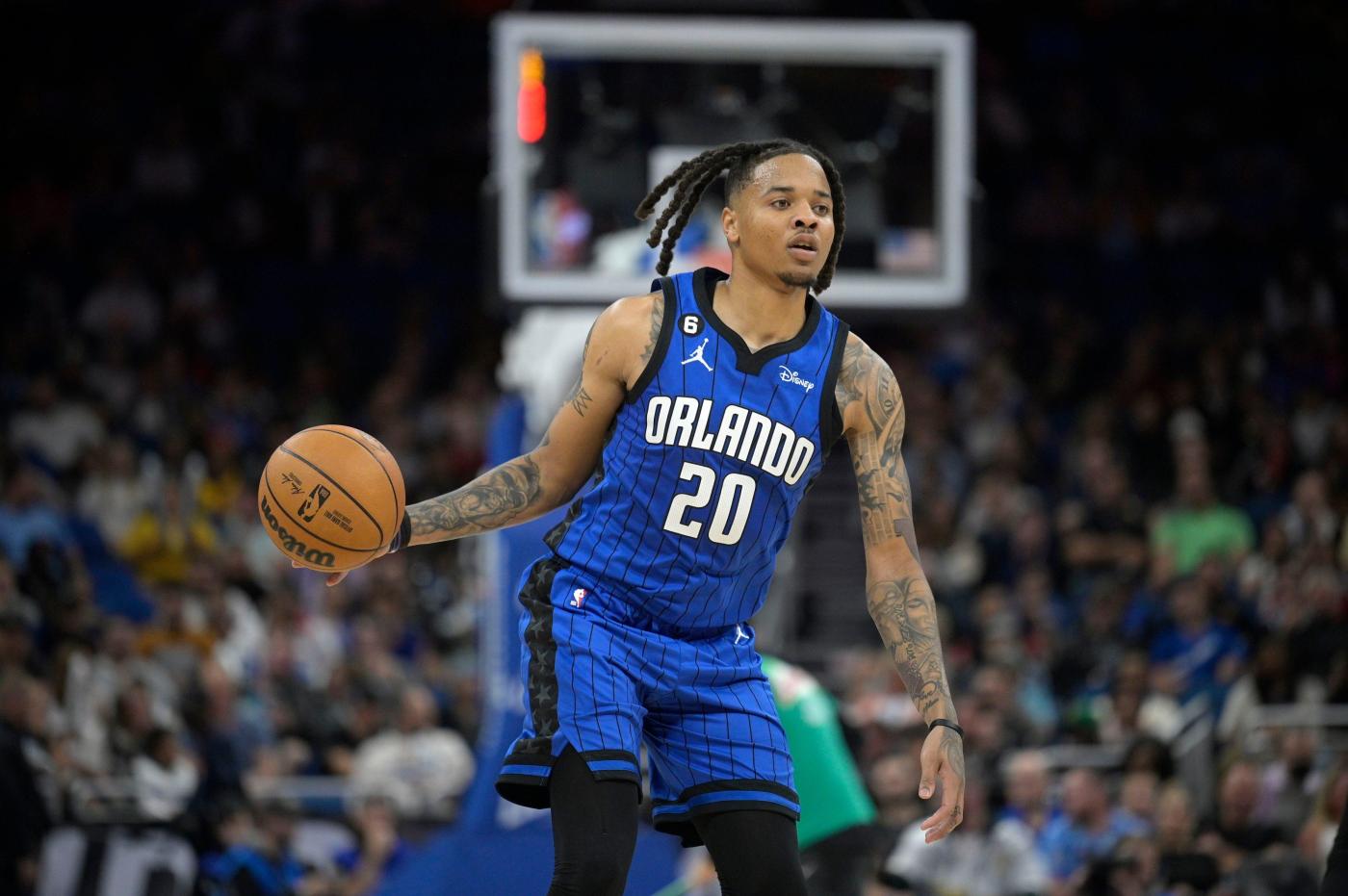 Orlando Magic guards Cole Anthony and Markelle Fultz were available for Saturday’s road game at the Toronto Raptors, the second night of a back-to-back.

Their status entering the matchup was under question with both players returning from injuries in Wednesday’s 125-108 home loss to the Atlanta Hawks and playing more than expected in Friday’s 107-96 road loss to the Cleveland Cavaliers.

“A lot of it, towards the backend, we decided to make one quick push for the game,” coach Jamahl Mosley said. “They ended up staying out there a little longer than I would’ve liked to. But I really loved their fight, resiliency and their wanting to go after it the way they did. That’s who we have to continue to be.”

It was Fultz’s first time playing back-to-back nights since December 2020. He missed most of the 2020-21 and 2020-21 seasons after tearing the anterior cruciate ligament in his left knee in January 2021, returning this past February.

It’s common for teams to limit players’ minutes and participation in games on back-to-back nights after returning from prolonged absences because of injuries.

“We’re going to monitor that,” Mosley said pregame. “They’re still coming back after being away for so long, making sure we’re careful in how we hold their minutes.”

The Magic entered Saturday on a season-worst seven-game losing streak.

“Despite what’s happening in these moments of losses, this group has an unbelievable chance for so much potential and growth,” Mosley said. “When the chemistry clicks, it’s going to be very special. It’s going to take some time to get those puzzle pieces in place, but these guys recognize it and understand it. That’s what we’re growing towards as these guys continue to get better.”

They’ll get a rest day Sunday before kicking off a five-game homestand vs. the Milwaukee Bucks Monday at Amway Center.