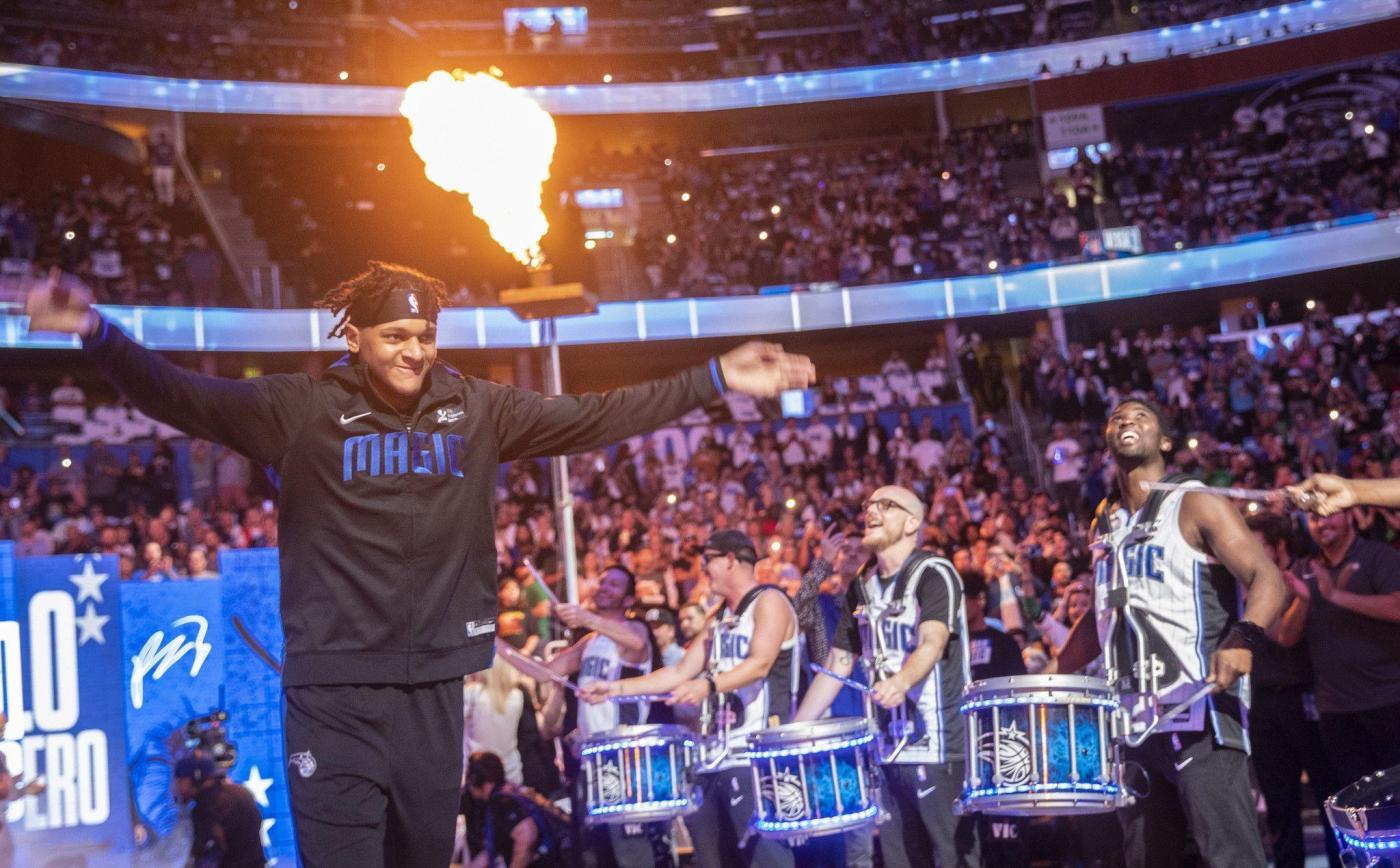 The No. 1 pick in the draft, Banchero led all NBA rookies in scoring with 19.1 points per game for the month to go along with 6.5 rebounds (fifth) and 4.1 assists (second).

Banchero scored in double figures in 13 of 15 December games, including 20-plus points 10 times and 30-plus once — the 31-point performance in the Dec. 18 win over the Boston Celtics.

Banchero’s the ninth Magic player to earn Rookie of the Month honors, joining:

Rookie of the Month was awarded to one rookie in the NBA until the 2001-02 season, when the league started giving the honor to one rookie from each conference.

He is the sixth player in NBA history to start his career with six consecutive 20-point games. The others: Wilt Chamberlain (56), Elvin Hayes (10), Grant Hill, Dominique Wilkins and Oscar Robertson (6).

He had the best odds of winning Rookie of the Year as of Friday, according to VegasInsider.com.