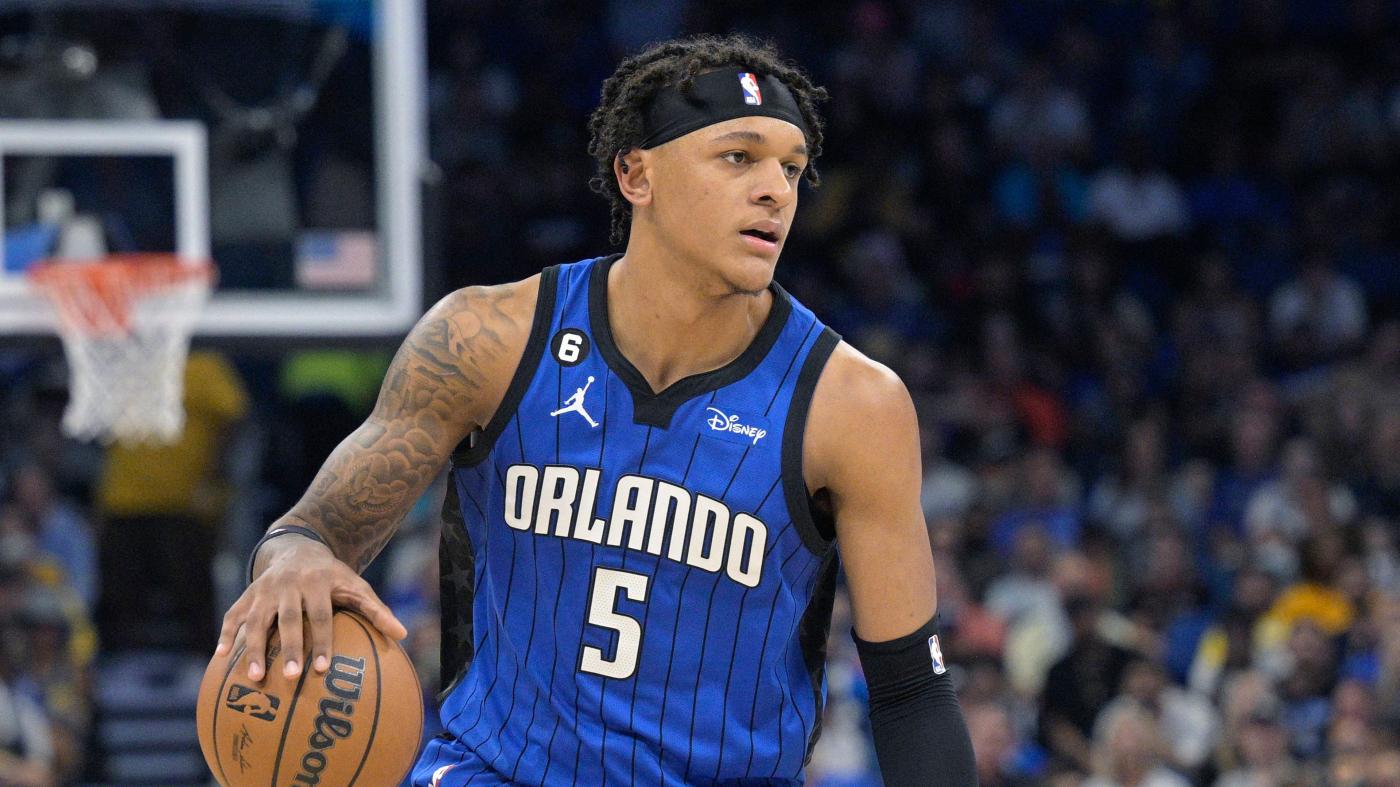 Paolo Banchero will be sidelined for the first time in the Orlando Magic’s Wednesday home game vs. the Dallas Mavericks.

The Magic ruled Banchero out because of a sprained left ankle he suffered in Monday’s 134-127 loss to the Houston Rockets at Amway Center.

He was added to the team’s evening injury report Tuesday evening, listed as questionable until two hours before tipoff.

Banchero, the No. 1 pick in June’s draft, rolled the ankle on a drive to the basket with 2:51 remaining against the Rockets.

He was one of five Magic players who had played in all 11 games entering Wednesday and one of three, along with Wendell Carter Jr. and Franz Wagner, to start every matchup.

Banchero is averaging a team-high 23.5 points, which also is the most among rookies and 21st among all players, to go with 8.3 rebounds and 3.6 assists in 34.6 minutes.

Two-way guard Kevon Harris also was ruled out because of a left rib contusion.

Wednesday’s game will tip off at 5:30 p.m, 1 1/2 hours earlier than originally scheduled, because of Tropical Storm Nicole.