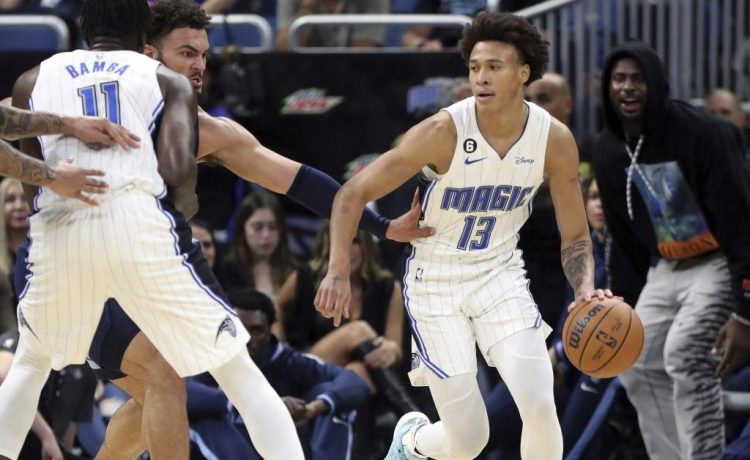 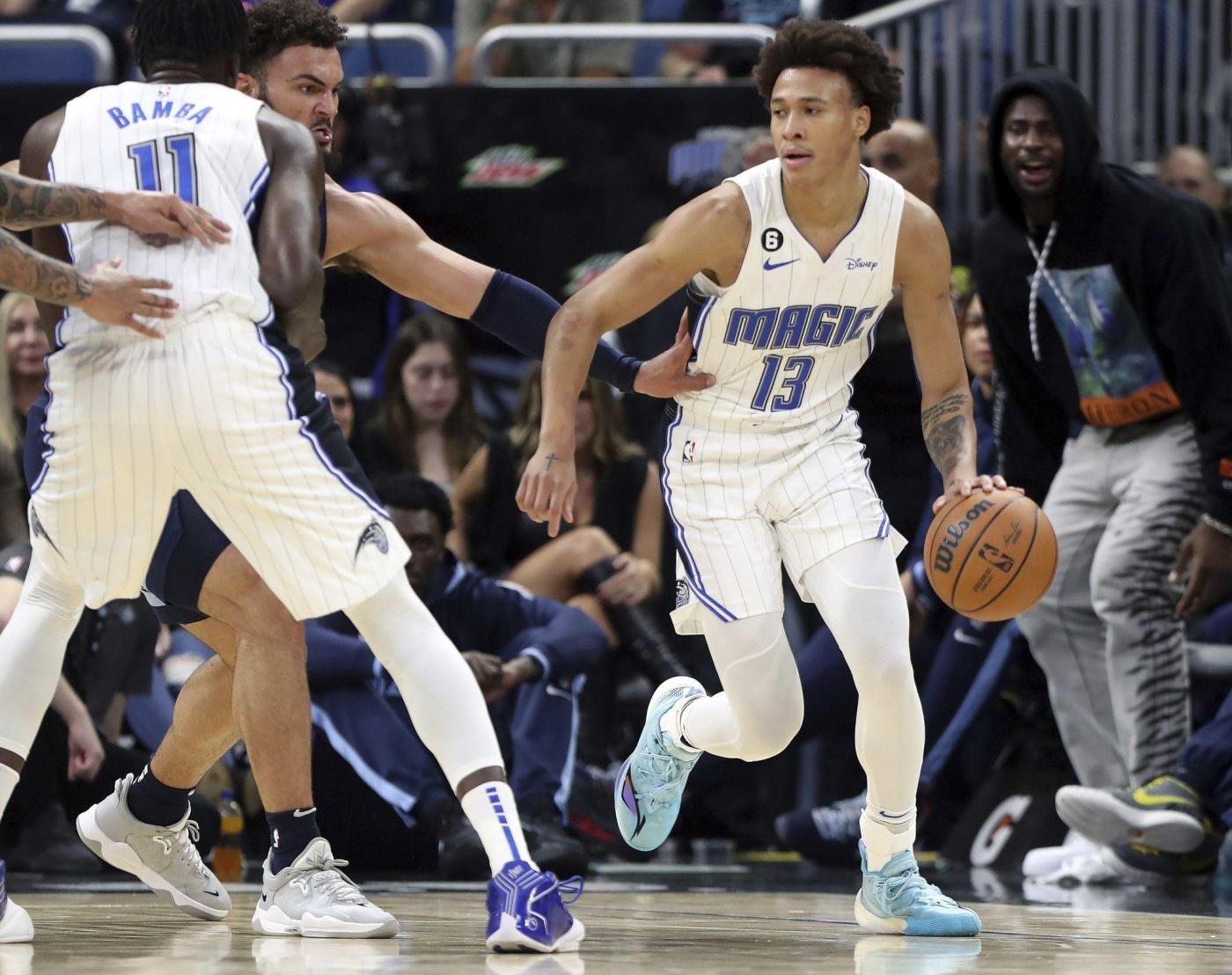 Orlando Magic third-year guard R.J. Hampton on Wednesday was assigned to the organization’s G League affiliate, the Lakeland Magic, a move Hampton requested so he could get more playing time and develop.

Hampton will play in Lakeland’s home games Thursday vs. the Birmingham Squadron and Friday vs. Texas Legends before rejoining Orlando in Boston Saturday as part of its upcoming four-game road trip, coach Jamahl Mosley said.

Orlando plays at Boston Friday, a game Hampton will miss, and Sunday before playing the Hawks in Atlanta Monday and the Rockets in Houston Wednesday.

“The great part about us and Lakeland being so tied together,” Mosley said ahead of the Magic’s homestand-ending matchup vs. the Hawks Wednesday at Amway Center. “They understand what we do, we understand what they do. He’s going to fit right into that moment. It’s not like he’s going to not be with us long.”

Hampton, who recently signed with Creative Artists Agency (CAA) — a talent and sports agency, was looking for an opportunity to get more playing time to aid his development in light of not having a consistent role with Orlando this season.

This led to him going to Magic management with the request to play with Lakeland, a request they worked with Hampton on.

The Magic were impressed by his humility and maturity to make the request — one not a lot of former first-round picks would make.

“He just wants to hoop,” Mosley said. “Those were his words, ‘coach, I just want to hoop. That’s big for him.”

Hampton’s spot in the rotation was unpredictable even before the returns of guards Cole Anthony and Markelle Fultz in the Nov. 30 home loss to the Hawks. It’s only been more inconsistent since.

Since the returns of Anthony and Fultz, Hampton was a healthy scratch in four of seven games.

Hampton was a healthy scratch in the Magic’s three consecutive home wins over the Los Angeles Clippers (Dec. 7) and Raptors (last Friday and Sunday).

He appeared in 21 of the Magic’s 28 games entering Wednesday, playing 12 or fewer minutes 10 times.

Hampton’s effective field goal percentage (51.9%) — a formula that adjusts for 3-pointers being worth more than 2-pointers — would be a career-high

His improved 2-point accuracy (51.8%, up from 40.5% last season) and finishing around the rim (68% within 5 feet, up from 47.9%) demonstrate the game is slowing down for him and he’s better weaponizing his speed — areas he wanted to improve over the summer.

Hampton, the No. 24 pick in the 2020 draft, will become an unrestricted free agent in July after the Magic didn’t exercise their fourth-year option for the 2023-24 season.

The Magic can still re-sign Hampton as a free agent. If they re-signed him, the Magic would be capped at paying Hampton $4.2 million in the first year of a new contract — the amount of his declined option.

During a June 20 pre-draft news conference, president of basketball operations Jeff Weltman mentioned how important it is to “keep the pathway clear for our young players to develop” when discussing how many more rookies the Magic wanted to add to a team stocked with youth.

Hampton sees it, even if it hasn’t been explicitly broken down to him.

“As far as [with] my own personal development, I know there’s a clear pathway,” he previously told the Orlando Sentinel. “I can see it for myself.

“It’s always been, ‘We want you to develop,’ and coach Mose has always believed in me. I kind of feel like it’s something I’ve made in my head, my own clear pathway, and maybe something that hasn’t been totally expressed here but I don’t think it’s not been expressed for a reason, you know what I’m saying?”