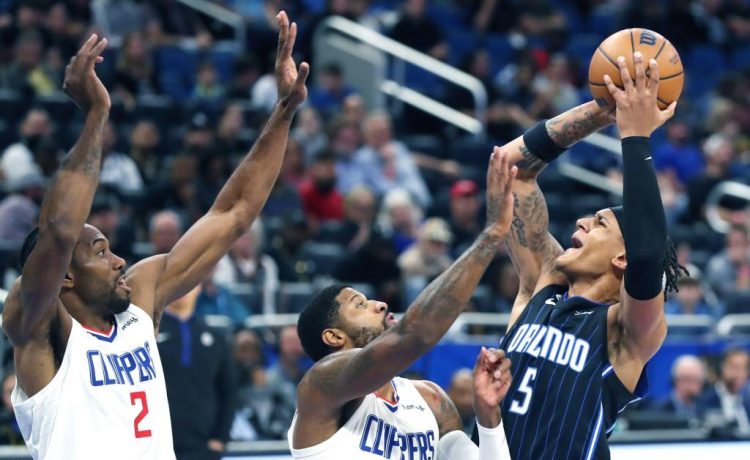 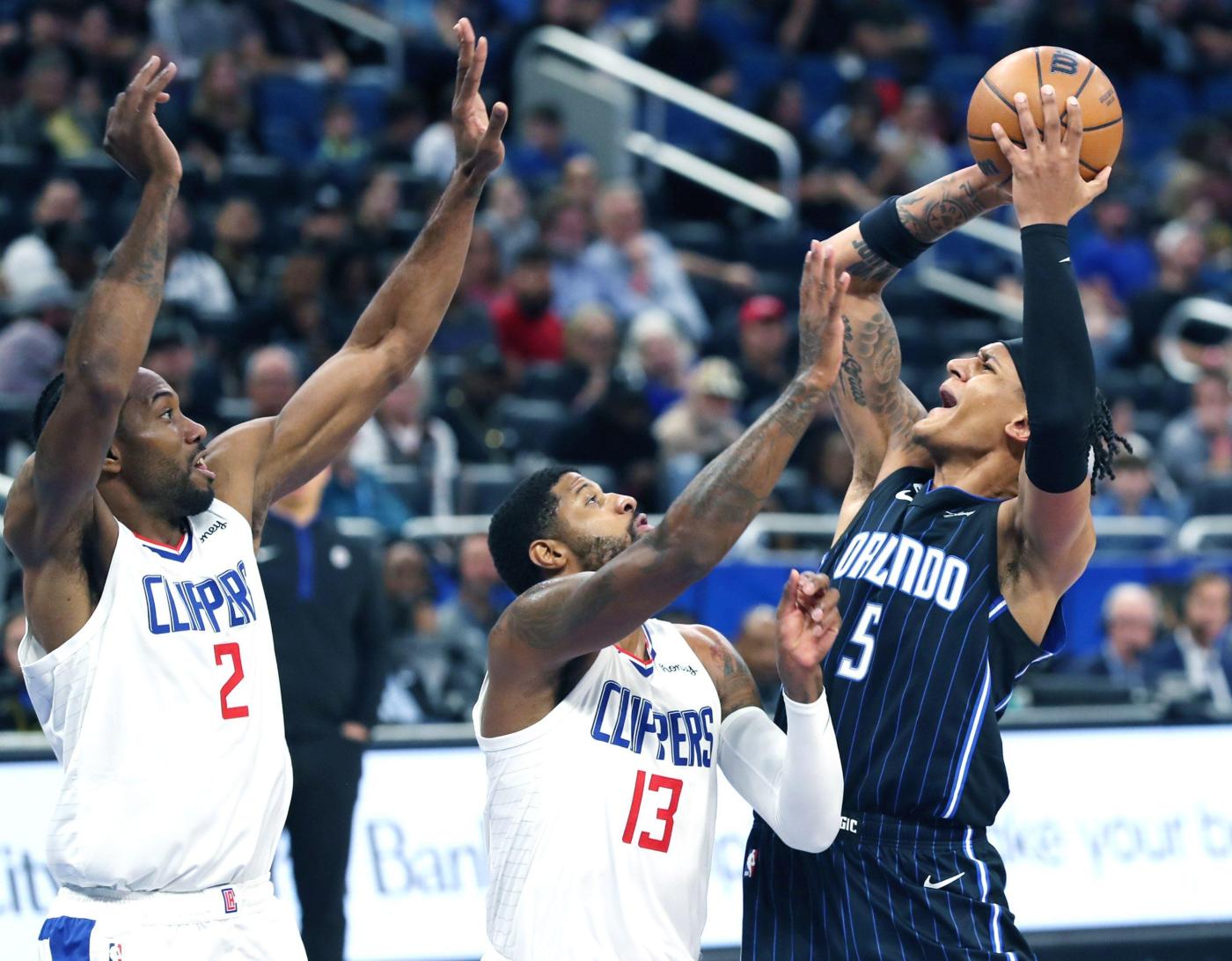 For the Orlando Magic, Wednesday’s 116-111 home overtime victory over the Los Angeles Clippers was necessary.

Not just to end their season-long losing streak at nine games. But to maintain the belief in what they’re building — in the short and long term.

After mostly losing close games to start the season, the Magic had more lopsided losses during the losing streak. They’ve lost six games after trailing by at least 20 points in the second half. Five of those losses happened during the slide.

It looked like Wednesday was going to be another one of those more lopsided losses when the Clippers took a 21-6 lead midway through the first quarter and led 32-14 at the end of the first behind good 3-point shooting (6 of 10) and sloppy play from the Magic (7 turnovers).

But the Magic tightened things up for their first victory since Nov. 18 over the Chicago Bulls.

“In order to keep going, you need successes like this,” said Moe Wagner, who had 20 points, 13 rebounds, 3 assists and 2 steals. “I know we talk about long-term all the time but as a competitor, and we all are competitive, you need those in order to come to work every day and give it your all. That’s something we needed.”

How the Magic pulled out the victory was just as important.

They didn’t win because of hot 3-point shooting (8 of 28 for 28.6%) or because a single player carried them offensively. Paolo Banchero had a game-high 23 points, including 10 in overtime, on 5-of-13 shooting and 13 of 14 on free throws but he was one of three players who scored at least 20 points (Wagner and Bol Bol).

It took a collective, especially defensively.

The Magic didn’t overcompensate for the Clippers’ hot shooting from beyond the arc. They stuck with their gameplan — protecting the paint (40 points allowed to a Los Angeles team that averaged 44.2) — and made necessary adjustments, including blitzing Paul George and Kawhi Leonard in hopes of getting the ball out of their hands.

They held the Clippers to 79 points in the final 41 minutes (three quarters plus overtime) — a defensive rating of 96.3 points per 100 possessions. The Cleveland Cavaliers’ season-long 106.6 defensive rating is the league’s best mark.

“It was very important for us because it showed when we lock in on defense and do everything correctly, we could definitely be a good defensive team,” Bol said. “All of our defense led to fastbreak points and easy offense. As long as we focus on our defense, that’ll translate to offense.”

What also helped the offense was cutting down on turnovers, only having 6 after the first quarter.

“We did a great job with turnovers and played very disciplined,” Wagner said. “That’s the base: Energy and discipline. For us, that’s not turning over the ball. If we do that, we give each other a chance. It gives us a chance every night.”

The Magic will start a baseball-style series vs. the Toronto Raptors Friday before playing them again Sunday at Amway Center.

They lost to the Raptors 121-108 last Saturday in Toronto after allowing 56% shooting, 12 offensive rebounds and only recording 24 defensive rebounds.

“Every win is important,” coach Jamahl Mosley said. “Every piece of the little things we continue to do are going to be important. We’ll celebrate this one tonight, but understand there’s work that needs to be done. Little things on boxing out, rebounding and execution down the stretch.”