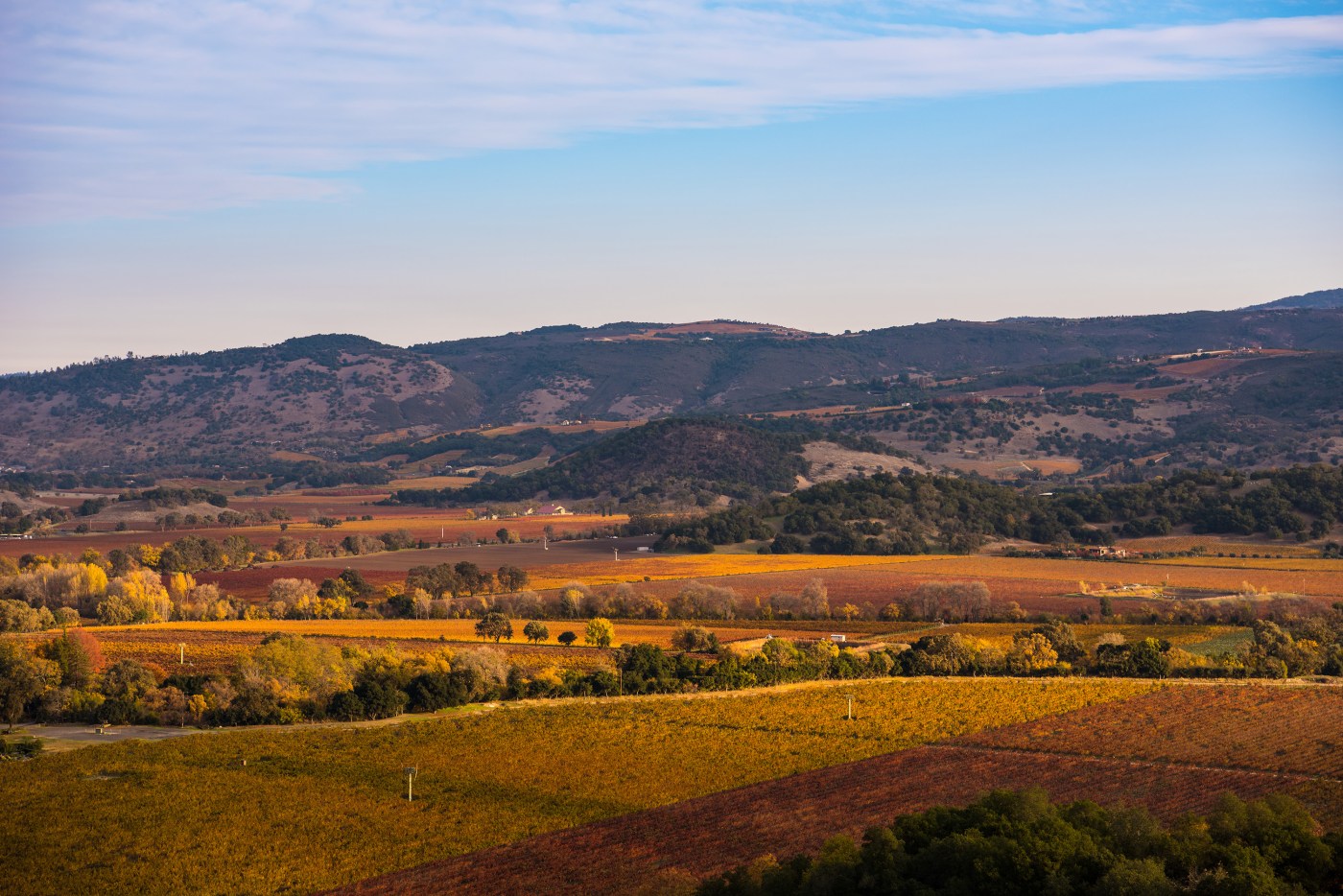 No injuries were immediately reported following the earthquake, which occurred at 2:34 a.m. near Ferndale, a small community about 210 miles (345 kilometers) northwest of San Francisco and close to the Pacific coast.

Following the earthquake, more than 70,000 customers were reported without power in the surrounding area, according to poweroutage.us, which tracks outages across the country.

Caroline Titus, a resident of Ferndale, tweeted video in her darkened home of toppled furniture and smashed dishes.

“Our home is a 140-year-old Victorian. The north/south shaking is very evident in what fell,” she tweeted.

“That was a big one,” she said in another tweet.

The Humboldt County Sheriff’s Office tweeted that no tsunami was expected.

Police in Ferndale were helping to close a bridge that the California Highway Patrol reported had cracks, KRCR-TV reported. Some gas leaks were also reported.

That earthquake was centered in El Cerrito, about a 16-mile (25-kilometer) drive to downtown San Francisco.