Maine’s heating oil crisis about to get worse 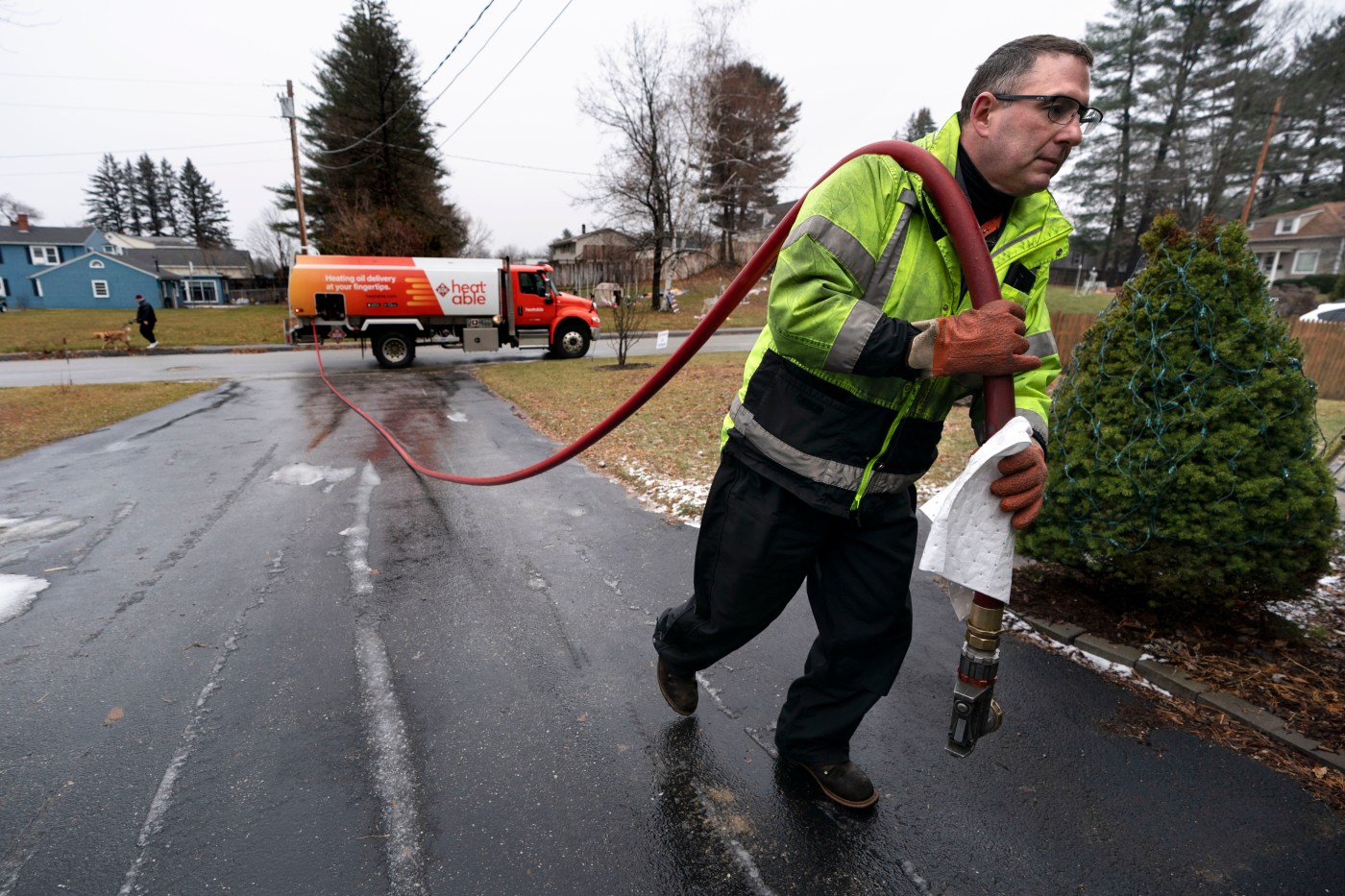 Most people, when they think of Maine, think of moose or winters so cold they evoke life on Hoth. It should come as no surprise that home-heating fuel is one of the state’s most vital commodities, and the current energy crisis is hitting Mainers particularly hard.

I went to college in Maine and have lived there for a little less than five years. Mainers are tough. When you ask about winter, they usually just shrug. This year is different. This year, they worry too.

They’re worried about being able to afford to heat their homes. Retirees and elderly folks especially are concerned, as fixed incomes mean heating costs drains money for other essentials.

While gasoline prices have grabbed the spotlight, it’s home heating oil that’s most important in Maine, where the snow has been known to fly as early as October. Almost 60% of Maine homes use heating oil, compared to just 4% nationally. Combine that dependency with Maine’s elderly population (the oldest in the nation), and a depressing picture comes into focus. The Biden administration’s restriction of fossil fuels will have elderly Mainers, many of them on fixed incomes, paying massive amounts of their monthly income to heat their homes.

It’s no wonder Maine’s government has appealed for federal aid for heating oil, asking for $38.7 million to fund its Low-Income Heating Assistance Program (LIHEAP) to help poor families stay warm. But when heating oil remains near $5 a gallon (as it has since March), $40 million only gets you so far in heating the 40,000 households currently enrolled in the program. Even with the additional funding, LIHEAP would only provide enough funds to fill half a tank of heating oil for each Maine household.

For many Mainers, the state’s application for heating oil assistance simply comes too late. Heating oil rose to a record price of $6 a gallon at the beginning of the summer. State and federal leaders did not apply for federal aid until late July, despite ample warning.

Federal lawmakers have made overtures to President Biden to limit natural gas exports and release more oil from the Northeast Home Heating Oil Reserve and the Strategic Petroleum Reserve. The cost of converting a home heating oil system to a natural gas system starts at $2,000, and upgrading an existing home heating oil system can cost anywhere from $8,000 to $10,000. For most Mainers on fixed incomes, that’s prohibitively expensive.

As Maine grapples with gas prices that are still above $4 a gallon and its residents prepare to spend the third-highest amount on food in the entire country, the state is primed for a perfect economic winter storm. While costs rise, incomes have remained below the national average.

The Biden administration’s ambitious goals for a transition to renewable energy, though well-intentioned, are clearly out of touch. A simple temperature check in Maine shows they need to be adjusted. Maine needs oil and gas now. Climate change may be a pressing concern for the future of our country, but throttling the oil industry leaves Maine out in the cold today. Biden must relax restrictions on federal leasing for oil drilling, if only for the season. By promoting a multifaceted energy portfolio, he could encourage the development of renewable energy while protecting states that are still dependent on oil.

Maine is a massive state, with than 60% of the population living in rural areas. Mainers in these isolated areas are rugged and self-sufficient, sometimes living as close to off-the-grid as possible. These folks don’t need colder winters. But thanks to current energy policies that’s precisely what they’ll get.