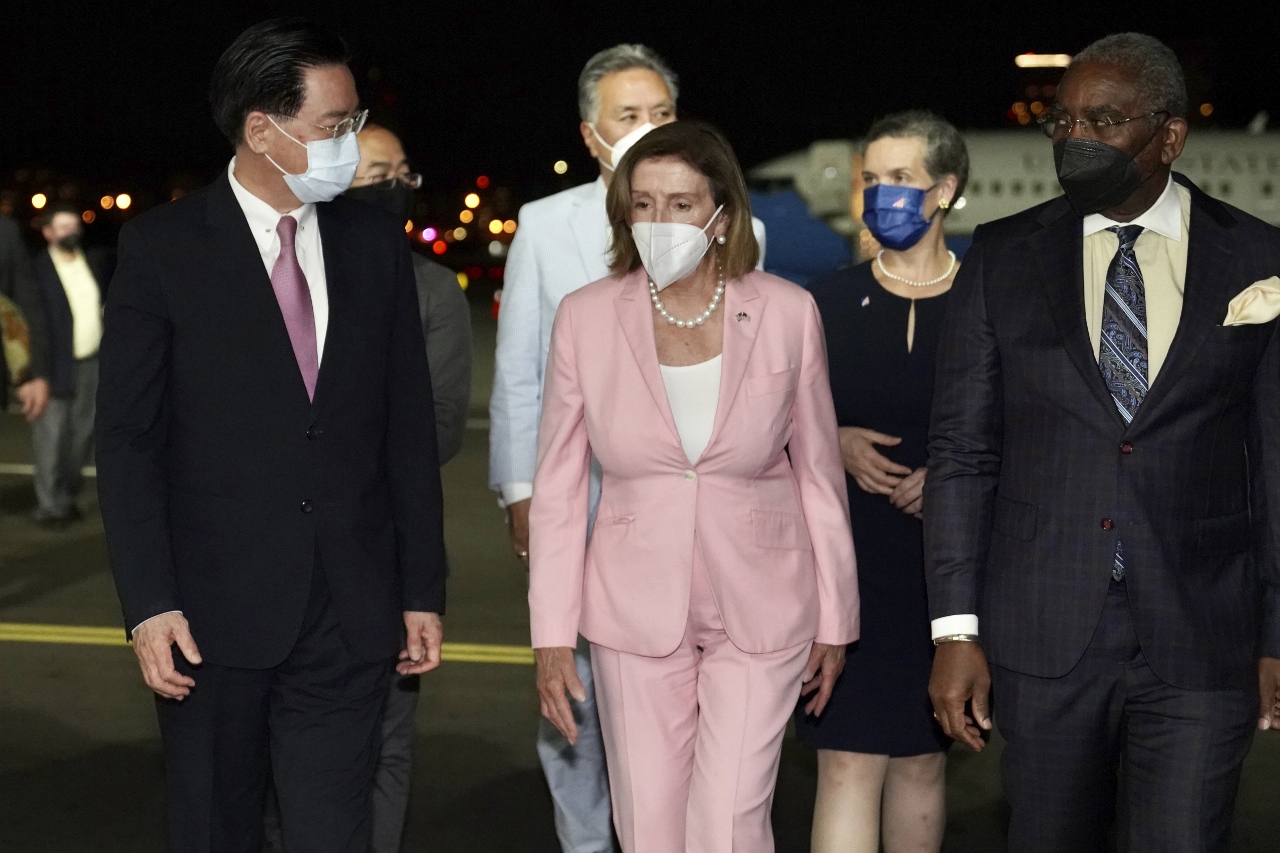 It was former President Bill Clinton, who, along with a bipartisan Congressional group, led the 2001 China-WTO accord, effectively killing the U.S. manufacturing sector and spurring a $310.3 billion trade deficit. In 1990, the United States was responsible for the manufacture of 37% of the world’s semiconductors. By 2020, that decreased to 12 %. In comparison, China’s ability to produce semiconductors went from zero in the year 1990 to around 13% by 2020, a significant gain. President Biden and China’s President Xi Jinping had a long discussion by phone on July 28, and. Taiwan is once again a hot topic. House Speaker Nancy Pelosi’s visit to the island, where she arrived Tuesday, sparked concerns over retaliation by China.

China responded to Pelosi’s arrival by announcing military exercises. China’s Ministry of Foreign Affairs said in a statement that her visit “has a severe impact on the political foundation of China-U.S. relations, and seriously infringes upon China’s sovereignty and territorial integrity.”

The US has no mutual defense agreement with Taiwan, unlike Japan and South Korea. Washington has officially recognized Taiwan as part of China since 1979. Since then, U.S. policy toward Taiwan has been “strategic ambiguity”: Washington won’t support Taiwan’s independence unless China takes it by force.

These are waters we don’t need to wade into. The United States lost two wars as it intervened in foreign conflicts that were none of its business.  The Vietnam War, which resulted in 58,000 American fatalities and 150,000 injuries, cost nearly $1 trillion in today’s dollars and was ultimately won by the North Vietnamese. Over 20 years, $8 trillion has been spent on the war on terror, with 7,000 American lives lost and the Taliban emerging victors in Afghanistan.

Taiwan’s semiconductor sector, not its sovereignty, is the main point of conflict between the US and China. However, protecting Taiwan’s independence from an aggressive takeover by China would be the ideal sales pitch for US military intervention in a fight between those two countries. The thought of using our military force to resolve a historic conflict between two far-off nations is  foolhardy, but investing taxpayer money and military lives in a conflict over semiconductors we can make at home is asinine.

Manufacturing of semiconductors in the United States holds some promise. The Chips and Science Act, which was recently passed by Congress, allocates $280 billion to fund scientific research and offers financial incentives to computer chip manufacturers to increase production in the United States. Right now, it is waiting for President Joe Biden to sign it into law. Although I am normally skeptical of any spending measure proposed by the Democrats, I will try to have an optimistic outlook on this one.