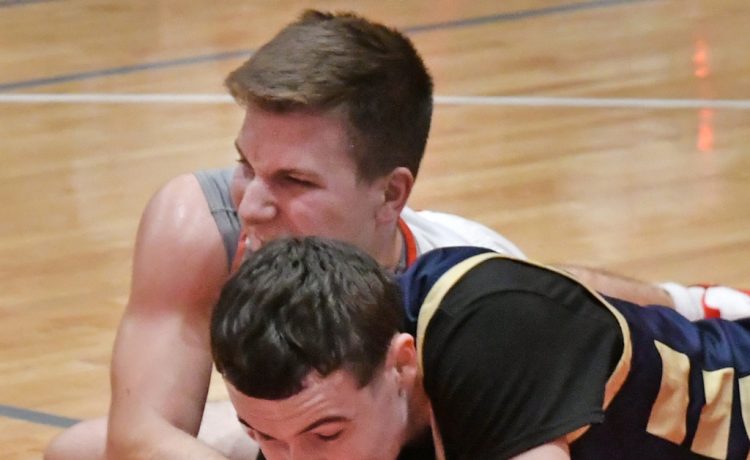 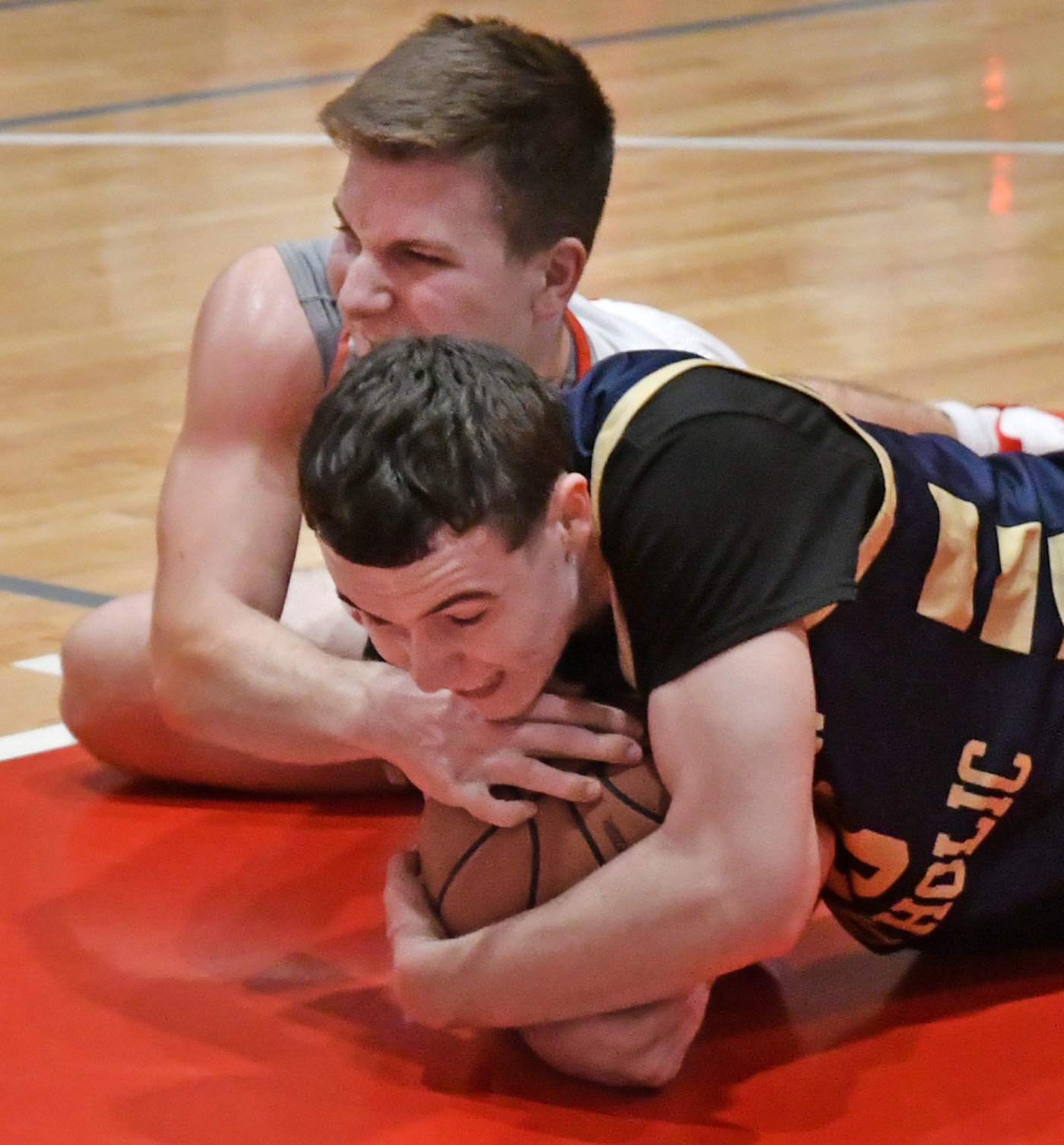 The win improves the Lancers to a perfect 8-0 and 3-0 in Catholic Conference play.

“For Matthew Gaffney to step up the way he did tonight as a sophomore point guard was tremendous,” said Malden Catholic coach John Walsh. “This is a huge Catholic Conference game and Matthew, Buckley, and Nick all stepped up along with Roger Vasquez.”

Malden Catholic appeared to have the game iced with just over three minutes left when Moody and Martinez each went coast to coast for layups to push the score to 66-54 with 3:10 remaining. The Knights provided one last gasp going to their full court pressure to force a pair of turnovers before Corey Dilson drilled a triple to trim the deficit to 68-62 with 1:29 remaining. The Lancers went perfect at the line down the stretch, however, to seal the win.

“Just a high effort performance for our guys,” Walsh said. “Every time it seemed like CM made a run we answered and that’s a testament to our guys’ poise.”

Malden Catholic jumped out to an eight-point edge early in the second quarter, but Knights guard Peter Gellene scored five of his game-high 24 points to pull the hosts within three. The Lancers first half lead got up to as large as 11 courtesy of a triple from Gaffney before the Knights cut it to seven at the half.

Catholic Memorial stayed on Malden Catholic’s heels for a large share of the second half using bursts from Malachi Bryant and Gellene to stay within two positions. Ben Howard and Vazsquez (15 points) scored around a few huge treys from Gaffney, however, to keep CM at bay going into the fourth quarter.