Man charged with 2007 murder of his girlfriend in Dorchester 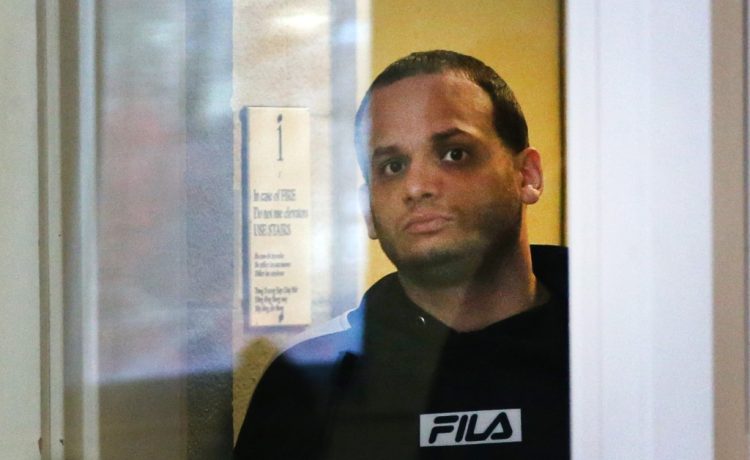 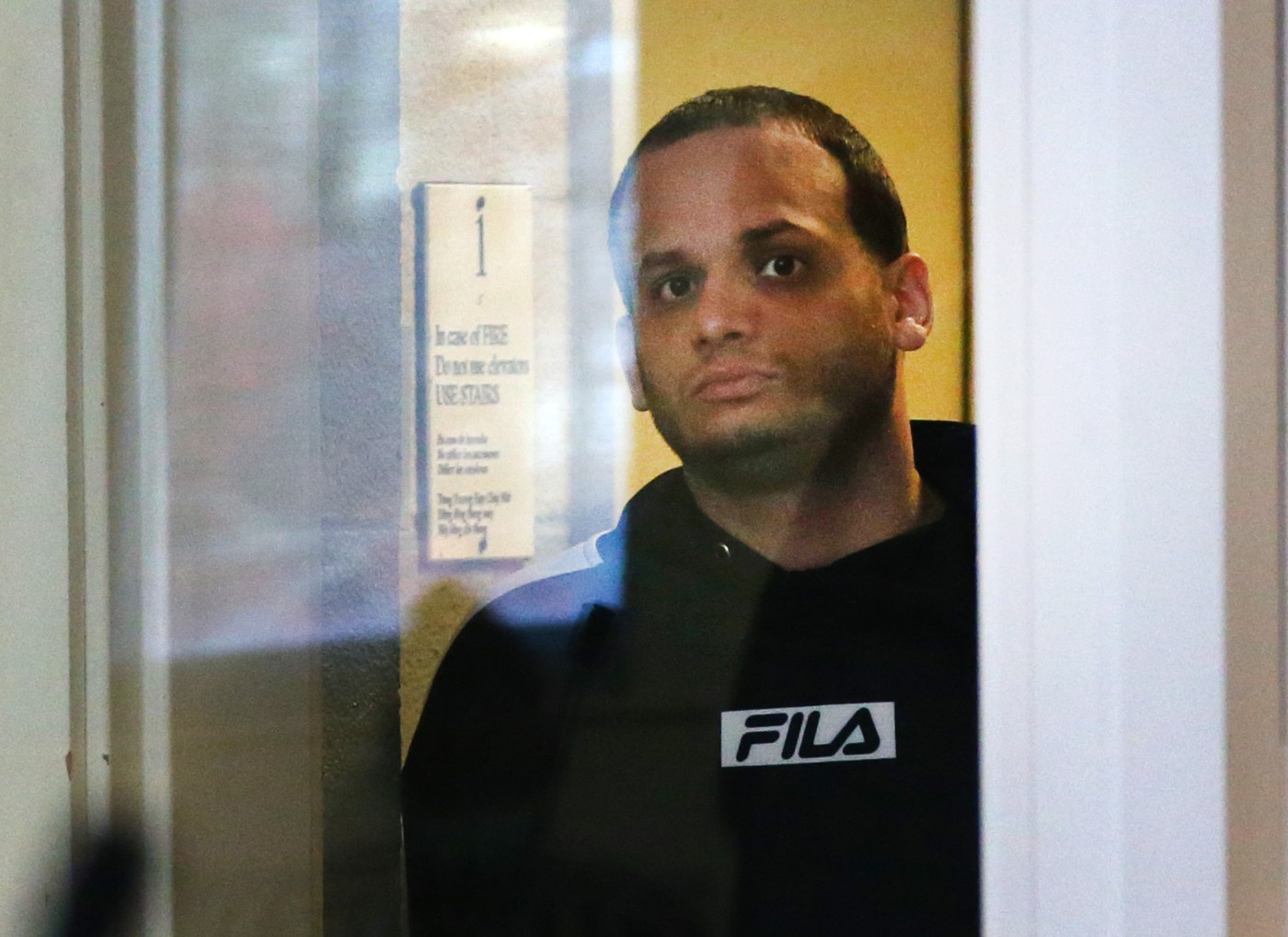 The man prosecutors say killed his girlfriend in a 2007 fight in their Dorchester apartment is being held without bail and charged with her murder.

David Pena, now 33, would have only been 18 years old when his girlfriend Felicia McGuyer was reported missing in mid-October 2007 at 32 years old. Prosecutor Masai-Maliek King said at Pena’s arraignment Tuesday that her body has never been found, but the Commonwealth has to assume she is dead.

With those words, family and friends of McGuyer audibly cried from their benches in the first session courtroom of municipal court in Dorchester Tuesday morning. At the close of the hearing, the wounds of their loss still fresh 15 years on, the family adamantly declined to comment to media.

“Find Felicia! Do something good,” was the only comment offered by one family member who shouted from her car as she left the area. The woman who said it did not give a name, but sat on a first-row bench in the courtroom, which was reserved for McGuyer’s immediate family members.

Pena, who prosecutors secured an arrest warrant for in December, was returned from Macclenny, Fla., by the Boston Police Department’s Fugitive Unit, according to a Suffolk District Attorney’s office statement on Monday.

King said at the arraignment that McGuyer was reported missing by her mother on or about Oct. 17, 2007, and the 15-year joint investigation started out as a missing person case.

But then the testimony of several unnamed witnesses, as told by King, quickly changed the course of the investigation.

The first unnamed witness, “Witness 1,” lived below McGuyer and Pena’s apartment in 17-19 Roxton St. In an interview with police during the investigation, he said that Pena began banging on his apartment door in the early morning hours of an October 2007 night to say that he and McGuyer had gotten into a fight and she had stabbed him and he needed a ride for treatment.

But the Witness said there was far too much blood on Pena’s shirt for such a minor wound.

That witness would say that Pena would return to his apartment two days later to thank him for his help that night and that another man was with him. The witness and a second witness present in the apartment at the time told police the second man appeared to be Pena’s brother, King said.

Pena and the other man retreated upstairs but the two witnesses said they saw them carrying a rolled-up carpet down the stairs and offered to help, King said, but that Pena told them to close their door and mind their own business.