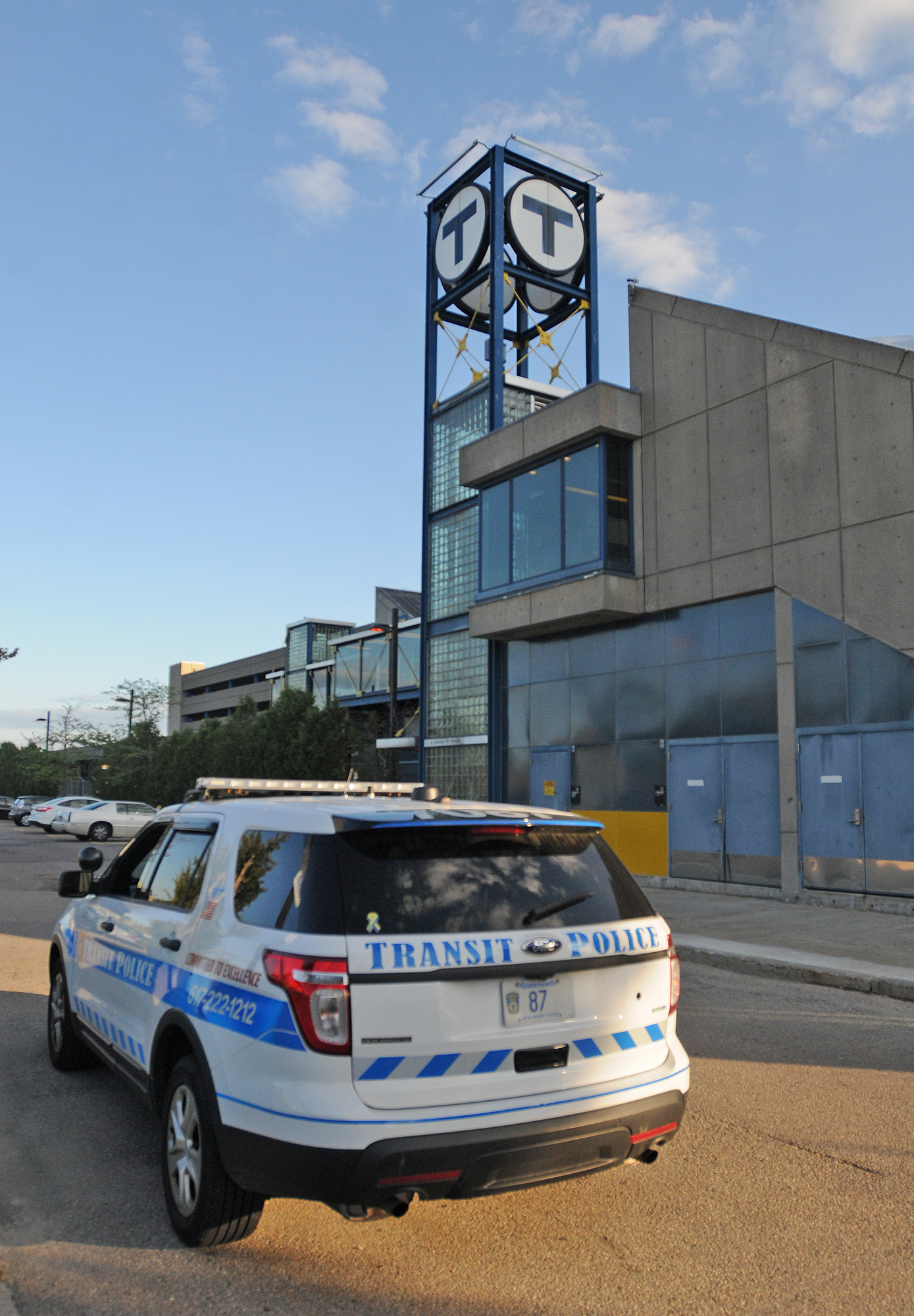 An 18-year-old man was arrested and charged with attacking and attempting to rape a woman near an MBTA station in Quincy.

Quincy Police said the woman was attacked from behind after getting off a Red Line train at the Wollaston station shortly after 1 a.m. Friday.

The victim told police she was walking on Woodbine Street when “she felt someone hook their arm around her neck and pull her to the ground.”

“The suspect then tried to remove her clothing,” police said. “Despite being punched several times, the victim was able to fight off the attacker.”

The woman was “not seriously injured” in the attack, but she was taken to a hospital to be evaluated, police said.

The suspect, described by the woman as a white, possibly Hispanic man who was wearing a bright red sweater tucked under another piece of clothing and a dark backpack, ran toward the Wollaston station following the attack, police said.

Police reported responding to both Wollaston and Quincy Center stations, and seeing a man matching the victim’s description riding an incoming train from the Wollaston area that stopped in Quincy Center.

The suspect, Gustavo Woodward, 18, of Dorchester, was arrested and charged with assault with intent to commit rape and indecent assault and battery, police said.

“(The) investigation indicates that he followed the victim from the Wollaston MBTA station,” police said. “Our thoughts are with her as she recovers from this traumatic incident.”

Quincy Police offered a few tips for those who walk alone at night: