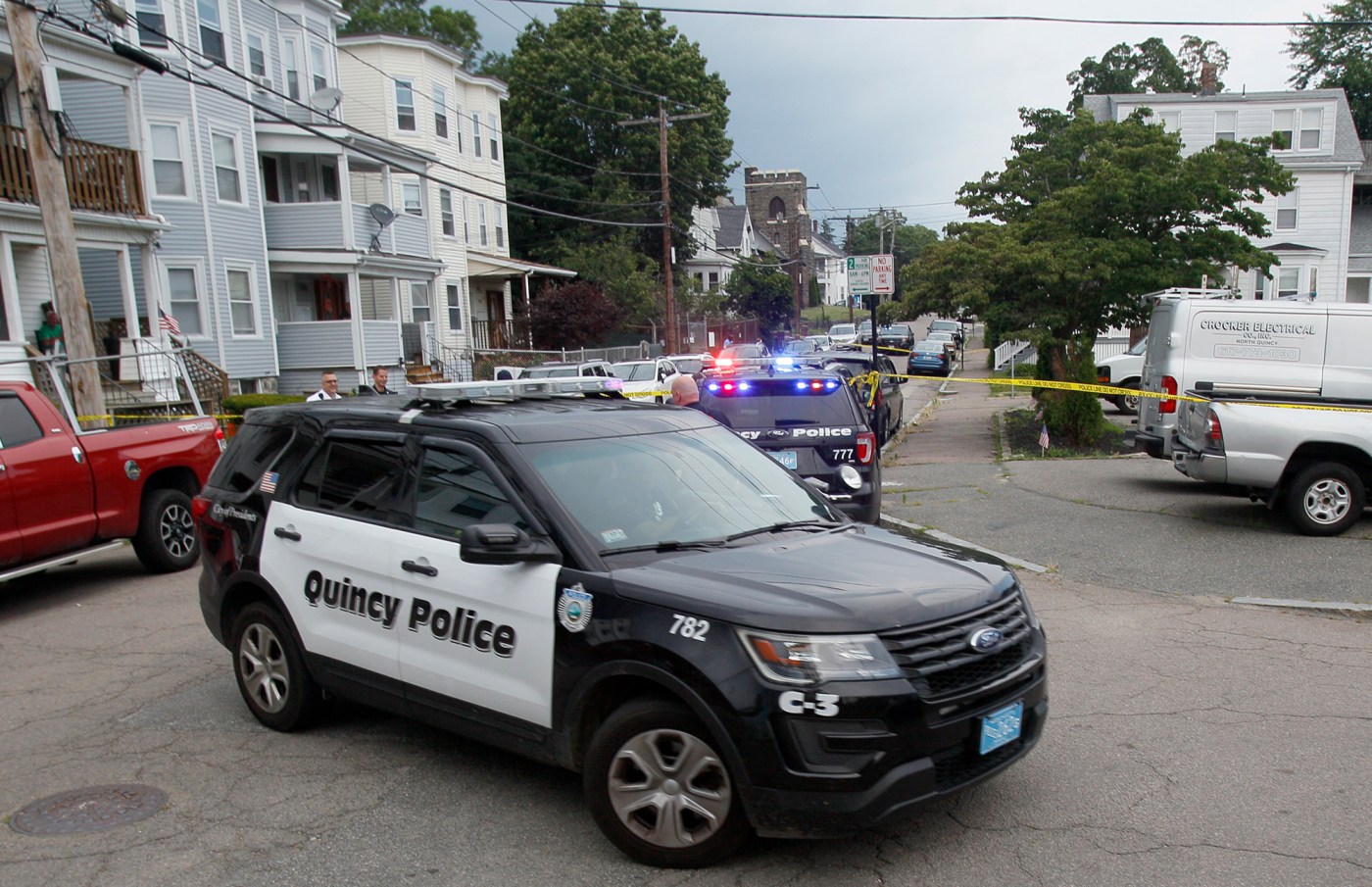 A man has died after being found shot in a Quincy apartment building.

Quincy police responded to 5 Crown Drive — which is one of the eight buildings that comprise the Elevation Apartments at Crown Colony, according to an address search — around 12:40 a.m. Thursday and found a man in his 30s with “obvious gunshot wounds” in the area of the stairwell leading from the apartment building’s parking area to the apartments.

A Norfolk District Attorney’s office spokesman told the Herald that it is believed the man was shot in the area of that stairwell.

He was transported to an area hospital but did not survive the shooting, according to the Norfolk DA’s office.

The shooting doesn’t represent an “ongoing threat to neighbors in the area,” according to the DA statement.

Quincy Police and State Police detectives assigned to the Norfolk DA office are investigating the incident.