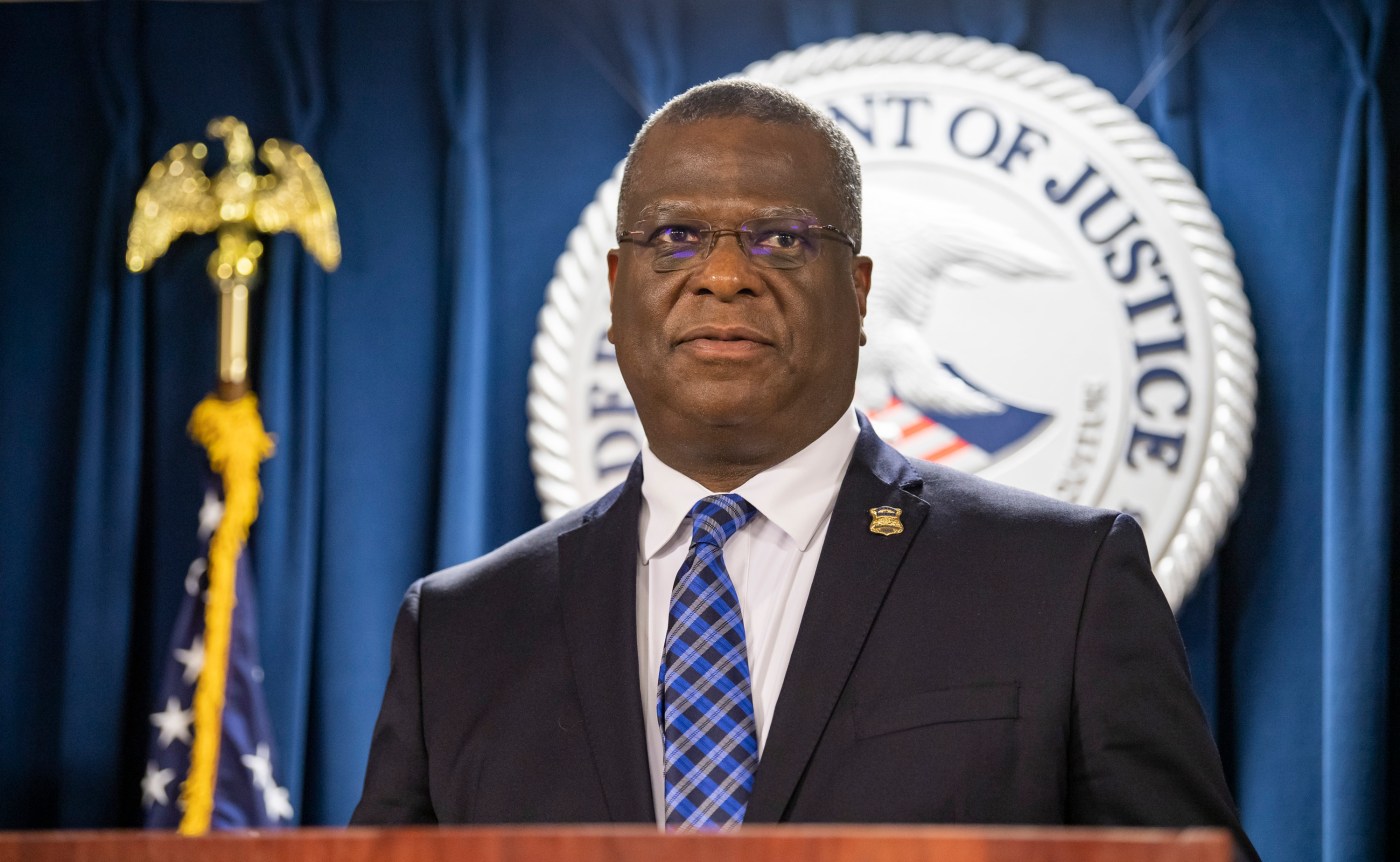 A man was gunned down inside Dorchester’s Celebrity Cuts Barbershop during business hours, the fourth person to be shot and killed in the city since Saturday night.

“My heart is heavy for the families who will be forever changed from what took place tonight and the friends and loved ones who have lost someone very important to them and to this entire community, which has already been reeling from incidents over the last couple weeks,” Mayor Michelle Wu said from the scene.

Boston Police responded to Celebrity Cuts Barbershop at 145 Washington St. shortly after 7:15 p.m., according to officials speaking to media at the scene.

Officials including Wu, Suffolk DA Kevin Hayden and Police Commissioner Michael Cox called on the public’s help to bring the shooter — and anybody else terrorizing Boston’s streets — to justice.

“This stuff needs to stop. We’re going to make sure we’re focusing in all the places we need to be to make sure we curtail some of the stuff going on around here. But we do need your support,” Cox said, adding it was not a random shooting.

He added that people should still feel safe to go out on Halloween, “But for people that have other thoughts on their minds, know that we’re going to be out here in force making sure that the people who do want to enjoy this city with their children are safe.”

The onslaught of recent violence — over which Wu and others held a meeting just this Tuesday to address what she referred to as “a depth of need here” — changed what had otherwise been a safer year in Boston to a deadlier year than last year. While total shootings are down by 17 to 152 across the city as of Sunday, four more people, a total of 26, had died than at the same point last year.

That frustration was expressed by community members who stood nearby the press conference and demanded answers from the assembled officials. One woman decried that through all the violence “Nobody’s being caught” and said that the community was “tired.” Another person told a reporter that she was “shaking” over what happened and had thoughts of leaving the city.

Wu said that Boston is a city of people that takes care of one another and that these have been very trying times through the pandemic, but that we can’t let our sadness and frustration “translate into community violence.”

“We need community help and support,” Hayden said, “and we know that we can get that from the good members of our community.”