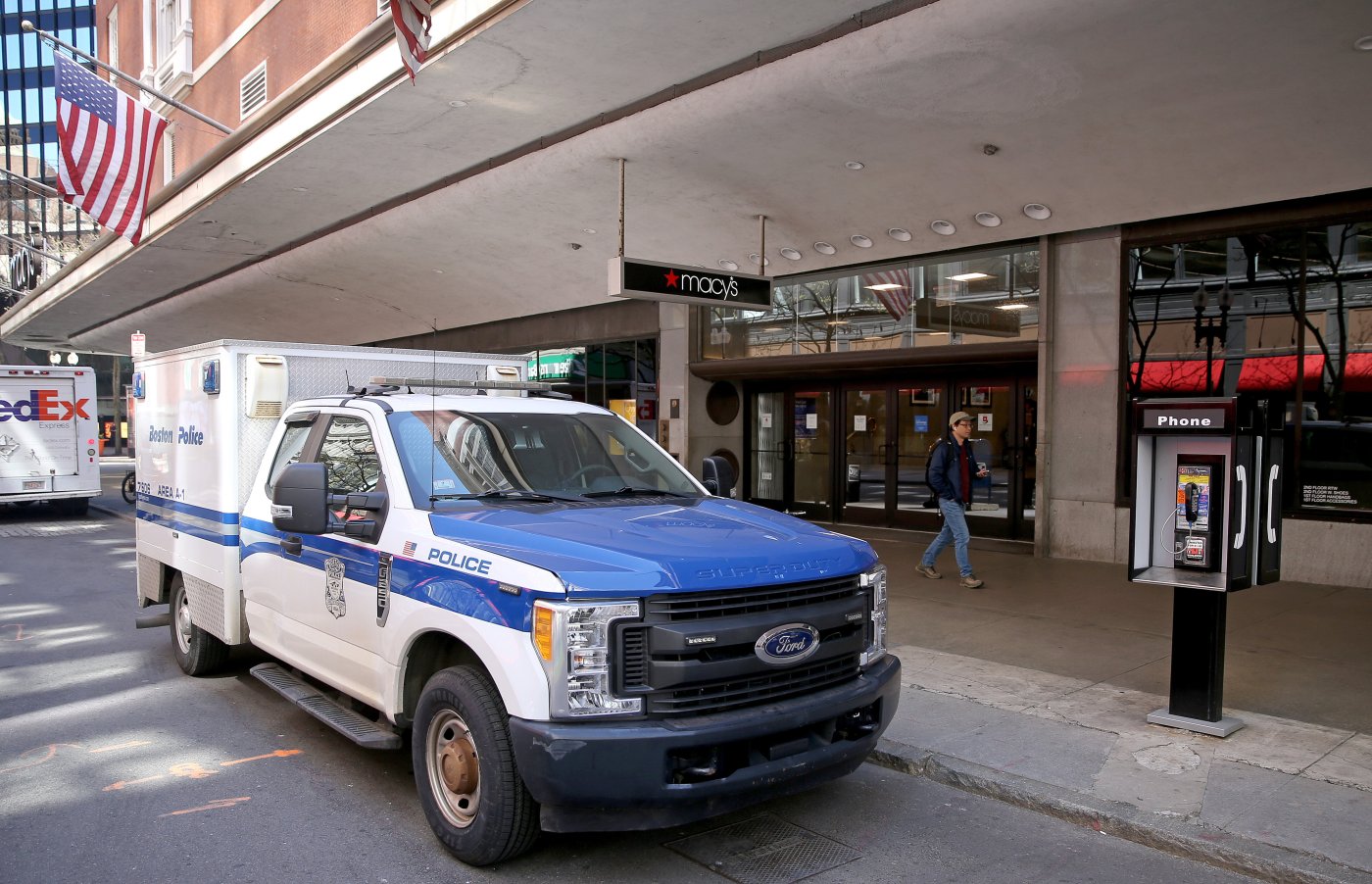 A man has died after an overnight shooting in Boston’s South End neighborhood.

“At about 10:00 PM on Saturday, August 13, 2022, officers assigned to District D-4 (Back Bay/South End) responded to a report of a person shot in the area of 58 West Dedham Street in Boston,” a spokersperson for the Boston Police Department told the Herald Sunday.

Police say they found a man, as yet unidentified, who had apparently been shot.

The man was transported to a hospital for treatment.

It was announced Sunday the man had succumbed to his injuries.

“The victim was transported to a local hospital and later pronounced deceased,” police said.

Officers have not provided a suspect description.