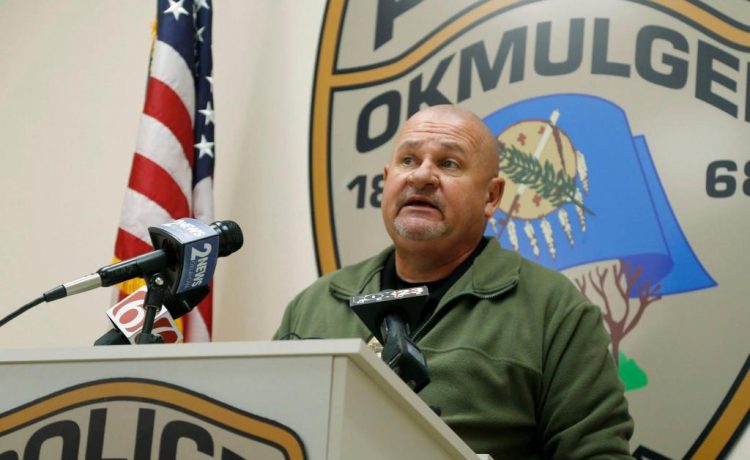 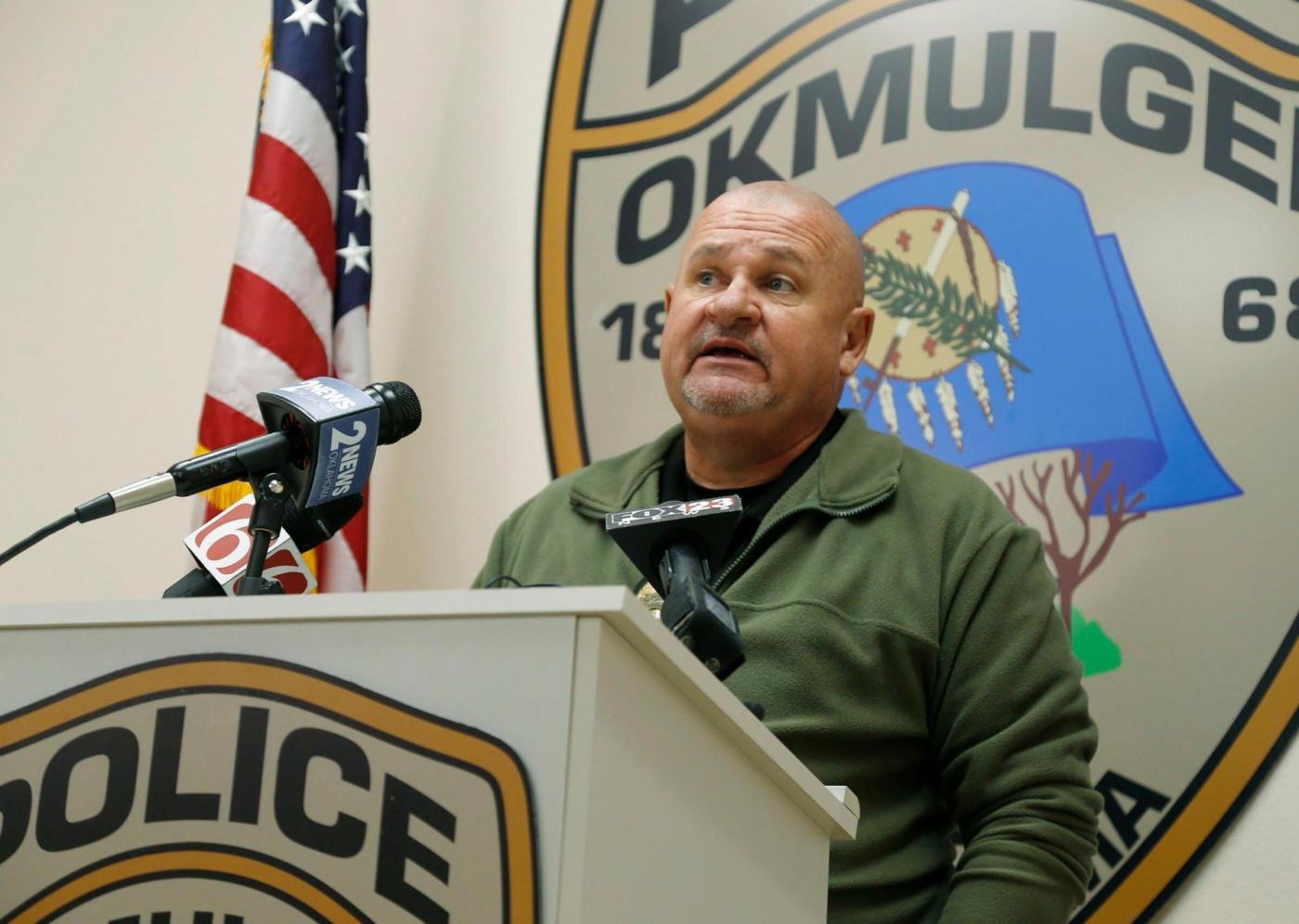 OKMULGEE, Okla. (AP) — A man wanted for questioning about the deaths and dismemberment of four men in eastern Oklahoma has been arrested in Florida, police said Tuesday.

Joe Kennedy, 67, was arrested Monday in Daytona Beach Shores while driving a stolen vehicle, according to a statement by Okmulgee Police Chief Joe Prentice.

Prentice has described Kennedy as a “person of interest” in the deaths of Mark Chastain, 32, Billy Chastain, 30, Mike Sparks, 32, and Alex Stevens, 29.

Prentice declined to say Kennedy is a suspect, and he has not been charged in Oklahoma, but will be brought back to the state for questioning.

“The murder investigation is ongoing and investigators continue to follow leads every day,” Prentice said in the statement.

Kennedy was being held for grand theft of a motor vehicle in Florida, according to jail records that do not list an attorney who could comment on his behalf.

The dismembered bodies of the four men, who had been reported missing, were found Friday in the Deep Fork River in Okmulgee, a town of around 11,000 about 40 miles (65 kilometers) south of Tulsa.

An official cause of death has not been released, but all four men had gunshot wounds, and their bodies had been dismembered, according to the police chief.

Prentice has said Kennedy, before he disappeared late last week, was questioned about the four missing men but denied knowing them.

Prentice, who did not immediately return a phone call seeking comment, also said authorities will seek to revoke a deferred 10-year prison sentence Kennedy received after pleading guilty to assault with a dangerous weapon in 2012.