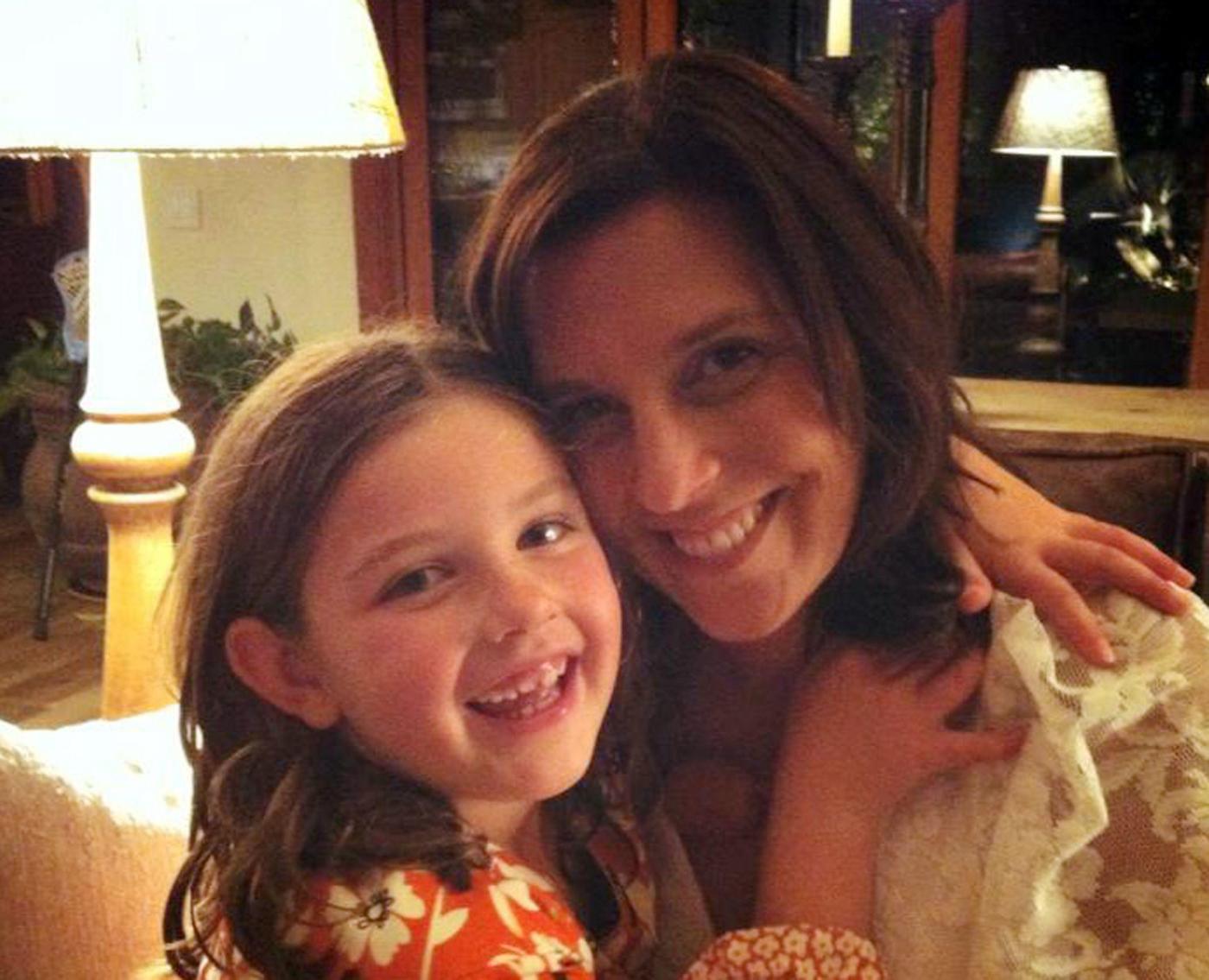 A grieving widower said it is impossible to rest easy knowing that, at any moment he could see graphic images showing the bodies of his wife and young daughter, who died in the same helicopter crash as NBA superstar Kobe Bryant.

Christopher Chester is a co-plaintiff in a federal lawsuit alongside Bryant’s widow, Vanessa Bryant. His wife, Sarah Chester, and their 13-year-old daughter Payton, were flying with seven other people, including the Lakers’ great and his 13-year-old daughter Gianna, to a youth basketball game when their helicopter slammed into a hillside in Calabasas, Calif on Jan. 26, 2020. There were no survivors.

Months later, Bryant and Chester sued Los Angeles County, accusing first responders of snapping photos featuring the mangled helicopter and the remains of several of the victims. They said it amounts to a blatant violation of privacy, and it’s one that they are still haunted by all these months later.

“I didn’t think they would even have photos,” Chester said in court on Thursday, per Law & Crime. “It never crossed my mind in my wildest imagination that someone” would use their personal cell to photograph victims and then share them with others. He said his feelings of grief quickly shifted to anger with “a little bit of rage to it” upon reading about the images in the Los Angeles Times.

Now, he’s “fearful all the time, every day” that he or his twin boys may unexpectedly stumble across the images online.

Chester’s turn on the stand comes after several days of testimony from first responders, including several who apologized for the gruesome cellphone photos. One deputy previously said that he shared dozens of images featuring the victims’ bodies on the same day of the crash, thinking that it was a fire supervisor, CNN reported.

More than two years after the crash, the L.A. County Fire Department is still not sure if this person ever existed, or whether he got any photos at all, Deputy Fire Chief William McCloud testified Thursday.

“The inconsistencies, the level of uncertainty, it’s very clear to me that we have no idea the extent of pictures,” McCloud said of the other testimonies he had heard so far. “There wasn’t a clear explanation for what had happened.”

Chester emphasized it was “very concerning” that a “mystery person out there” had been airdropping photos.

“Let’s all pray that person doesn’t exist but that uncertainty — Vanessa and I will have to live with that forever,” he said.