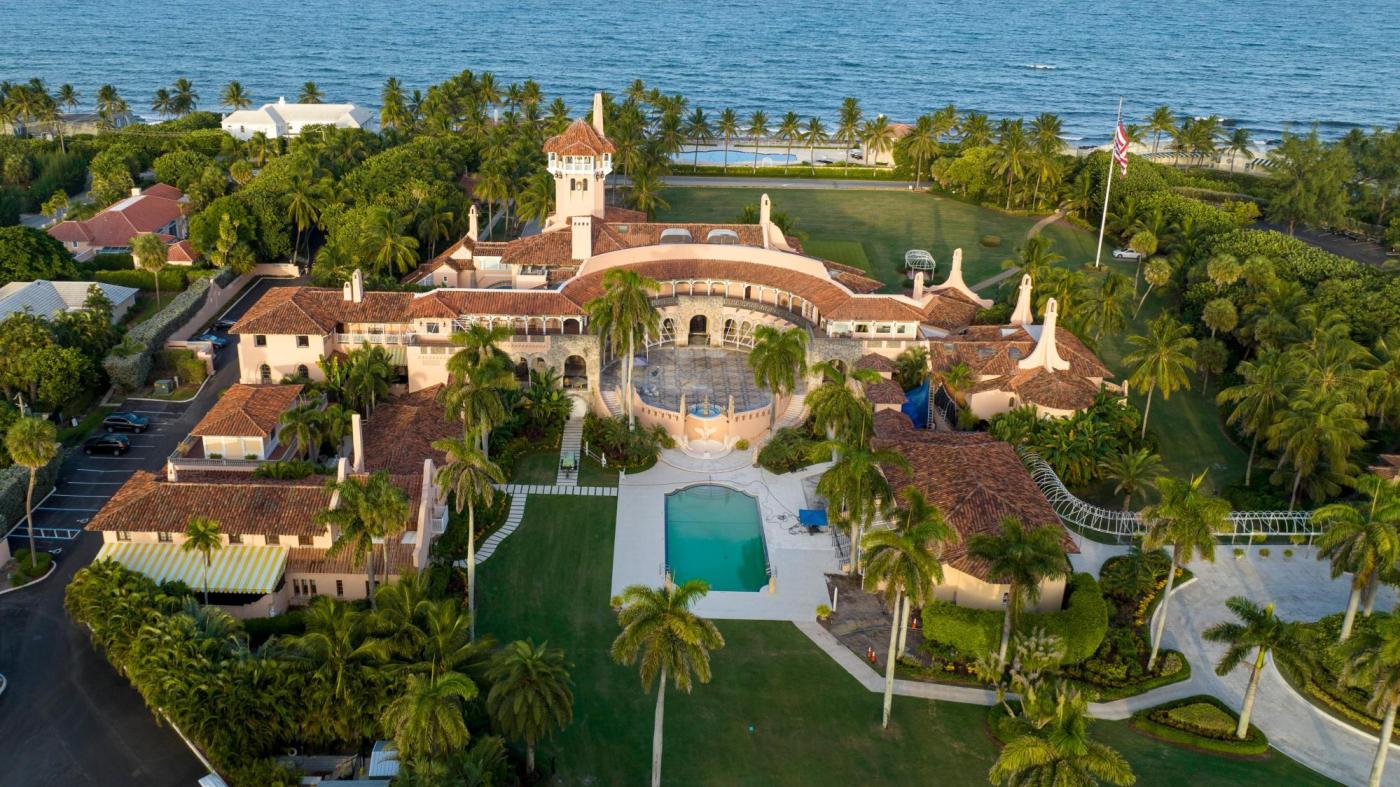 One day, when he wasn’t around, a couple of the only FBI agents who were friends with former President Donald Trump raided Attorney General Merrick Garland’s office to produce evidence that he knew some of his actions had been unconstitutional, or so goes a made-up tale of mine. Hey, you can’t do that, screeched other FBI and Secret Service agents as they circled the credentialed vigilantes, causing one of them to reply, “Nobody is above the law.”

Garland said as much about Trump when defending the FBI’s raid on Trump’s Mar-a-Lago home to gather up classified records while Garland himself has too often acted as if the law doesn’t matter.

In this case, facts are still slowly being uncovered, but we know that former presidents just don’t get treated like this, that Trump has over and over again been infamously and traitorously assaulted by the powers that be, and that the shock of the moment seems to reside a lot more with the FBI than him.

Trump, who as president could declassify anything he wanted, is not the first president to take presidential records home with him along with all kinds of personal notes and the like. The National Archives wanted and legally has a right to certain records, which can be important for future presidents and history, and Trump at one point returned a bunch of them while keeping others in a storage room where the FBI put up a lock it broke during the raid.

Trump’s defenders say more negotiations could have accomplished the return of varied reports while others have another thought: The FBI is really after evidence showing Trump feloniously guilty of inciting the Jan. 6 riot at the Capitol. This conviction, after all, is what led to the impeachment of Trump after he was already a private citizen and evidence was pretty much nonexistent. The Jan. 6 House committee, convinced of his guilt from the beginning, itself remains short of evidence even as it proceeds with a TV show more nearly prosecuting Trump than engaged in due process.

Presumably, the whole truth about the raid will emerge, but what hits some of us is how much in tune this episode seems to be with the unjustified Mueller probe that pummeled the administration for much of its first two years: Get him no matter what.

As for Garland, the current story is not finished yet, but how about other matters, such as his refusal to enforce a law calling for the arrest of protesters trying to intimidate a Supreme Court justice outside his private home? Their free speech could be otherwise exercised, especially considering that a self-professed assassin was caught near the house of Justice Brett Kavanaugh. Garland put security guards at the scene, but that’s less protective.

Garland also parted with his duties when he sent out FBI agents to keep an eye on parents and others whose complaints about school boards and teachers were sometimes voiced in threatening anger. Sorry, but that’s the job of state and local policemen with no need for FBI communication, and for good reason.

Interestingly, President Trump did send federal agents designated to protect federal courthouses to save one from being burned down by screeching protesters carrying torches in Portland, Ore., and was treated like a dictator. Maybe Garland will get him for that someday — anti-arson overreach? — but meanwhile, what’s he going to do about Hunter Biden?

Our administrative state is often partisan and sometimes dishonest, with Democrats the beneficiaries, and while I do not want Donald Trump to be president again, I do not want that kind of disreputable government.

No one is above the Constitution.

Jay Ambrose is a syndicated columnist.