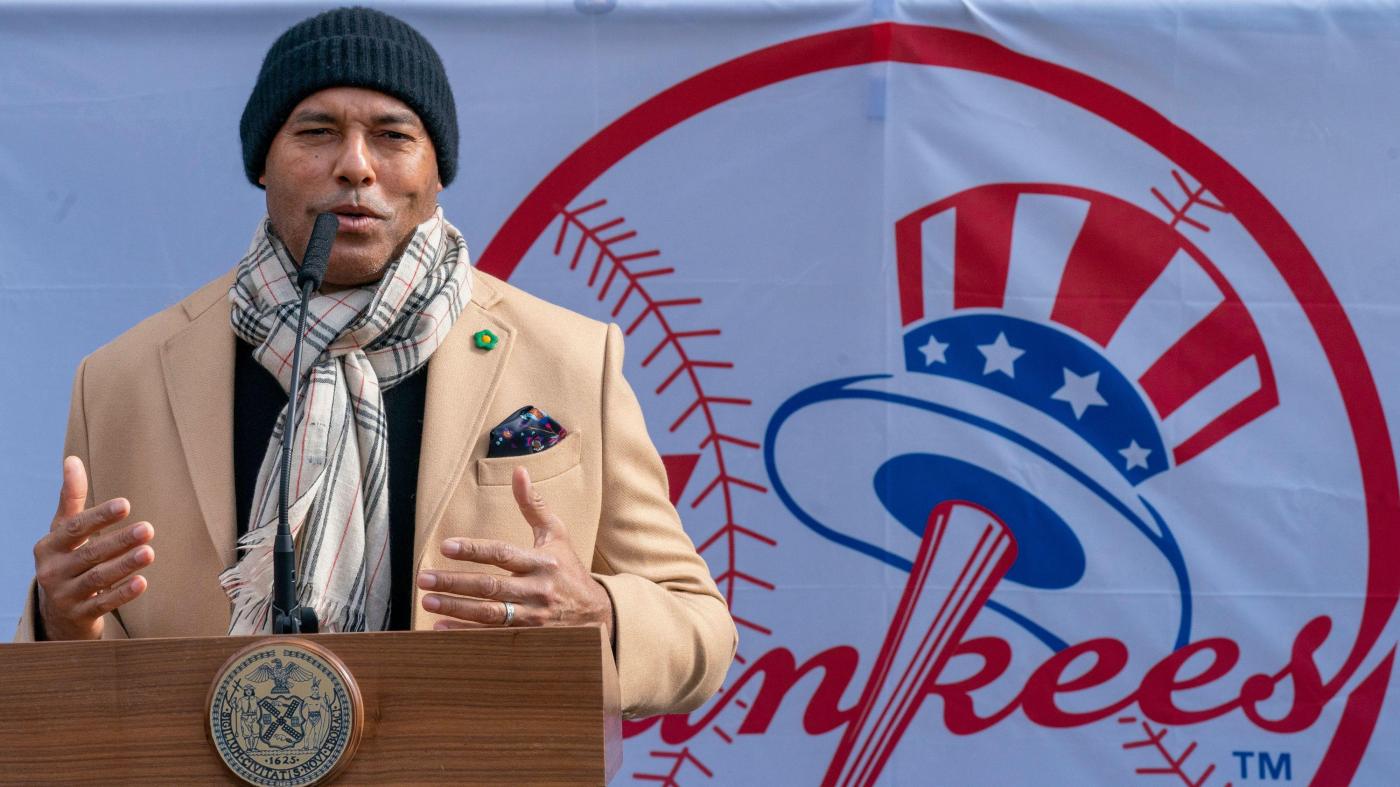 Like very few moments in his baseball career, Mariano Rivera wishes he could have this one back.

The five-time World Series champion offered his opinion on Yankees’ manager Aaron Boone after another playoff disappointment and made some headlines in the aftermath.

“If I’m the owner, Aaron Boone wouldn’t stay,” Rivera said Tuesday during a Q&A session with Panamanian business leaders. “When things don’t come out the way we want them to all of the fault goes on the manager and somebody has to pay the price and we won’t put that on the players.”

A recording of his comments, made in Spanish during the videoconference, were posted online by ESPN.

One of the many hot-button issues in Yankee land is the fact that Boone is staying put as manager, as Hal Steinbrenner pretty much confirmed on Wednesday.

While plenty of fans on social media, and on sports talk radio, passionately agreed with Rivera’s statement, the all-time saves leader quickly walked back his comments and said it was all a big misunderstanding.

“I was giving a generic estimation. And obviously they took it out of context.”

Boone is in the second year of the three-year contract extension he signed after last season. He has led the Yanks to the postseason every single year he’s been at the helm and overall owns a 427-281 win-loss record. However, fans have relentlessly called for change after the Bombers failed to reach the World Series for the 13th straight season and lost in the ALCS to the Houston Astros for the third time in six years.

Steinbrenner gave his manager a vote of confidence and immediately took his job status off of the hot seat. The Yankees’ owner steered clear of placing any blame on his skipper and instead tipped his cap to the team that sent them home packing.

“As far as Boone’s concerned, we just signed him and for all the same reasons I listed a year ago, I believe he is a very good manager,” Steinbrenner told an AP reporter Wednesday outside the Yankees’ player development complex in Tampa. “I don’t see a change there.”

“We didn’t get the job done, it’s time to get it done,” Steinbrenner said. “Any time we don’t win a championship, it’s a disappointing year. We had a lot of good ups, we had some downs, we had some injuries like everybody else.”

“But you’ve got to give it to the Astros,” Steinbrenner added. “They’re a very good team top to bottom. We just didn’t bring our ‘A’ game.”

It seems to be a foregone conclusion that Boone will be leading the Bombers again next season, and the same can likely be said for GM Brian Cashman although he is currently without a contract.

The biggest question for the Bombers this offseason remains the future of superstar Aaron Judge who will be testing the waters of free agency.