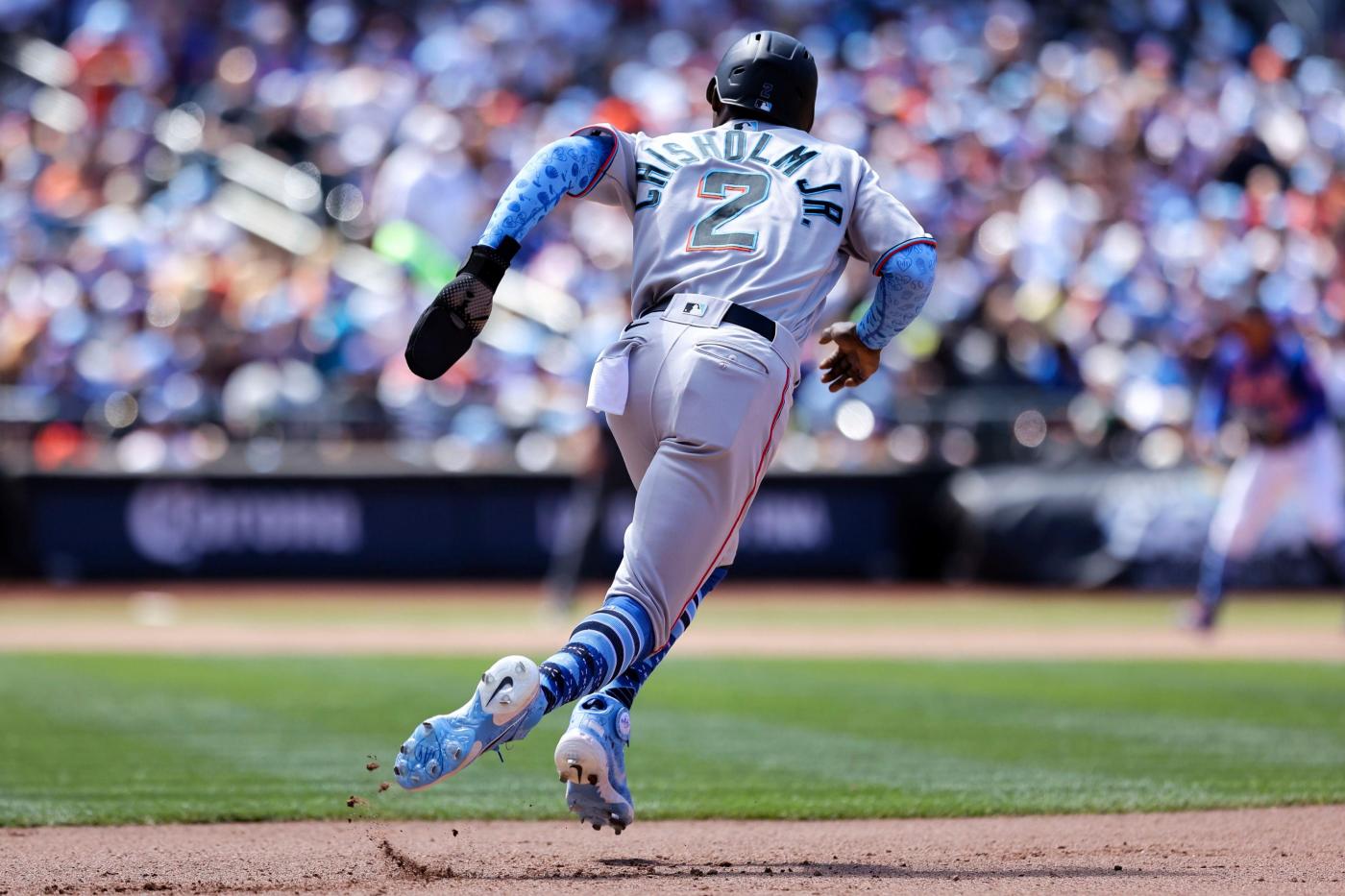 Miami Marlins second baseman Jazz Chisholm Jr. might be on his way to Los Angeles for the All-Star Game on July 19.

Chisholm Jr. could potentially join Hanley Ramirez, Dee Gordon, Marcell Ozuna, Gary Sheffield and Giancarlo Stanton as the sixth Marlins player in franchise history to be voted a starter by the fans.

Fans can submit up to five ballots every 24 hours at mlb.com/vote and have until the voting period for phase one concludes at 2 p.m. on June 30.

The top two vote-getters at each position, along with the top six outfielders, in each league will advance to the second phase of voting to determine who makes the All-Star teams. The top vote-getters will be revealed on June 30 at 5 p.m. on MLB Network.

Phase two of the voting will start on July 5 at noon and will conclude on July 8 at 2 p.m. Fans can vote only once during the second phase. The winners will be announced on July 8 at 7 p.m. on ESPN during the MLB All-Star Starters Reveal.

Each all-star team will have nine elected starters via the fan balloting program, while the pitchers and reserves are determined through a combination of player voting and selections made by the Commissioner’s office.

The complete All-Star rosters will be revealed July 10 at 5:30 p.m. on ESPN during the MLB All-Star Selection Show.

The Commissioner’s office ensures every team in the league will be represented in the All-Star Game, which will be aired July 19 on Fox at 7:30 p.m.