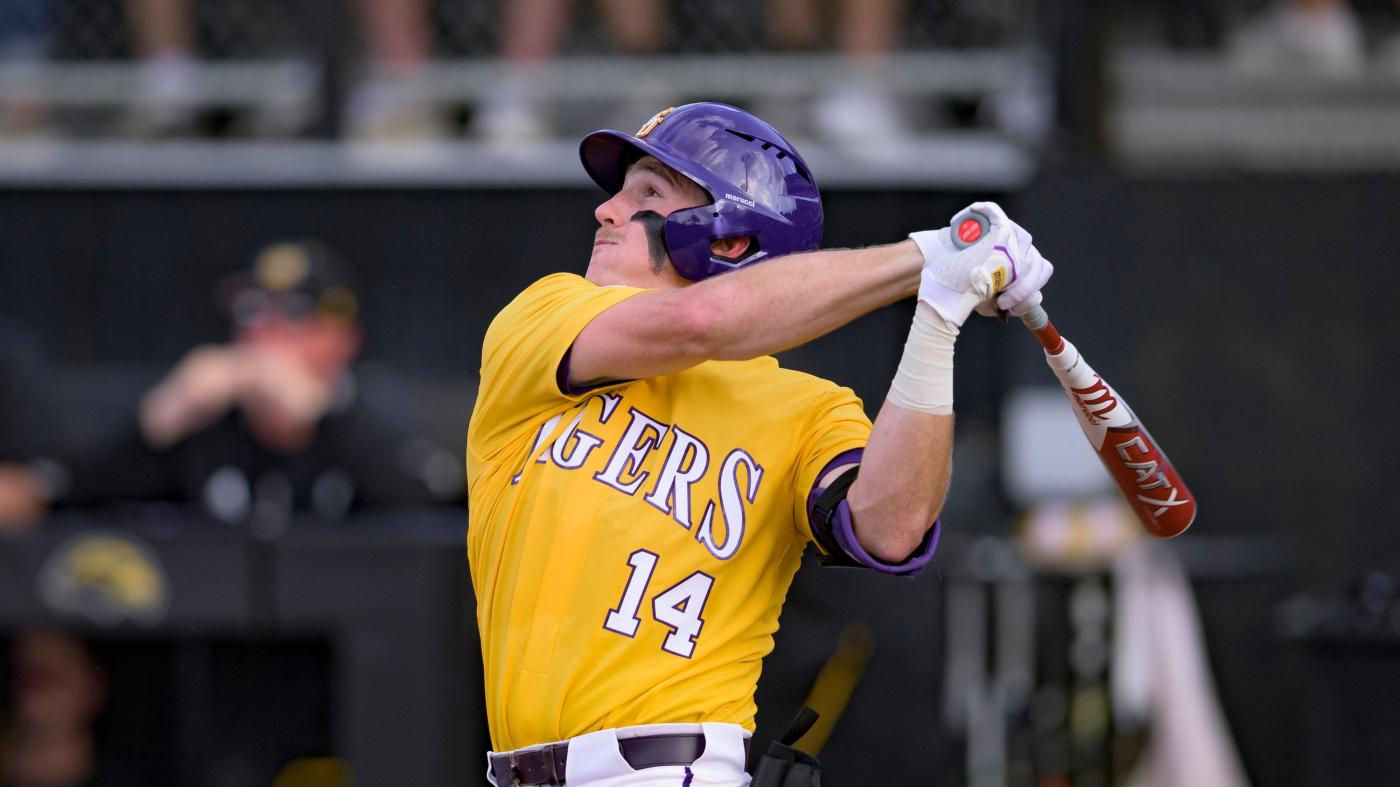 Berry, who turned 21 in May, transferred to Baton Rouge and the Southeastern Conference last season after a freshman year in Tucson with the University of Arizona. Berry grew up in Queen Creek, Arizona.