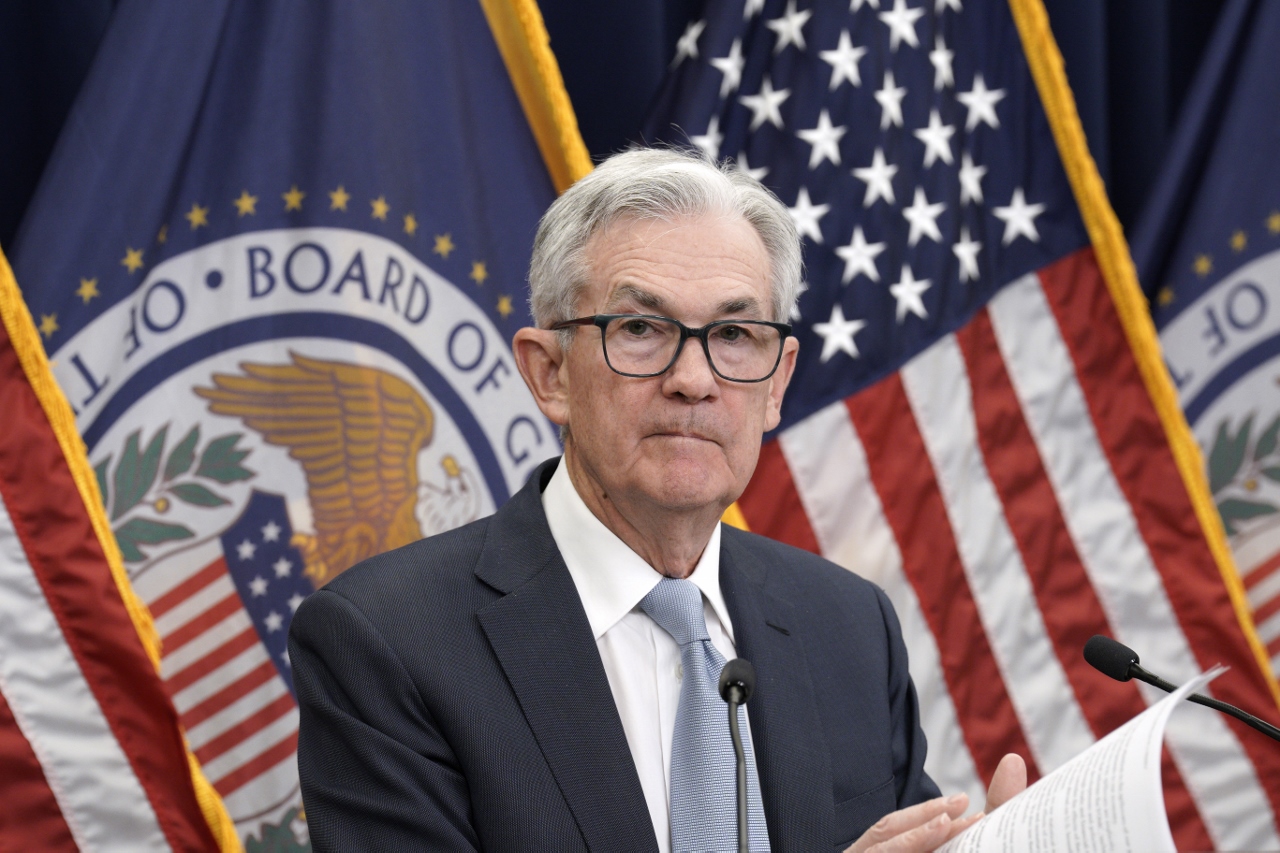 Following a startling rise in November, business confidence declined sharply in December, according to a survey conducted by a Bay State business association.

“Employers remain concerned that efforts by central banks to moderate inflation by raising interest rates will slow the economy, perhaps into recession,” the Associated Industries of Massachusetts said in a report released early Monday morning. “At the same time, labor remains in tight supply with many employers continuing to struggle to hire and retain employees.”

According to the association, most of the nearly 8-point gain seen in November’s Business Confidence Index was lost in December, when confidence among the 140 businesses surveyed fell from 58.7 to 54 points. That’s also about 2.7 points lower the confidence index rate released for December of 2021.

Businesses participating in the index, which has been published monthly since the 1991, “reflected the shift in concern from rising prices to slowing growth” seen nationally, according to the association.

“The path to 2 percent inflation will inevitably be painful. Most economists forecast a recession in the first half of 2023, led by declines in residential investment, commercial construction, inventory investment, and consumer spending on goods,” Sara Johnson, chair of the AIM Board of Economic Advisors, said with the report’s release.

The index’s decline comes following the December announcement by Federal Reserve Chairman Jerome Powell that the central bank would raise its key rate by another half a point, bringing it to a range of 4.25% to 4.5%, the highest level seen in 14 years. The bank is acting, according to Powell, to slow the rate of inflation without tipping the economy into recession.

According to AIM, a confidence rating of 54 actually represents a somewhat positive outlook for the future of the economy, despite any sudden decline.

Further, according to the association’s president, the economy in Massachusetts may be uniquely suited to weather the risks associated with any potential economic downturn.

“The good news is that Massachusetts remains well positioned as a global center of technology and commerce and should be able to ride out an economic slowdown better than most states,” AIM President and CEO John Regan said with the release of the index.