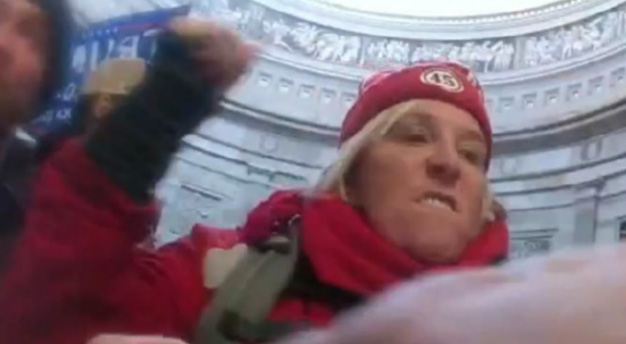 A doctor from Ashland is the latest charged with storming the Capitol Jan. 6 — with this suspect accused of punching an officer, the FBI announced.

Dr. Jacqueline Starer was arrested today and “taken into custody without incident,” the FBI added. She’s set for arraignment in Boston later today.