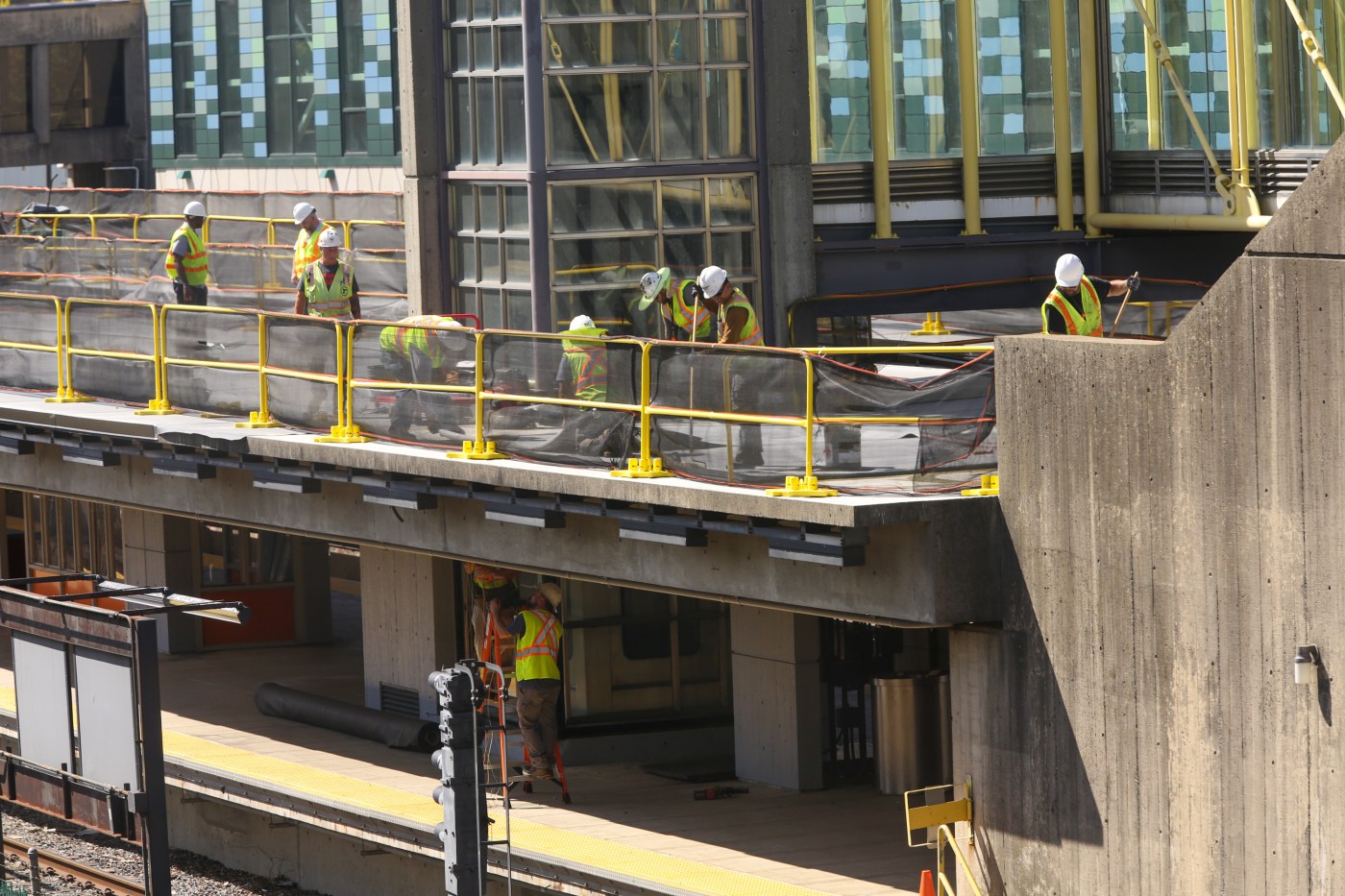 A state legislative committee plans to hold a hearing in October to determine the viability of the Department of Public Utilities’ continued safety oversight of the MBTA, given the troubling findings of an extensive federal report released last week.

“We’ve been disturbed and disappointed to read the contents of the safety management inspection of the Federal Transit Administration, dated Aug. 31,” state Sen. Michael J. Barrett and Rep. Jeffrey N. Roy, co-chairs of the Joint Legislative Committee on Telecommunications, Utilities and Energy, wrote in a letter to DPU Chair Matthew Nelson.

“The document has much to say about the MBTA, but it also has much to say about your agency,” the letter said. “The report notes that the DPU ‘does not use its available resources as effectively as it could,’ ‘has not demonstrated an ability to address safety issues,’ and has not ‘validated’ the T’s management of fatigue among employees.”

In the letter, Barrett and Roy invited Nelson to testify at the hearing, which the committee will conduct to “inquire into the Department of Public Utilities’ discharge of its responsibility to monitor the safety of MBTA operations.”

Questions raised at the hearing will center around whether the DPU has enough motivation, capacity, focus and expertise to carry out its state oversight role of the MBTA, which continues to suffer from a startling number of safety incidents.

Plans for a legislative probe into the DPU comes on the heels of a searing FTA report that found, among other things, that the MBTA’s focus on capital projects has come at the expense of day-to-day operations.

This, in turn, has resulted in staffing deficiencies and overworked employees, ineffective communication, and lax safety procedures and policies, the report said.

While much of the report focused on deficiencies at the MBTA, the feds also issued a directive to the DPU, requiring it to improve its capacity to provide effective safety oversight of the T.

As the state safety oversight agency chosen by the governor, the DPU is responsible for overseeing the safety of the MBTA system and ensuring it complies with federal safety requirements and best practices, the FTA said.

However, Barrett and Roy questioned whether the DPU could adequately carry out those responsibilities, given its lack of independence from the MBTA, due to their shared reporting responsibilities to the governor.

They also pointed out the DPU’s relatively small size, when compared to its abundance of responsibilities beyond oversight of the T, and its perceived lack of expertise, when considering the abundance of safety problems at the MBTA that have seemingly fallen under its radar.

“The federal study identifies deficiencies at the T so serious, and apparently so long-standing, that they should have been evident to any experienced observer,” Barrett and Roy wrote.

If the DPU has the ability to spot problems and monitor safety conditions at the T, why hasn’t it happened?, they pondered, “and why hasn’t their oversight made things better?”