Todays Though > News > Massachusetts may soon double the statute of limitations to prosecute sex crimes.
News

Massachusetts may soon double the statute of limitations to prosecute sex crimes. 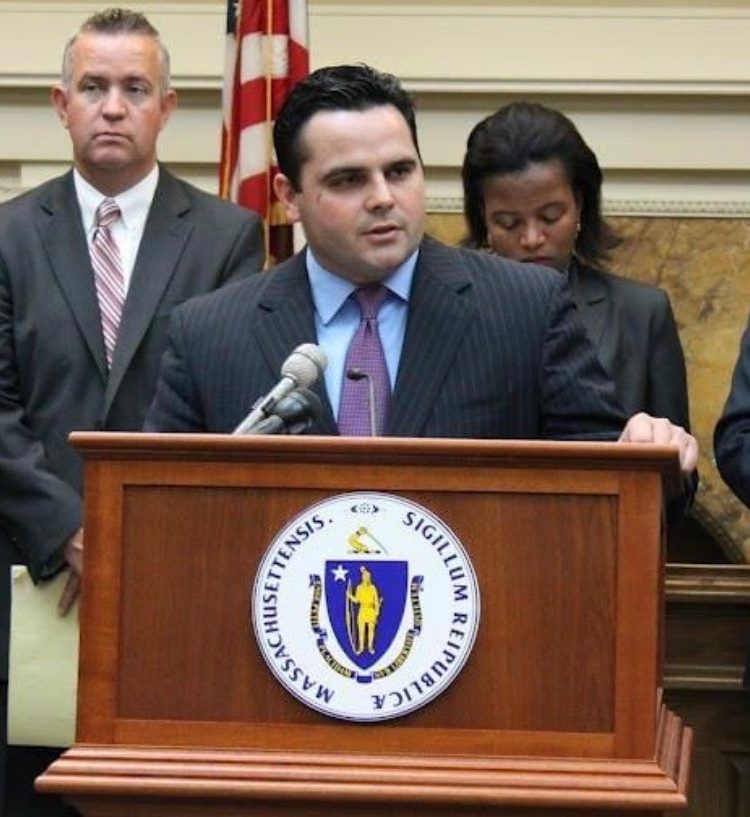 Southie state Sen. Nick Collins wants to change the maximum timeline to prosecute rape, sexual assault and sex trafficking from 15 to 30 years as soon as possible and has filed the change as an emergency act.

“The deferred operation of this act would tend to defeat its purpose, which is to protect the public by holding those who commit sex crimes accountable,” the short bill’s preamble states, “therefore it is hereby declared to be an emergency law, necessary for the immediate preservation of public safety.”

A statute of limitations is the “window of time that a state has to charge the perpetrator” of a crime, as defined by RAINN, the Rape, Abuse & Incest National Network, an anti-sexual violence organization. The organization says that every 68 seconds, a person is sexually assaulted in the U.S.

Statutes of limitations exist on charges, RAINN says, “in part to discourage convictions based on ‘unreliable witness testimony,’ including memories of events that occurred years in the past.” Thinking on this issue has changed over time as evidence not based on memories that can fade — including “DNA, audio or video recordings, emails, texts, and other digital communication” — factor into the prosecution.

The bill’s other sponsors are Sen. Joan Lovely, of the second Essex district; Rep. Paul Donato, of the 35th Middlesex district; and Rep. Timothy Whelan, of the first Barnstable district.